A Texas woman was arrested last week after allegedly refusing to follow a bank’s mask policy and then refusing to leave the business.

In police body camera footage, the woman, identified by CNN as 65-year-old Terry White, can be seen being placed in handcuffs by police inside a Bank of America branch in Galveston on Thursday.

The video, which lasts for a little more than four minutes, starts shortly after the officer enters the bank and is pointed in the direction of White, who is standing in line and not wearing a mask. Though Texas lifted its statewide mask mandate last week, individual businesses can continue to enforce masking requirements.

“Ma’am, if they ask you to leave, you have to leave,” the officer can be heard telling White off-screen shortly after he approaches her in line.

“My money’s in this bank, and I’m going to take it out,” White tells the officer.

“Well, then you have to abide by the rules,” he tells her, adding that “businesses have the right to refuse service, even if you’re not wearing a mask.”

“That’s why I’m taking my money out,” she continues.

“Awesome,” the officer responds. “Well, you need to go and get a mask and then take your money out.”

When she continues to protest, the officer tells her, “Ma’am, listen, we’re gonna do this the easy way or the hard way.”

“What are you going to do, arrest me?” she asks.

“Yes, for intruding on premises,” the officer says.

“The law says that I do not have to wear a mask,” she tells the officer.

“You do not in public,” he informs her. “But you’re not in public. … This is not a public place. This is a private business.”

The officer then tells White to go outside, and she begins to walk away from the officer after telling him that he’s “taking away people’s human rights.”

When the officer appears to try to take out his handcuffs, White appears to initially resist.

A struggle ensues between the woman and the officer, and she eventually is handcuffed on the ground.

White told a CNN affiliate that an employee offered her a mask upon entering the bank, which advises customers online to be “prepared to wear a face mask or covering to enter” its financial centers, but that she declined.

Despite Texas Gov. Greg Abbott (R) recently rolling back his state’s mask mandate, Galveston Mayor Craig Brown told CNN that “many of the businesses and restaurants and shopping areas here on the island are enforcing still, or requesting, that all their clients and customers wear masks.”

“This particular incident was a lady that refused to do that, the bank had said that’s their policy,” he continued, adding that White had been arrested on charges of trespassing, not for her refusal to wear a mask.

“It’s a delicate balance,” he said. “That’s why we still encourage everyone on our island to maintain social distancing and wear their mask.” 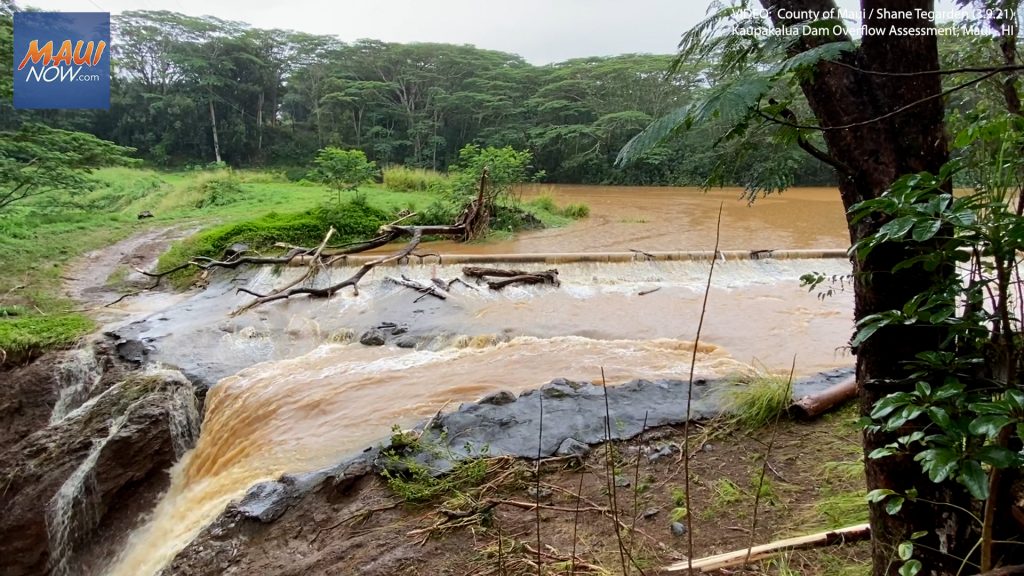 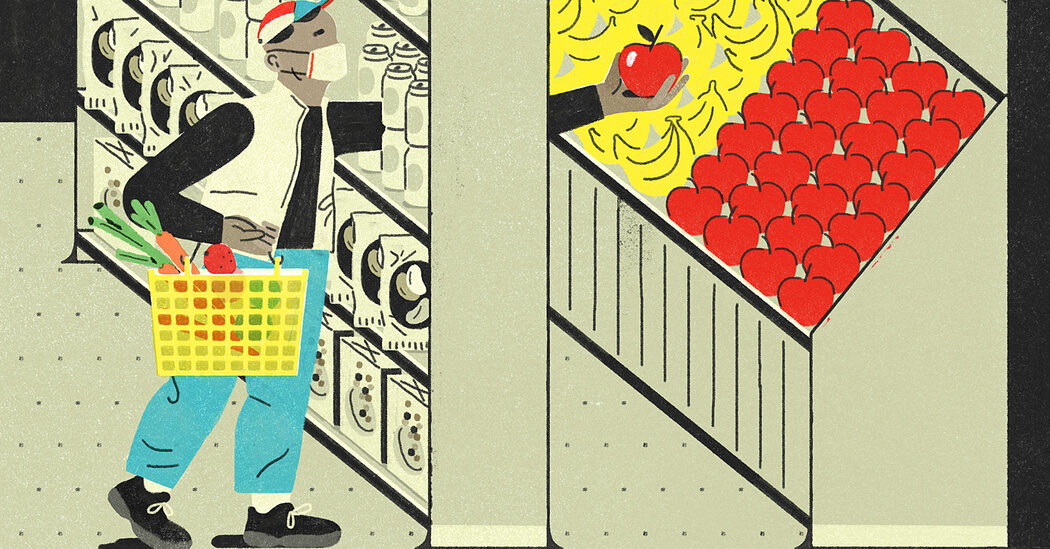 Business Times
scroll to top
We use cookies on our website to give you the most relevant experience by remembering your preferences and repeat visits. By clicking “Accept All”, you consent to the use of ALL the cookies. However, you may visit "Cookie Settings" to provide a controlled consent.
Cookie SettingsAccept All
Manage consent