Wichita police say they’ve nabbed a suspected burglar who allegedly broke into several office buildings and businesses across the city and in surrounding areas over at least the past two weeks.

Davidson didn’t immediately know exactly how many businesses had been hit during the burglary spree. But he said the investigation could lead to additional criminal allegations against Anderson if officers uncover more stolen property in the coming days.

Office buildings and businesses were among the main targets. Anderson is the only suspect police sought in connection with the burglary trend, Davidson said.

Police found a cache of stolen goods tied to the burglarized properties when Anderson was arrested, as well as a rifle, Davidson said. The 42-year-old has a history of felony convictions in Sedgwick County including robbery, burglary, theft and forgery — some of which stretch back into the 1990s, online Kansas Department of Corrections records show. On Friday afternoon, he was being held in the jail in lieu of $60,000 bond, an online log of jail inmates shows.

The crime spree prompted Wichita police to warn local businesses and office building managers, some of whom urged tenants to stop keeping cash, gift cards and credit cards on site, shut down computers before heading home and lock up personal information.

Davidson said the police department plans to present its investigation into the burglaries to the Sedgwick County District Attorney’s Office, which will decide what charges Anderson might face in court. That decision could come as early as next week.

Amy Renee Leiker has been reporting for The Wichita Eagle since 2010. She covers crime, courts and breaking news and updates the newspaper’s online databases. She’s a mom of three and loves to read in her non-work time. Reach her at 316-268-6644 or at [email protected] 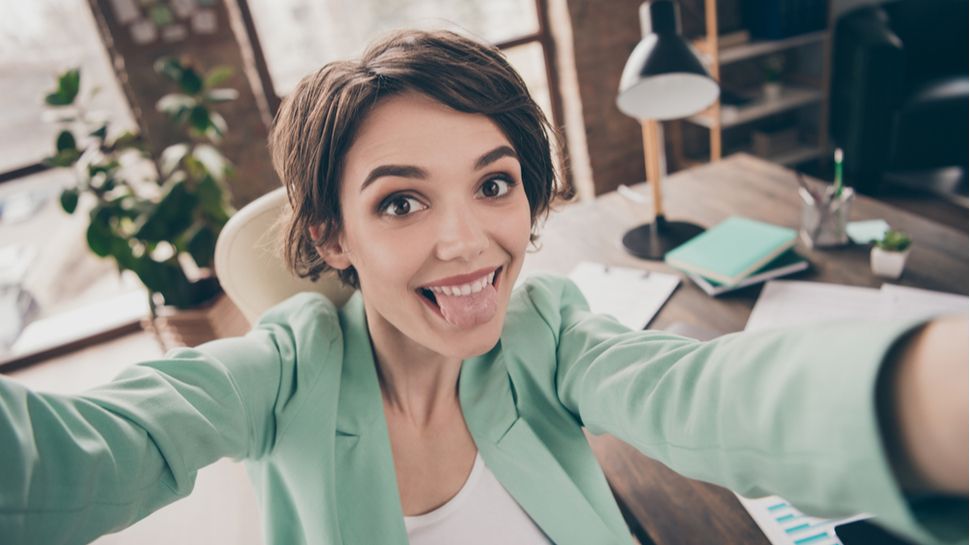 Techon Talks
scroll to top
We use cookies on our website to give you the most relevant experience by remembering your preferences and repeat visits. By clicking “Accept All”, you consent to the use of ALL the cookies. However, you may visit "Cookie Settings" to provide a controlled consent.
Cookie SettingsAccept All
Manage consent