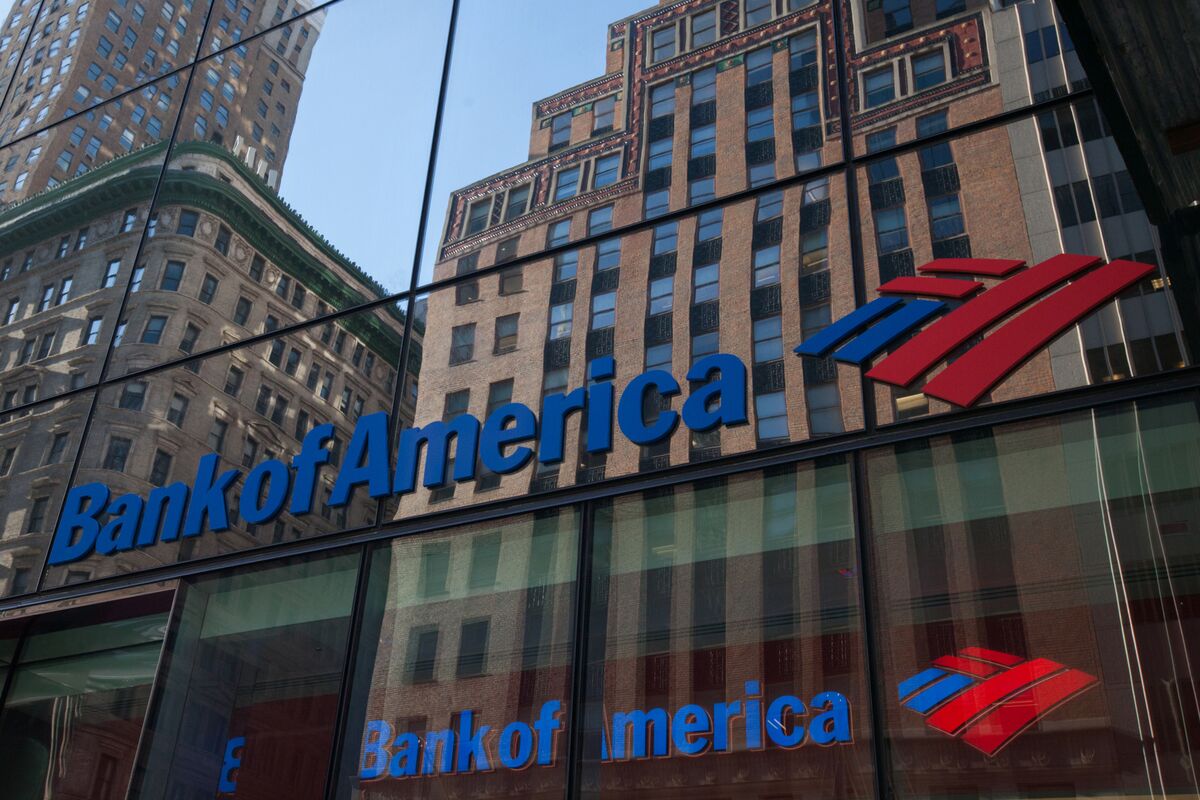 The biggest U.S. banks will start distributing stimulus money to eligible Americans on Wednesday morning, following some confusion over when the third round of pandemic transfers would be made available.

The banks won’t officially receive any of the cash until 8:30 a.m. in New York on Wednesday, a time selected by the Internal Revenue Service, according to Nacha, the organization governing the ACH Network payment system. Banks and credit unions must make the funds available to U.S. account holders by 9 a.m. local time that morning under Nacha rules, the group said in a statement.

Some consternation arose over timing of the payments after the federal government announced it would begin the process of sending Americans their $1,400 checks on March 12. After Wells Fargo & Co., JPMorgan Chase & Co. and Bank of America Corp. told their customers they wouldn’t receive their stimulus money until this week, consumers flooded social media with complaints. But banks were quick to note they haven’t been given the money yet.

“When we receive the money from the IRS on Wednesday, we will immediately deposit it into our customers’ accounts,” Amy Bonitatibus, a spokeswoman for JPMorgan, said in an emailed statement.

Wells Fargo said on Tuesday that it will make the stimulus funds available to its customers immediately when they are made available to the lender.

“We know the importance of the stimulus funds to our customers,” spokesman Jim Seitz said in a statement. The bank has also noted that the U.S. Treasury has said it will distribute payments in multiple phases, meaning not everyone will receive their money at the same time.

Nacha clarified on Monday that the federal government began sending payment files on Friday and that banks won’t receive any of the money until 8:30 a.m. on Wednesday, as per instructions from the IRS.

“This is literally the moment in time when the money will be transferred from the government to banks’ and credit unions’ settlement accounts at the Federal Reserve,” Nacha said in a statement. “There is no mystery where the money is from the time the first payment file was transmitted on Friday, March 12, to when all recipients will have access to the money on Wednesday — it is still with the government.”

Nacha noted that the ACH Network is capable of clearing and settling payments as soon as the same day in which the files are sent. The group said it’s up to the sender — in this case the IRS — to determine when it wants the money to be made available to consumers.

“While the IRS could have chosen to send the funds via Same Day ACH or provided for an earlier effective date, it chose not to do so,” a group of banking and credit union groups said in a separate statement.

Still, some banks and financial-technology companies began depositing funds into consumers’ accounts as soon as they received word from the IRS that their customers would be eligible for the latest round of stimulus.

Green Dot Corp., the country’s largest provider of prepaid cards, said it had deposited close to $2.6 billion in stimulus payments to eligible customers by noon on Monday.

“We aren’t waiting for the funds from the IRS to settle before depositing them into customers’ accounts,” said Dan Henry, chief executive officer of Green Dot. “This approach comes at a cost, but we believe it’s the right thing to do for our customers, and we’re prepared and proud to do it.”

(Updates with statement from Wells Fargo, banking and credit institutions, from fifth paragraph.) 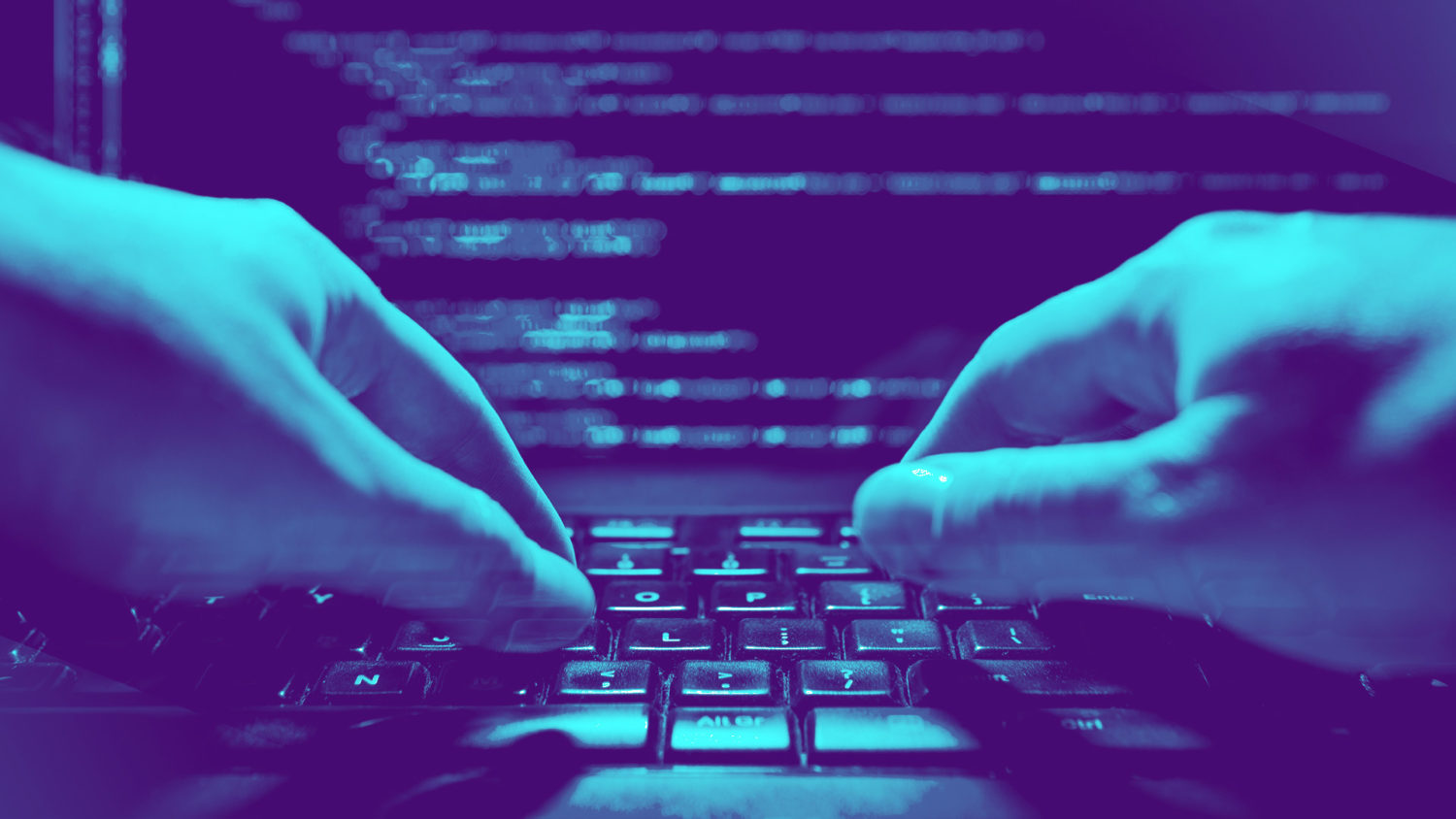