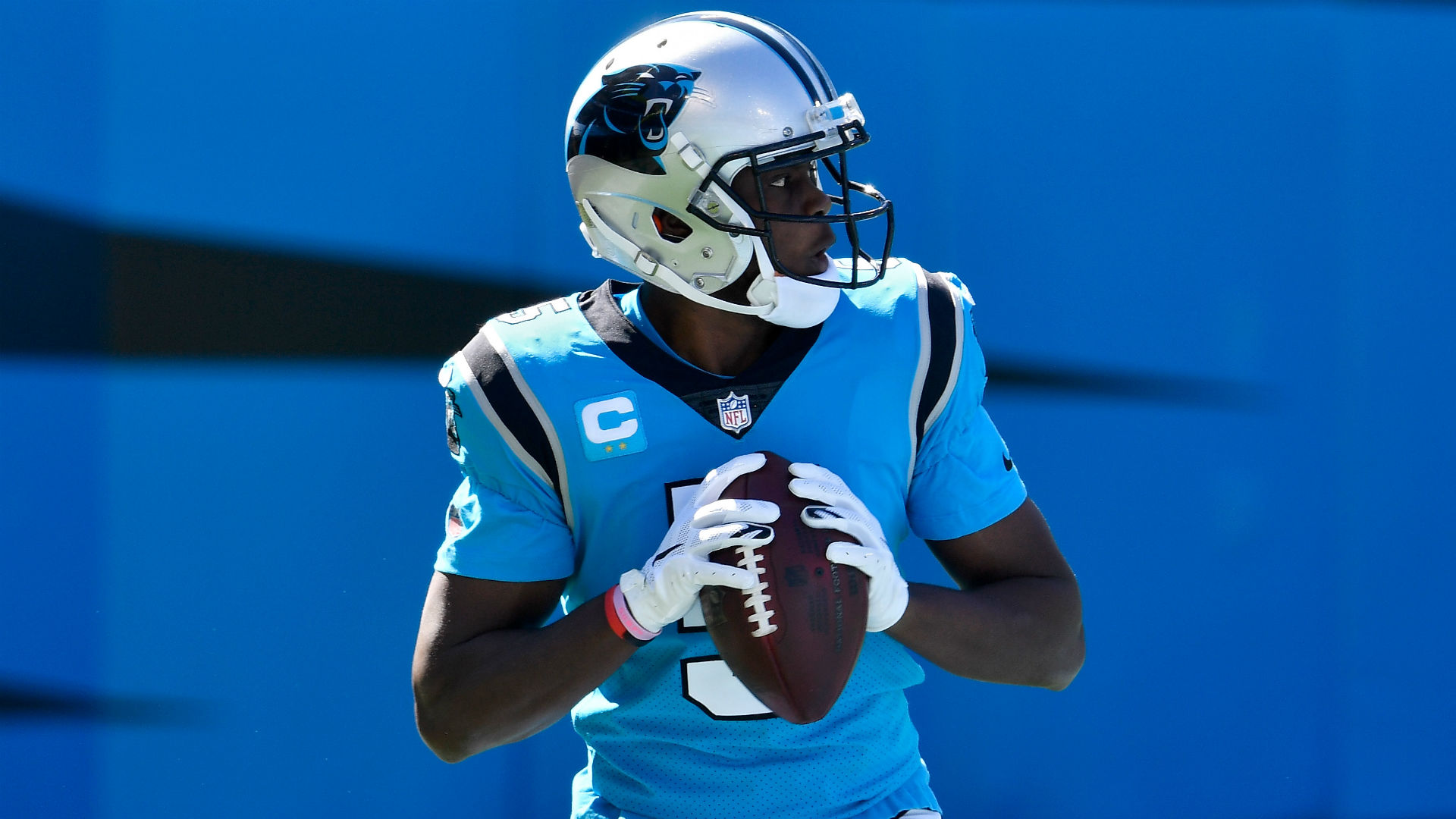 From the Queen City to Mile High, Teddy Bridgewater is on the move once again.

After getting permission to seek a trade, the veteran quarterback is heading to the Broncos in exchange for a 2021 sixth-round pick, per NFL Network’s Tom Pelissero. The pick is the 191st overall pick in this year’s draft.

Pelissero reports that the deal had been in the work for weeks, with the financials the only thing separating the two sides. The money seems to be hammered out: The Broncos are paying just $3 million of Bridgewater’s salary heading into next season, with the Panthers retaining $7 million of the veteran QB’s salary.

The Broncos are now rostering Bridgewater and incumbent quarterback Drew Lock, meaning that the QB room is getting a little bit crowded. This could mean that John Elway, George Paton and the Denver front office are satisfied with the current options at QB heading into the 2021 season.

But not so fast: ESPN’s Adam Schefter reports that the move doesn’t immediately take the Broncos out of the quarterback market for Thursday night’s NFL Draft. The Bridgewater trade simply offers Denver some insurance in case one of the draft’s top passers don’t fall to them at pick No. 9.

Panthers are trading to QB Teddy Bridgewater to the Broncos for a sixth-round pick, as @TomPelissero reported.

Trade does not take Denver out of QB market Thursday night, per source.

The trade puts the Broncos in a fairly enviable position: If they’re confident in either Bridgewater or Lock for the 2021 season, they may not feel compelled to trade up to secure a passer. Instead, should a passer fall to them at No. 9, they could opt to take them or trade out of the spot, with several teams itching to trade into the top 10.

Then again, this is smokescreen season, after all, with Lock and Bridgewater both rostered, the team seems confident in one — or both — options heading into 2021. Recent rumors suggest that the Broncos could still be in on a quarterback for the 2021 NFL Draft and several draft experts expect Ohio State’s Justin Fields to fall to them at No. 9.

After short stints with the Jets and Saints, Bridgewater landed with the Panthers on a big-money deal last offseason, throwing 15 touchdowns to 11 interceptions for Carolina. He was one year into a three-year, $63 million contract with $33 million guaranteed.

The question of whether or not Bridgewater is another added hurdle for Denver to add a passer at that spot will be answered in a little over 24 hours. 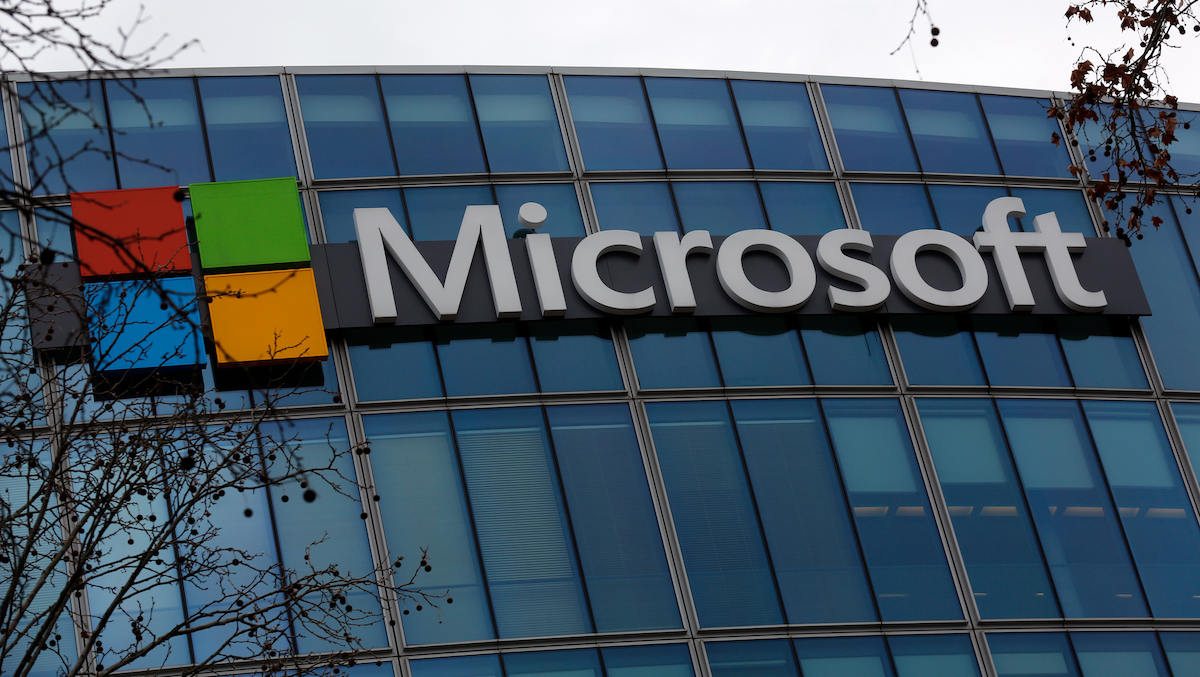