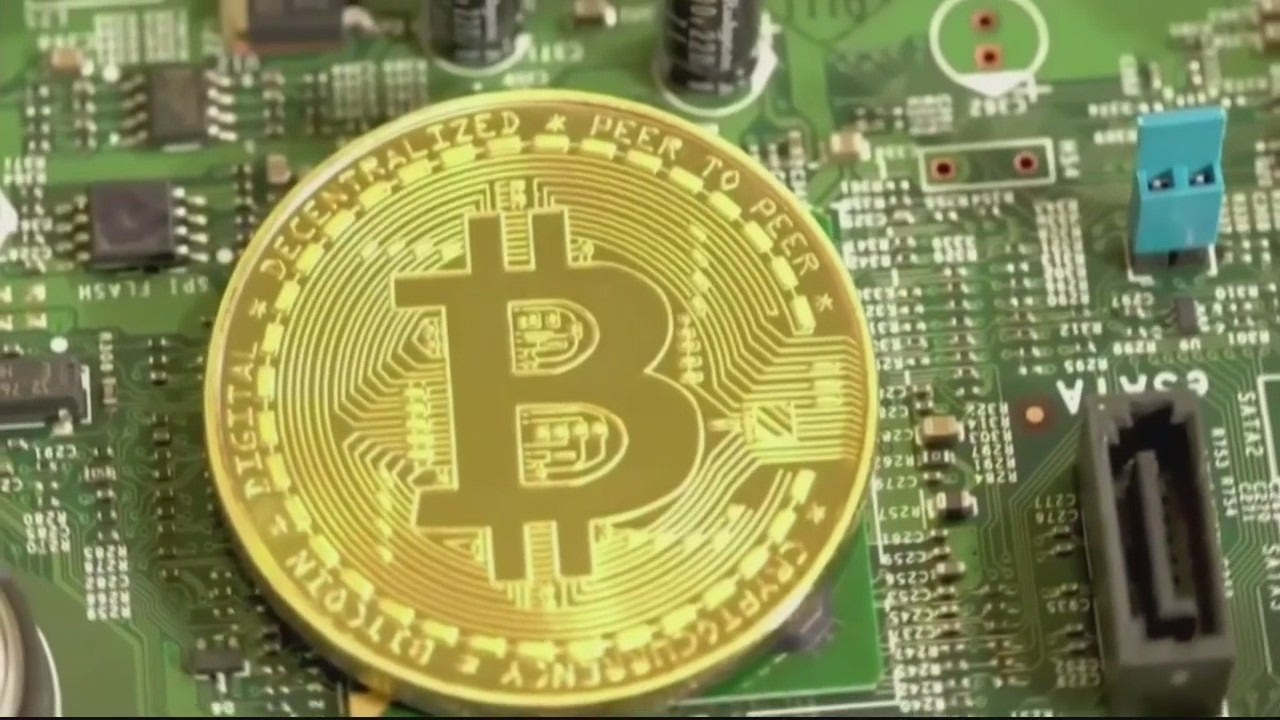 Cryptocurrency, or digital assets, has been a hot topic lately, but what exactly is it?

And if you’re even more confused, well, we’ll try to clear it up a bit.

Simply put, cryptocurrency is a digital asset that’s exchanged over a blockchain (more information on that below).

“What that means is we are talking about digital money, digital cash, and it is peer-to-peer. There is no third-party, there is no intermediary, there’s no bank, there is no brokerage firm, it’s direct from consumer to consumer,” said cyber expert David Derigiotis.

So what can you buy with cryptocurrency? You can buy stuff like coffee and now, even cars.

“The biggest announcement recently this year was Elon Musk‘s Tesla, his organization, Tesla invested in Bitcoin and they are now allowing their customers to purchase Teslas with Bitcoin,” Derigiotis said.

We’ll come back that in a minute. But first – Bitcoin is the largest and most popular cryptocurrency out there. Now keep in mind, even if you’re not buying anything like that Tesla, investors in cryptocurrency watch it like they would precious metals.

“You could accept a fraction of a Bitcoin if you were to sell coffee for instance and tomorrow the value of that Bitcoin could have tripled. So it’s a very interesting asset, cryptocurrency, to be excepting payment with because a lot of people use it as a store of value like gold or silver. They purchase it and they hold onto it because the value has been rising over time,” Derigiotis said.

So who’s keeping track of it? There’s no treasury department keeping tabs on the values and the transactions. That’s where the blockchain comes in.

Unlike a vault at a bank, you can’t see it with your bare eyes in the same way. You can’t touch it. It’s a network that’s essentially managing the money through computer algorithms. It’s all digital.

Each block carries an actual digital transaction in it that cannot be changed or tampered with. Think of each block building off the last one, each with its own fingerprint.

Every time someone buys or sells something, like more cryptocurrency, the blockchain keeps count of every transaction like your bank would. It’s a digital ledger.

Unlike change in your pocket or dollars in your wallet, you don’t see or touch the coin.

“It’s all digital, and that’s the concern that we can have with having this type of currency, you have to store it properly, you have to protect her come out we’re not talking about physical coins, physical money, it’s all online, it’s digital cash essentially is what this is,” Derigiotis said.

What Kinds of Cryptocurrency is There?

All kinds. As a joke, two guys started a currency they called Dogecoin, named after a popular meme. It was a joke – and now they’re the ones laughing as it’s the fifth-largest cryptocurrency by market cap. But even then, most crypto investors are holding with no intention to sell.

“Because this is a long-term play, there are talks of bitcoin going as high as $200, $300, $500,000 per bitcoin and I’ve heard even numbers significantly higher than that, so the possibility of maybe investing $60,000 for one bitcoin and becoming a half-billion dollars, that’s what a lot of people look to, now there’s no guarantee that will ever happen,” Derigiotis said.

How do you buy cryptocurrency?

There are countless websites to do it, which you use real money to buy digital currency with your credit card.

Next Friday at 10 p.m., FOX 2 will take a look at how to buy cryptocurrency. We’ll walk through the steps and find out why people are buying pictures and artwork online using cryptocurrency.