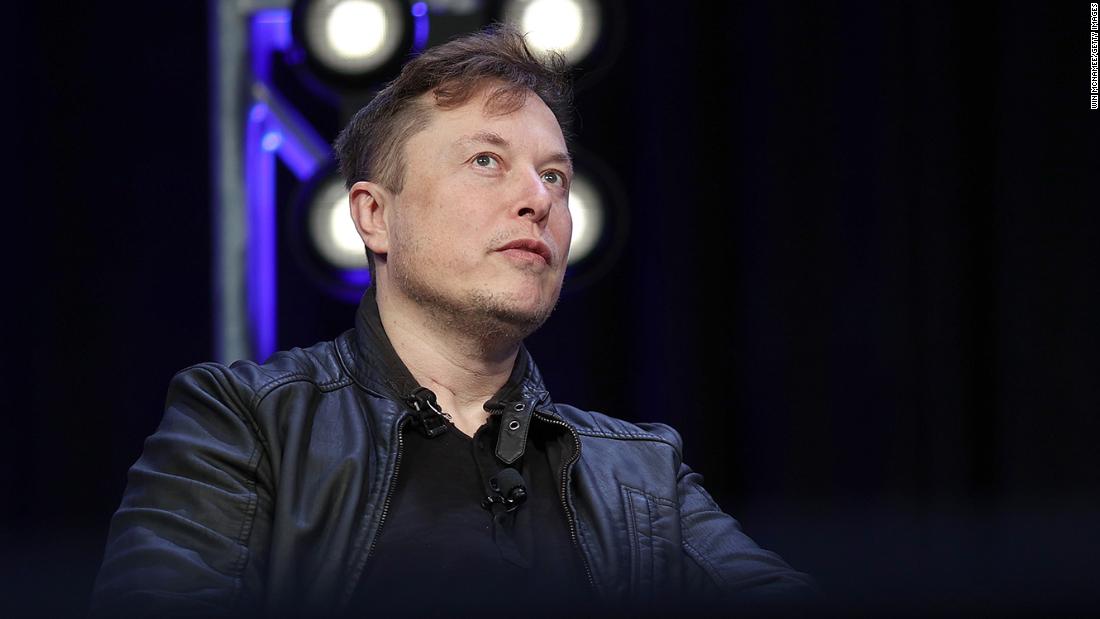 196
SHARES
ShareTweetEmail
It was a bold move, even for someone known for pushing boundaries in business and in life. The serial entrepreneur and founder of Tesla, (TSLA TESLA) SpaceX and the Boring Co. sold his first company to Compaq for $307 million when he was 28 years old, then went on to help create the precursor to what would become PayPal (PYPL) — before getting ousted by his co-founders. (He held onto his stock until its 2002 IPO, and the company was acquired by eBay (EBAY) later that year.)

Musk’s candid disclosure on SNL has opened up a larger conversation about business leadership and the autism spectrum.

Cristina M. Giannantonio and Amy E. Hurley-Hanson, scholars and editors of Chapman University’s Journal of Business and Management special issue titled, “Autism in the Workplace,” said Musk’s revelation may change how people deal with autism at work while helping change perceptions about people with autism and the types of jobs they aspire to pursue.
In 2013, the American Psychiatric Association consolidated four separate categories of autism diagnoses — including Asperger syndrome — into the single umbrella diagnosis of “Autism Spectrum Disorder.” And although some celebrities — including former SNL cast member Dan Aykroyd, filmmaker Tim Burton and singer Susan Boyle — have opened up about being on the spectrum, few business leaders have made similar public disclosures.

The diagnoses are characterized by varying degrees of impairment in language and communication skills, according to the National Institutes of Health, as well as repetitive or restrictive patterns of thought and behavior. According to the NIH, it is considered a “developmental disorder” because symptoms like avoiding eye contact or a delay in speech development tend to appear by the age of two.

“We all reveal a spectrum of behaviors and neurological learning styles. Recognizing and embracing this neurodiversity helps build strong, inventive, and supportive teams,” business psychologist Melanie Katzman told CNN Business. “Rather than viewing autism, dyslexia, ADHD, OCD and others as pathologies, the focus needs to be on how to view these predispositions as super powers,” she said.

The intersection of autism and innovation

Some think of autism as a challenging circumstance as those with ASD may struggle with social interactions. But for years, there has been talk about some of the most successful people in tech living and working with Asperger’s and benefiting from it.

“In Silicon Valley, I’ve pointed out that many of the more successful entrepreneurs seem to be suffering from a mild form of Asperger’s,” tech investor Peter Thiel said in a 2015 interview with economist Tyler Cowen. “It happens to be a plus for innovation and creating great companies,” he added.

In his SNL monologue, Musk nodded to a common communication behavior for people who have Asperger syndrome, saying, “I won’t make a lot of eye contact with the cast tonight.” Such factors are important to take into consideration in the workplace.

Katzman emphasized the importance of creating work conditions where people can safely share that kind of personal information and assume individual responsibility. By mentioning eye contact, Musk “took the pressure off of himself and reduced the chance that he would be ridiculed as the evening progressed,” she said.

Reducing stigma and allowing people to talk about their differences allows more diversity of thought and different approaches in the labor market, said licensed therapist and Chapman University Assistant Professor Amy Jane Griffiths. “I would say mental health and disability are still very much stigmatized in business,” she added.

But Griffiths pointed out that Asperger syndrome shouldn’t always be lumped in with the term “mental health” since it is generally considered a neuro-developmental disorder. “Perhaps the focus can shift from ‘what is wrong’ with individuals with ASD and how can ‘we fix it’ to what gifts do they offer and how can we accommodate their unique approaches into our neurotypical environments,” Griffiths said.