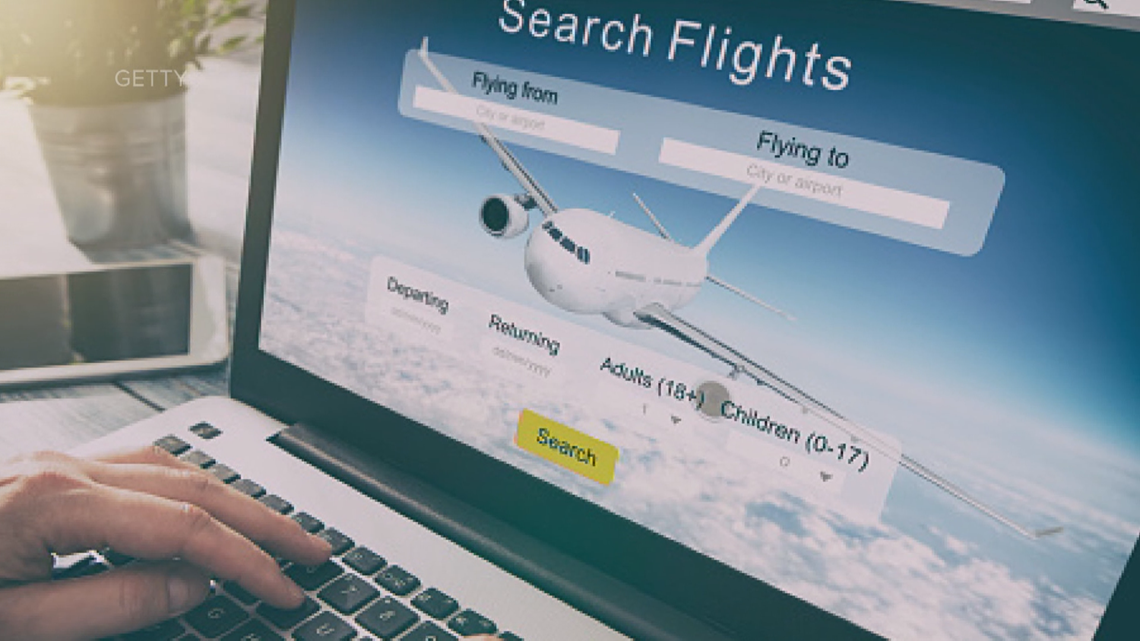 Experts say the deals will cost you, not money, but your personal safety.

MINNEAPOLIS — Every winter it’s the same. It gets cold, it snows, some love it, some hate it.

If you’re one of the haters out there, you might be thinking about a summer vacation and this year you’re definitely not alone.

Ted Blank with Travel Leaders gave us a few tips to help you save money this summer.

Blank says the sooner you book your trip the better.

He says there are a lot of great deals out there right now, but the best deals will probably happen in May or June.

“Prices are fairly low through about July 1st and then you’re going to start seeing them going up by a lot,” Blank says.

He says it’s all about the vaccine rollout.

Early this summer, the overall assumption is that many people still won’t be vaccinated yet, so traveling will be more risky, and therefore, the ticket prices will be cheaper.

However, later in the summer, Blank says the prices start to go up because many travelers are assuming the vaccine will be widely distributed by then.

Tip #2: The Deals Come with a Cost

That cost isn’t money, it’s your own personal safety.

If you’re worried about that, Blank says you can always book a flight with a “mainstream airline” like Delta, but those tickets don’t come cheap.

If an airline blocks off the middle seat, Blank says that lost money must be made up somewhere, and so many airlines will bump up the cost of the other remaining seats.

“It’s all about where your comfort level is,” Blank says.

“If you book with one of those ‘mainstream airlines’ you’re probably going to be paying even more than you would expect to pay.”

Blank says many of the hottest travel destinations in the U.S. will be very busy this summer.

“There aren’t many places you can go outside of the U.S. this summer and so a lot of people will be traveling domestically,” Blank says.

He says you will find deals pretty much everywhere you look, but there may not be as many deals at destinations like Las Vegas and Florida because of all the extra demand this summer.

“I think Florida is going to have probably the most epic travel season in the history of Florida,” Blank says.

There is a small chance that you might be able to claim your summer vacation on your taxes this year.

Blank says the U.S. Travel Association and a few lawmakers in Washington D.C. proposed the idea of giving U.S. travelers thousands of dollars in federal tax deductions if they book a trip in 2021.

The credit would include airfare and other transportation costs, lodging, meals, and entertainment.

Blank says the idea is sort of on the back burner these days and hasn’t been seriously discussed in Washington for several months.

“I would be very surprised if they passed before this summer, but there is at least a small chance it could get attached to another bill and somehow make it through,” Blank says.

So, if you’re interested in claiming that tax credit, it wouldn’t hurt to save your receipts in case a bill gets passed later this year.

Especially when it comes to flight cancellations and rescheduling.

“The terms and conditions from airlines, hotels, cruise lines and tour operators are constantly evolving and so it’s really important to understand those or work with someone who does,” Blank says.

And if you’re worried about busy airports this summer, Blank says business travel is still way down and it likely won’t bounce back for another year or two.

So, the airports won’t be as busy as you might think and the lines won’t be long either. 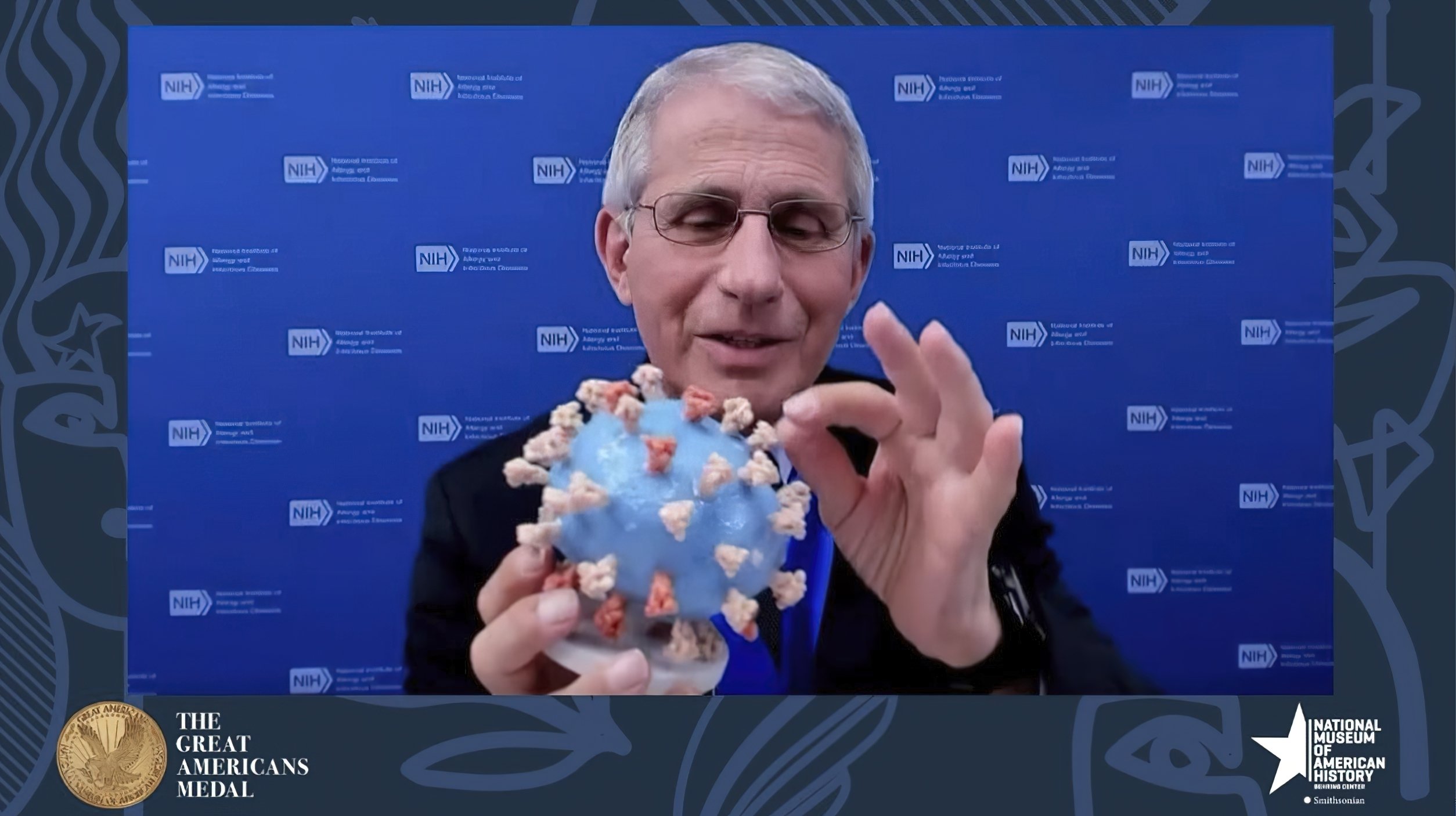 Next post Should You Finance an RV or Tiny Home?
scroll to top