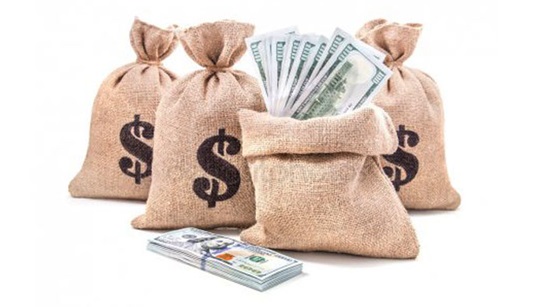 The company priced its shares at $12 each. Waterdrop, which is backed by Chinese Internet giant Tencent Holdings, flagged in a securities filing it would sell 30m American Depository Shares (ADS) at $10 to $12 each, which means the finalised price is at the top end of the indicated range.

The pricing of the IPO at the top end showed investors overlooked regulatory scrutiny of the FinTech sector currently underway in China and some concerns on whether the IPO will even go ahead, said one of the sources.

The IPO has a greenshoe option for a further 4.5m shares to be sold, which could raise an extra $54m, according to the issue’s term sheet.

Cornerstone investors subscribed for $210m worth of stock with Boyu Capital—one of the company’s existing major shareholders—taking $100m in the deal.

Mr Shen Peng, Waterdrop’s founder and CEO, said in an interview with the media in Beijing that the company will focus on domestic business in the short term, especially serving people from cities below the third tier and the tech-savvy young generation, according to a China Daily report.

“In the long run, we hope to work with more partners, including insurance companies, healthcare institutions and pharmaceutical enterprises, to build Waterdrop into China’s version of UnitedHealth Group, allowing more users to enjoy treatment at a lower cost,” he said.

Previous post Knowns and unknowns about the hack at Colonial Pipeline Business Cards
scroll to top
We use cookies on our website to give you the most relevant experience by remembering your preferences and repeat visits. By clicking “Accept All”, you consent to the use of ALL the cookies. However, you may visit "Cookie Settings" to provide a controlled consent.
Cookie SettingsAccept All
Manage consent