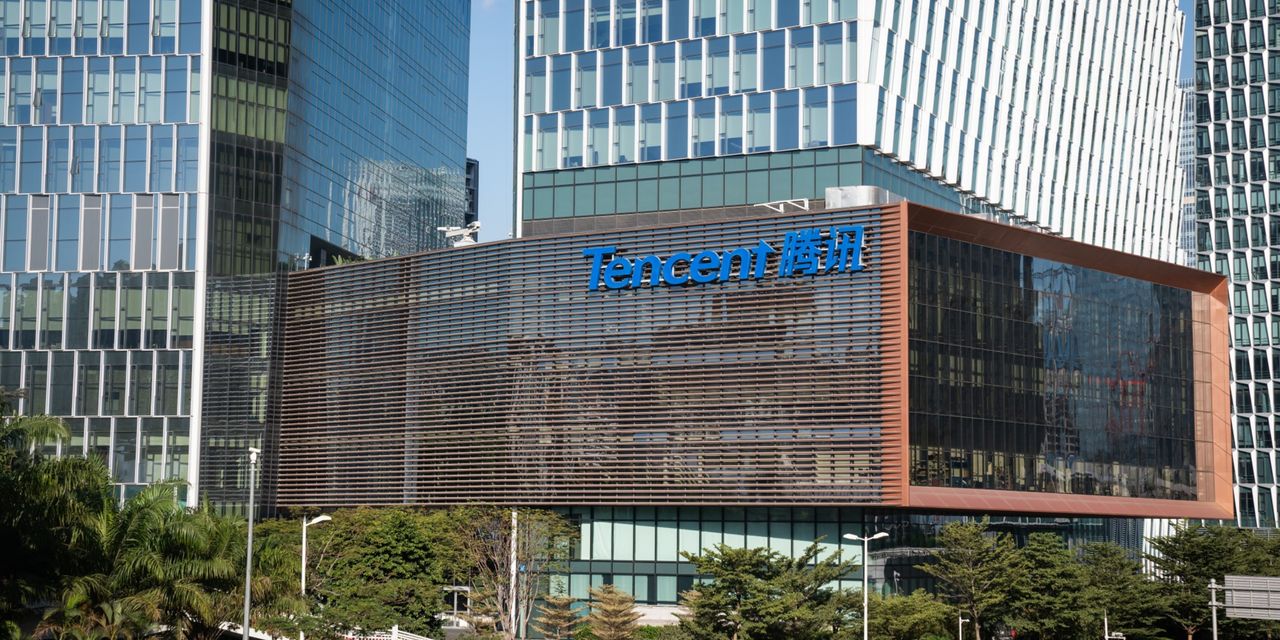 
Waterdrop, a Chinese insurtech backed by Tencent, will make its market debut later this week.

Waterdrop is scheduled to price its deal on Thursday and trade the next day, two people familiar with the situation said. The Beijing company is offering 30 million American Depositary Shares at $10 to $12 each. Each ADS represents 10 class A ordinary shares. It has applied to trade under the New York Stock Exchange ticker WDH.

Investors, including Boyu Capital and Hopu Investment, have indicated interest in buying up to $210 million worth of Waterdrop ADSs, the prospectus said.

and BofA Securities are underwriters on the IPO.

Waterdrop provides a technology platform for insurance and healthcare services in China. It collaborates with 62 insurance carriers to offer 200 health- and life-insurance products.

The platform also allows illness crowdfunding. Patients, relatives or friends can raise money through a campaign on its platform that is shared through social networks. More than 340 million people donated over 37 billion Chinese yuan ($5.7 billion) in aggregate to over 1.7 million patients as of Dec. 31. 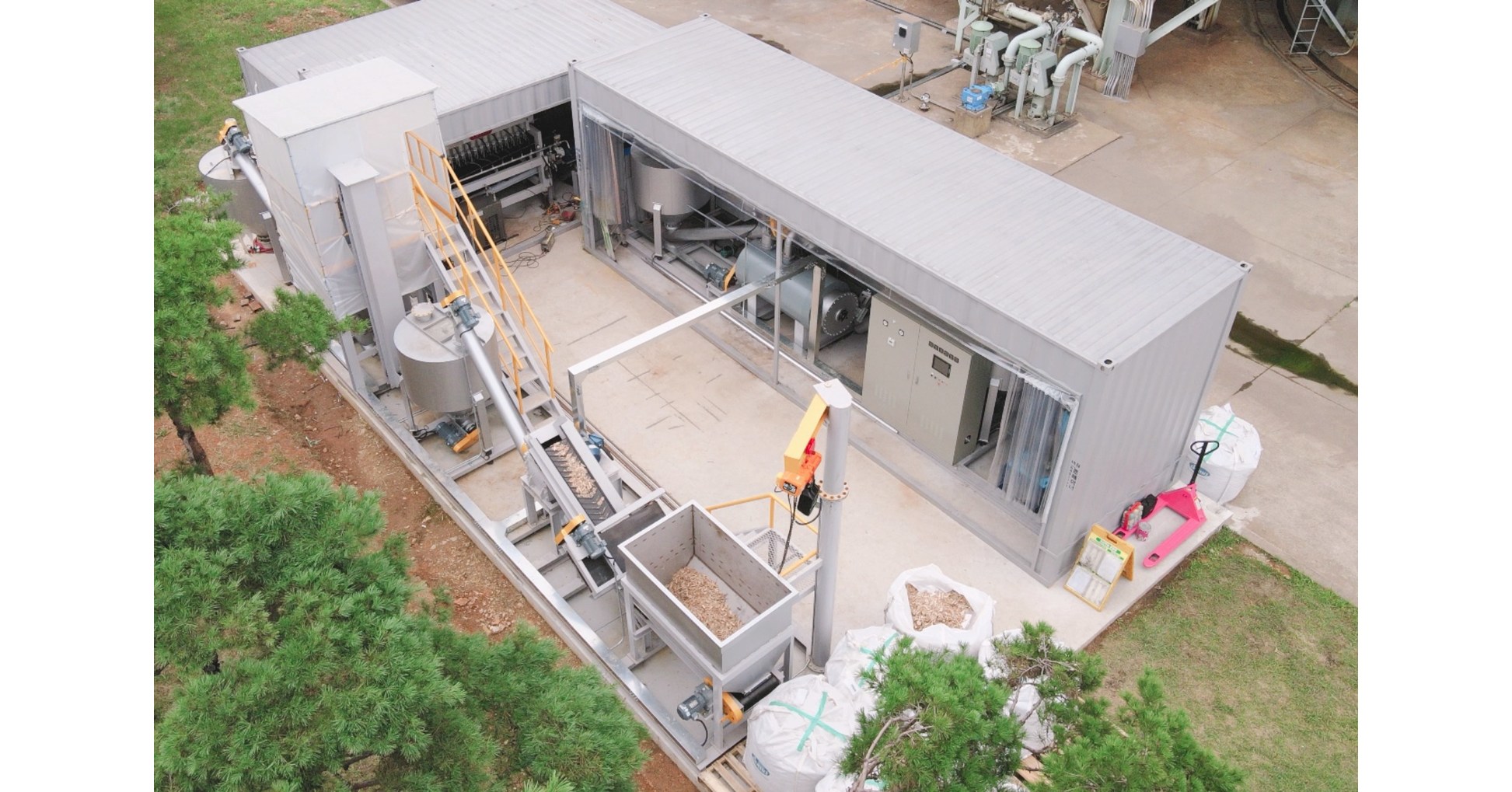