Twenty-five organisations and businesses are banding together to fight Victoria’s proposed electric vehicle tax, describing the state’s policy as the worst in the world.

The Victorian government is planning to introduce road usage fees of 2.5 cent/km charge for electric and other zero-emission vehicles, including hydrogen vehicles, and a 2.0 cent/km for plug-in hybrid-electric vehicles.

The state government has argued the tax will make sure electric car users contribute to the cost of maintaining roads.

But in an open letter to the Victorian Parliament, 25 organisations including Uber, Volkswagen and Environment Victoria have called on MPs not to support the proposal.

“Every other state and territory in Australia has ruled out or delayed plans for a premature new tax on electric vehicles,” the open letter said.

“Going it alone will mean Victoria has the worst electric vehicle policy in the world.”

It said no other jurisdiction had introduced such a targeted tax on electric vehicles without significant incentives to balance it out.

“This new tax means the world’s manufacturers are far less likely to send Victorians their best, most affordable, zero-emissions vehicles,” the letter said.

“This makes things much harder for Victorian families who want to buy and drive electric.”

When announcing Victoria’s proposed levy last year, Treasurer Tim Pallas said the revenue raised would be “more than offset” by measures to encourage electric car use, such as creating new charging stations.

The road users charge was expected to raise about $30 million per year, with $45 million set aside for electric vehicle incentives in the state budget.

But Behyad Jafari, from the Electric Vehicle Council, said Victoria should be trying to encourage more people to use electric cars before introducing new taxes.

“The concern is that it is just too premature to be adding new charges on electric vehicles,” he said.

“The priority today is to encourage the shift from petrol and diesel and fossil fuel-burning vehicles towards zero-emissions ones.”

For every litre of unleaded petrol or diesel fuel purchased, 42.7 cents per litre goes to the federal government.

The revenue the fuel excise brings in is expected to decrease over time, as cars become more fuel-efficient and more people switch to electric vehicles.

Adrian Dwyer, the chief executive of Infrastructure Partnerships Australia, an industry think tank that has argued for an electric vehicles road user charge, said Victoria’s proposal would help address a long-term problem in the way roads are paid for.

Michael Bartsch, the Volkswagen Australia Managing Director, said while it was fair to look at how electric car users should pay for using roads, it was too early to be introducing a tax.

“I think it’s the only policy in the world that taxes electric vehicles before they even hit the road,” he told ABC Radio Melbourne.

“At some point, the roads need to be paid for, there’s no argument with that, but it’s totally and utterly premature.”

The Victorian government today said it had no plans to change its policy.

“For roads to be in good condition, there needs to be a continual effort to maintain them, and that is the cost of all road users to bear, and that’s what this reform is about,” Innovation Minister Jaala Pulford said.

“So we will be proceeding as planned, and that reform will make its way through Parliament in due course.

We offer tailored front pages for local audiences in each state and territory. Find out how to opt in for more Victorian news.

“Of course with any charge, with any tax, there’s always those who would prefer not to pay it, but people will continue to choose an electric vehicle, and manufacturers will continue to respond to consumer demand.”

If passed, the bill would reduce COAG funding given to states and territories that tax electric vehicles and redistribute it to those that do not.

The inquiry is holding public hearings in Melbourne today. 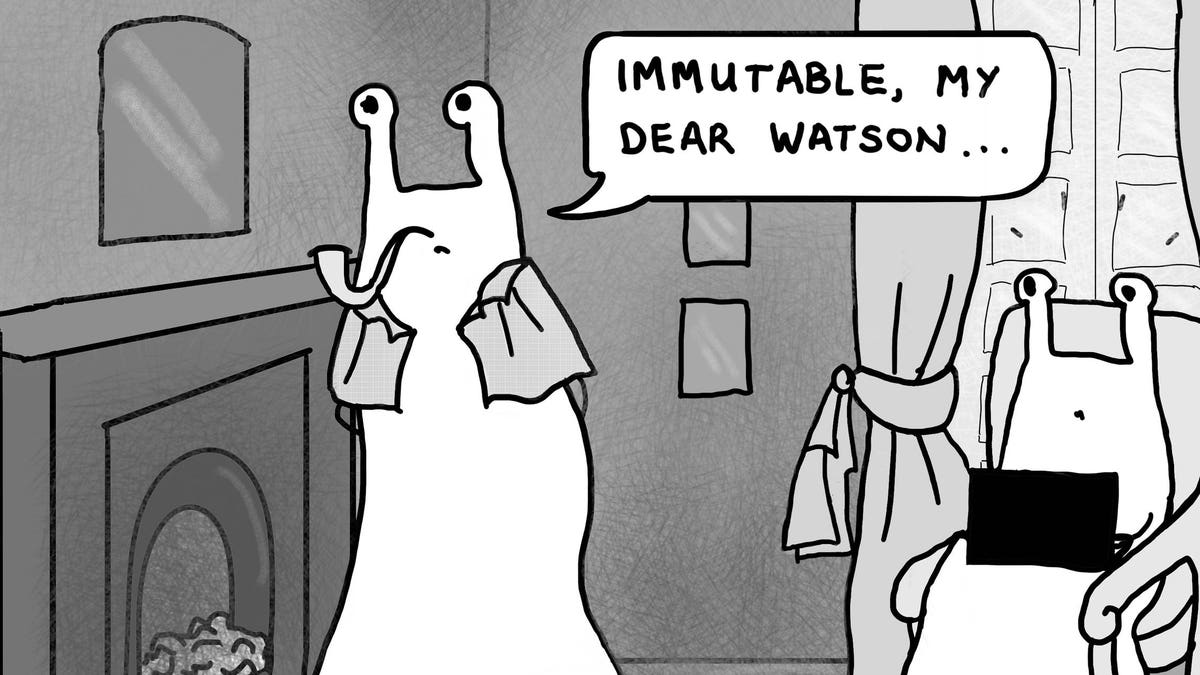 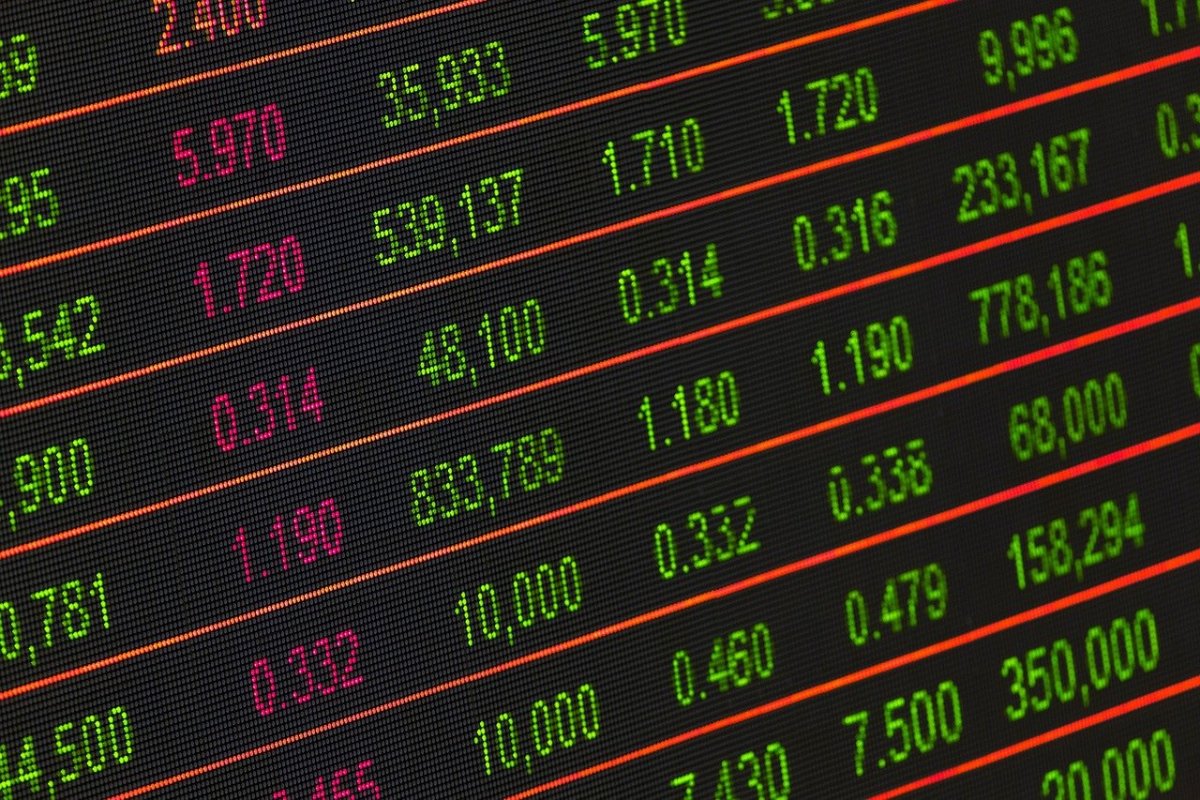 Next post 10 ETFs Trading For Less Than Book Value