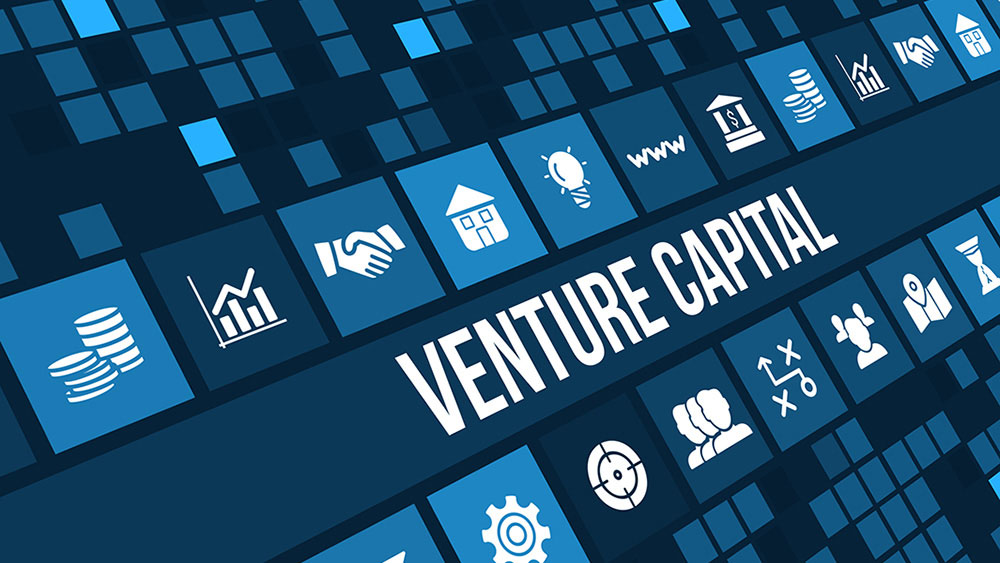 It’s a good time to be a technology startup company, as the opportunity to raise venture capital — and lots of it — is perhaps the best it’s ever been.


Venture capital firms, such as Andreesen Horowitz, Sequoia Capital and Khosla Ventures, collectively have about $151 billion tucked into their wallets right now waiting to be invested in young companies. That’s a record high. As has always has been the case, the bulk of venture capital funding goes to technology and biotech companies.

Uber (UBER), Lyft (LYFT), Airbnb (ABNB), Facebook (FB) and Twitter (TWTR) — pretty much every big-name tech company out there — have all been recipients of venture capital money.

Money Continues To Pour In

According to a first-quarter report by PitchBook-NVCA Venture Monitor, jointly produced by PitchBook and the National Venture Capital Association, venture capital firms are raising new funds at a pace that is likely to set a record this year, of more than $100 billion. Traditionally, this money comes from pension funds, insurance companies and wealthy individuals. It also comes from endowments, and sovereign wealth funds seeking a healthy return on their investments.

But with stock markets near record highs and numerous multibillion dollar initial public offerings making headlines, this is pulling in ever-larger pools of money coming from hedge funds and private equity firms that, historically, did not make funding in privately held startup companies a part of their normal investment routine.

“People are seeing these significant returns on investments being made and that’s driving more investments,” Stanfill said.

Venture capitalists invest large sums of money in startup companies in return for minority ownership stakes. Companies use the capital for research and development, hiring, and building the business. This model fuels the growth of the most innovative companies in the world.

“These investments are being validated via exit markets — large IPOs and acquisitions — providing investors with a healthy return on capital,” said Stanfill.

Indeed, the first quarter was the busiest period for initial public offerings since 2000. Nine offerings raised $1 billion or more in the biggest quarter for billion-dollar IPOs ever.

With the IPO market on fire, that has brought forth another form of fundraising rarely used in the past. These are public offerings by special purpose acquisition companies, or SPACs. The craze in SPAC IPOs began in 2019’s fourth quarter with the highly successful offerings of spaceflight company Virgin Galactic (SPCE) and DraftKings (DKNG), an online betting company.

So far this year, SPACs have raised a combined $100.6 billion, according to SPAC Analytics. That has surpassed the $83.3 billion raised in all of 2020, providing additional mounds of cash for growth companies.

The vast majority of SPACs that have brought companies public are in the technology and biotech sector.

However, the pace of SPAC IPOs has slowed recently due partly to the Securities & Exchange Commission. On March 31, the SEC issued a statement that expressed concerns over the reporting, accounting and governance of SPACs.

Experts see the slowdown as an example of the market taking a breather after an enormous run of public offerings.

The highly robust market has upped the competition in various ways. There’s been an explosion of funds run by private equity and hedge fund managers who are expanding into early- and growth-stage investing.

Venture capitalists are increasingly competing for deals with these investment firms, such as Tiger Global, that are offering terms most traditional VC firms cannot match. Hedge funds are willing to invest more than others at earlier stages for a chance to invest hundreds of millions into winning companies before they go public.

“This is the most competitive environment I’ve ever seen, in part because there are more funds in the market today than ever before,” said Stanfill.

The exuberance to invest in promising startups has also led to enormous funding rounds. In February, the stock-trading platform Robinhood raised $3.4 billion. That amounts to more than the company raised in the previous eight years since its launch.

Amazon (AMZN)-backed electric car company Rivian raised $2.65 billion in January. And financial services company Stripe raised $600 million in the first quarter that valued the company at $95 billion. That made it the highest-valued VC-backed business in the U.S.

Moreover, venture-capital firm Altimeter Growth this month said it would merge with Grab, Indonesia’s ride hailing and delivery giant, in what currently will be the largest SPAC deal ever. The deal valued Grab at $39.6 billion. The Grab IPO is expected to raise $4.5 billion in proceeds.

A whopping 75{98cae0078f524eff3ab8ec32cf55b261677ef6c8a6ed6e94d92a4234b93f46b6}, or $125 billion, of the $166 billion invested during 2020 came from deals with nontraditional participation, says the National Venture Capital Association. That is, the funding came not from traditional venture capital circles but instead from hedge funds and private equity firms, limited partnerships, sovereign wealth funds and investment banks.

What Could Go Wrong?

With so much going so well, what could go wrong?

“The growing amount of capital availability is increasing valuations exponentially, which elevates the amount of execution risks,” said Stanfill.

“We could see a few high-profile examples that don’t turn out well and cause people to rethink these valuations, creating the potential for a correction.”

How To Research Growth Stocks: Why This IBD Tool Simplifies The Search For Top Stocks