According to the federal government, Ryan earned too much money on unemployment. It was more money than she would have made working as a preschool teacher, and it bumped her into a different income bracket that reduced her Affordable Care Act insurance subsidy. She’s desperate to keep health insurance in the middle of the pandemic and is trying to figure out how to pay the hefty bill.

Ryan is among the millions of Americans encountering surprisingly large tax bills in the midst of a global health crisis. She was finally able to go back to work at a day-care center, but she says she doesn’t have $3,100. She used what savings she had to move from Pennsylvania to New Jersey when a job opened up in her field.

“We’re just trying to get back on our feet, and we’re now slammed with all these bills we owe,” said Ryan, who lives with her boyfriend.

Congress is trying to fix this problem so that low-income Americans don’t drop their health insurance because they can’t afford it. The $1.9 trillion stimulus package that is expected to pass by mid-March would forgive these tax bills. People would still have to pay taxes on unemployment income, but they would not have to pay back their insurance subsidy credit.

Politicians and health experts say the United States needs to keep as many people on health insurance as possible during the deadly pandemic. But this subsidy issue that Ryan and millions of others are now facing is making that difficult.

Low-income workers and the self-employed typically turn to Affordable Care Act marketplaces to buy health insurance. If workers earn between roughly $18,000 and $51,000, they are eligible for a government subsidy to make plans more affordable. But the catch comes if they signed up for health insurance in November or December 2019 — before the pandemic became a national emergency.

People like Ryan estimated their earnings for 2020 and ended up being way off, largely because of the extra $600 a week that Congress gave unemployed people from April through July. Workers like preschool teachers, teacher’s aides, waiters and the self-employed often ended up making more on unemployment last spring than at their regular jobs. Now they owe the government money to repay some of their health subsidy.

This happens every year to some low-income Americans, but experts say it is particularly widespread now since so many people’s livelihoods were disrupted dramatically.

About 3.2 million low-income Americans owed the government money on their health subsidy in 2018, according to Internal Revenue Service data. That number is expected to be above 5 million for 2020, according to estimates from the Joint Committee on Taxation and the Kaiser Family Foundation.

“This just goes to show how complicated it is to subsidize people’s health care through the tax system,” said Larry Levitt, executive vice president for health policy at the Kaiser Family Foundation. “In the midst of tremendous uncertainty for people, it would certainly be helpful if they didn’t have to pay back subsidies because they misstated their income.”

For 2021, the stimulus bill says anyone who is on unemployment would automatically qualify for the full health insurance subsidy. If the legislation is enacted, these Americans will not get a shock tax bill next year, and they should be able to afford health coverage now.

Advocates for the poor welcomed these latest initiatives by Congress and the White House, but they lamented that it has taken a year for lawmakers to figure out how to help.

“We’ve been in a pandemic since March, and Congress hasn’t done anything until this point to give more people access to health insurance,” said Tara Straw, a senior health policy analyst at the left-leaning Center on Budget and Policy Priorities.

And while there is a fix on the way, some Americans like Shawn McCreary of Doylestown, Pa., have already paid their taxes — and the health insurance credit penalty.

“This year I owed $3,565 in federal taxes, apparently $1,300 of which is from the health-care exchange ‘overpayment’ because my unemployment was more than my projected income in November of 2019,” said McCreary. “This was a complete surprise to me.”

McCreary, 36, is a special-education teacher. He was working as a substitute when the pandemic caused most schools to shut down last March. Since he was a substitute teacher, he was not on the school district’s insurance plan. He had purchased insurance through the health exchange and says he even tried to overestimate his 2020 income to avoid paying a penalty later on, but he ended up being unemployed for most of the year.

As an asthmatic, McCreary already has large health bills. He’s also been cautious about returning to the classroom until he has been vaccinated. His grandmother died of covid-19 in July.

“The pandemic has really completely reshaped my life from top to bottom,” McCreary said. “I don’t have $3,500 I can just hand back to the government. I almost wish they had just paid me less to begin with.”

McCreary filed his taxes last month and started a payment plan with the IRS. He will probably have to file an amended return if Congress passes the stimulus bill, which would waive the money he owes on the health subsidy.

For the unemployed, this is one more twist in a harsh year. Health experts say they just hope the stimulus passes soon and people will realize they can refile. 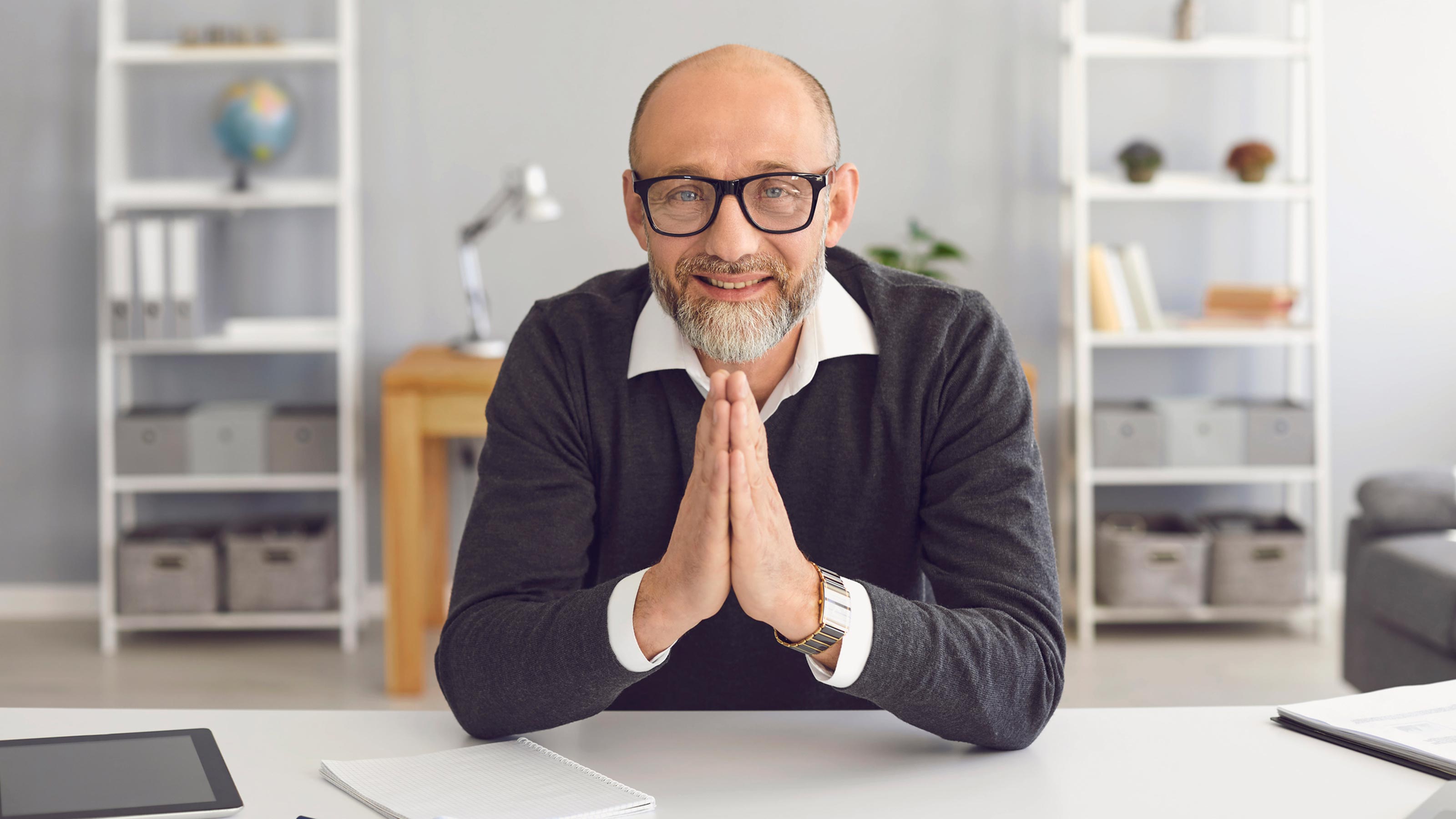