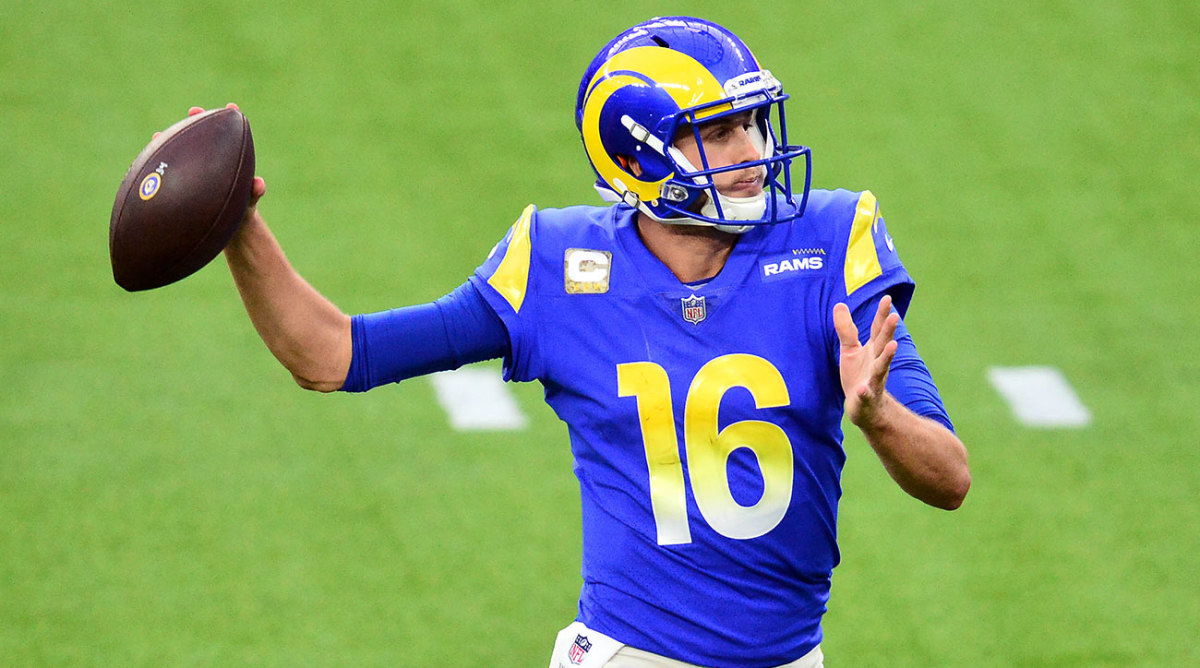 Of all the areas of coverage around the NFL, there is not one more frequently misinformed, misunderstood and misrepresented than that of the salary cap. It is one of these subjects that qualify for the adage: A little knowledge is a dangerous thing. Yes, I realize most fans and media know all they want to know about the cap, which for many fans, is simply how far their team is under it. That, however, is a momentary snapshot into a complicated and ever-changing figure. Managing the NFL salary cap, as I did for 10 years with the Packers, is like stuffing an octopus in a box; there is always something trying to hang out. Every action has a reaction; every move with one player is watched by every other player (and agent); precedent is paramount.

Cap management is one of the three parts of an NFL team’s football operation, along with coaching and player evaluation. The better-managed teams have all three areas working in concert, communicating and buying into one another’s plan. And this year, more than any other year in memory, cap management may be the most important of the triad of football operations.

With that in mind, and with my background, I thought I would answer some common cap questions, debunk some cap myths and try to give you a better understanding of that amorphous thing we call the NFL salary cap. With the NFL offseason upon us, settle in for this master class.

What is the salary cap and how is it calculated?

The cap is an artificial limit on collective player spending set by the Collective Bargaining Agreement (CBA), the governing document between the NFL and the NFL Players Association. Everything about the NFL is rooted in competitive balance. The cap, in theory at least, levels the playing field on the financial side.

Myth: The reduced cap for 2021 has NFL teams scrambling

No. NFL teams are not waking up in March of 2021 and saying, “Oh my God, what are we going to do with a dramatically reduced cap?” This diminution of the 2021 cap was known by every team—as well as every player, fan and media member since July, when the NFL and NFLPA negotiated that it would be no lower than $175 million. This idea out there that teams are now scrambling is laughable; they have known about this for nine months. Teams spend eight months preparing for the draft; the good ones have been preparing eight months for the reduced cap.

No. The $185 million is not the minimum, or floor; it is the maximum, or ceiling, for the 2021 team cap. A salary cap has a minimum as well as a maximum; many do not know that, as NFL teams have—and should have—a minimum that they have to spend on players.

I have been critical of the CBA minimum team spending requirements, as there is neither annual accounting nor biannual accounting, but rather it is only viewed over three- or four-year tranches. As an example, the Steelers spent $138 million in 2020, a stunning $60 million below the cap. No matter how much they spend in the year before or after, that should not happen, but that is for another discussion. Suffice it to say the minimum spending for 2021 could be well below $185 million, especially with such a long inspection period.

Myth: Every NFL team’s cap number is going to be $185 million

The 2011 CBA, for the first time, allowed teams to carry over unused cap room from one year to the next. In managing the cap for the Packers, we did not have that option; it was use it or lose it. I had to negotiate dummy incentives—such as a clause giving our third-string quarterback $20 million if he threw seven touchdowns in our last game—to carry over cap room. (When he didn’t earn the incentive, we would get it as a credit toward the next year.) Now teams don’t have to play those games.

As per NFLPA numbers, every team in the league has carried over 2020 cap room, from a low of roughly $500,000 for the Ravens to a high of more than $30 million for the Colts. Teams carrying over $20-plus million of cap include the Jets, Browns, Eagles, Cowboys and Jaguars. Thus, although the team cap is $185 million, the Colts’ adjusted cap will be around $215 million, and so on.

Myth: Unlike the NBA, the NFL has a “hard cap”

No. The NFL does not have a hard cap; it has a soft cap (a yarmulke, if you will). To clarify, no team can go “over the cap” in terms of cap accounting. However, teams can and do go over the cap in terms of cash spending due to the feature of the NFL cap that differentiates it from all other sports leagues: proration.

Here is an example: Let’s say a player signs a four-year contract with a $20 million signing bonus. Signing bonuses, for cap purposes, are prorated. Thus, that player’s bonus is treated as $5 million in cap each year. The “cash over cap” for that one player, on one bonus of one contract, is $15 million: He received $20 million cash with only $5 million against the cap. This illustrates how teams are able to spend over the cap in terms of cash spending without being over the cap in terms of cap accounting.

But alas, the future cap charges do not go away. The problem with proration is when things go south with the player, leading to the scourge of the cap: dead money.

Dead money is cap accounting for players no longer on a team’s roster, “dead weight” that hamstrings teams from signing “live” players. We have now seen—within the last month—the two largest dead-money charges in NFL history in Jared Goff and Carson Wentz. These contracts were structured as if there was no way on God’s green earth the teams would exit them early—with tens of millions of future proratable monies (large signing bonuses, guaranteed option and roster bonuses, etc.) pushed out into future years as unamortized proration. Therein lies the rub. When a player separates—through release or trade—all unamortized proration accelerates on the team’s cap.

For you fantasy football players playing in cap leagues, imagine that while the other players have $185 to play with, you start the draft with $151. You are the Eagles.

Myth: NFL teams don’t care as much as they used to about dead money

No. Believe me, they care: I have talked to members of several, including the Eagles, who desperately wanted to avoid this scenario.

Beyond Goff and Wentz, the only other two dead-money charges in history over $20 million are for receivers, Antonio Brown and Brandin Cooks. As to this being the evidence of teams’ willingness to incur dead-money charges? Please.

Brown would have been kept on the Steelers for many more years if he hadn’t forced his way out of town. As for Cooks, well, when it comes to dead money (and first-round draft picks), they do not care. They are true outliers.

No. You could do that and, sorry, no, you wouldn’t be a cap guru. You could take a big salary or a big bonus (not currently prorated), turn it into signing bonus (prorated) and, in the stroke of the player’s pen, cap room would magically appear and the problem would be deferred, although not solved.

The Rams did this with Goff. The Eagles did this with Wentz. The Saints have done this repeatedly with Drew Brees. The Steelers have done this repeatedly with Ben Roethlisberger. Pain is now being felt by the first two teams and will soon be felt by the latter two. Some NFL teams are doing this now to alleviate some existing cap problems, continuing the vicious cycle of stacking additional proration upon already existing proration and creating more problems down the road.

No one doing this is a cap guru. A true cap guru sets a team up so it never needs to do much of this, if any at all.

So Andrew, what is the best way to manage an NFL cap?

It is simple: Pay as you go. The goal for every team’s cap management, in my opinion, is to match, as much as possible, cash spending and cap accounting. It is to resist the temptation for short-term gain—which always leads to long-term pain—and pay as you go.

One of the things I am most proud of from my time in Green Bay is resisting temptation to play the “prorate/push out” cap game with Brett Favre. I learned from what I had seen at that time around the league, noting huge dead-money charges when franchise quarterbacks separated, including John Elway, Troy Aikman, Steve Young, Dan Marino, Steve McNair and more. I knew at some point we would not have Brett; I did not want to burden the future front office and the future quarterback (who turned out to be Aaron Rodgers) with a $20-plus million cap charge for someone not there. Brett was ultimately traded with a final dead-money charge to the team of $600,000. Sorry for the not-at-all-humble brag, but you get my point.

For a current example, the 49ers, in negotiating the Jimmy Garoppolo contract, took on a first-year cap number of $37 million, very close to the first-year cash number of $40 million. Now, if the 49ers decide to move on from Garoppolo, it will cost them less than $3 million in dead money, a drop in the bucket compared to the $34 million for Wentz and $22 million for Goff. How a team proves itself as cap-savvy is by putting itself in a position to have ultimate flexibility on its roster, never to have to prorate, to put the team in position for sustained success.

Many teams do this well besides the 49ers, including the Buccaneers, Jaguars, Colts, Patriots and Browns, among others. They are ahead of the curve with the competitive advantage of being able to front-load, not back-load, cap. Thus, if things go south with a player, they can move on without the albatross of dead cap.

The reduced 2021 cap represents a huge opportunity for well-managed cap teams to, as the cool kids say, flex. More than any year before, prudent and solid cap management is really going to matter, and shrewd front offices are going to truly separate themselves. The business of sports always wins. 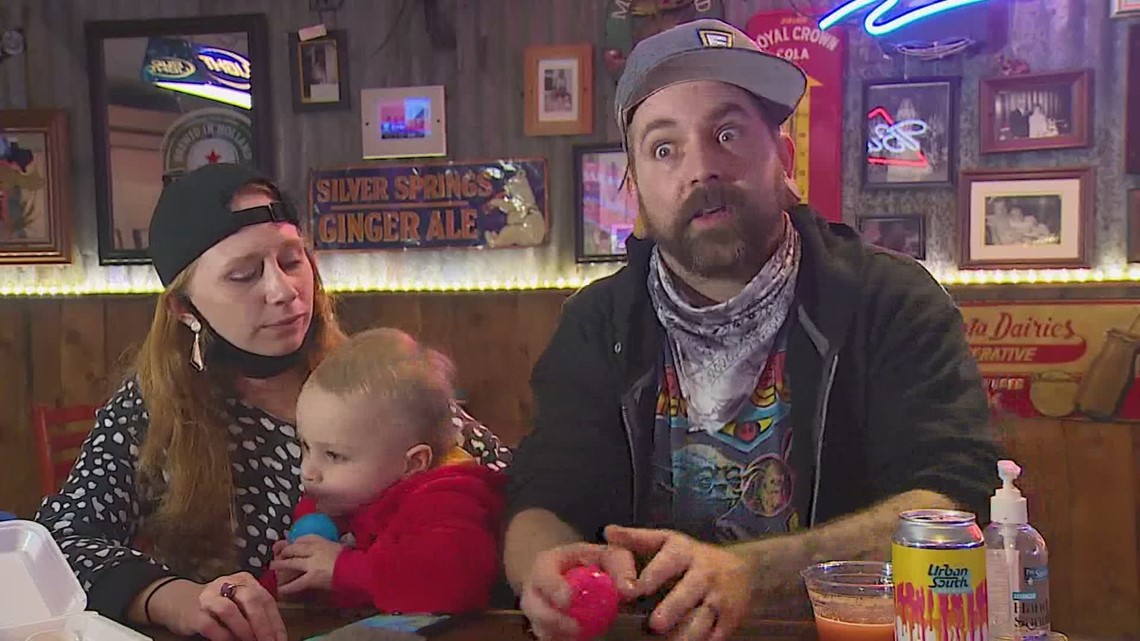 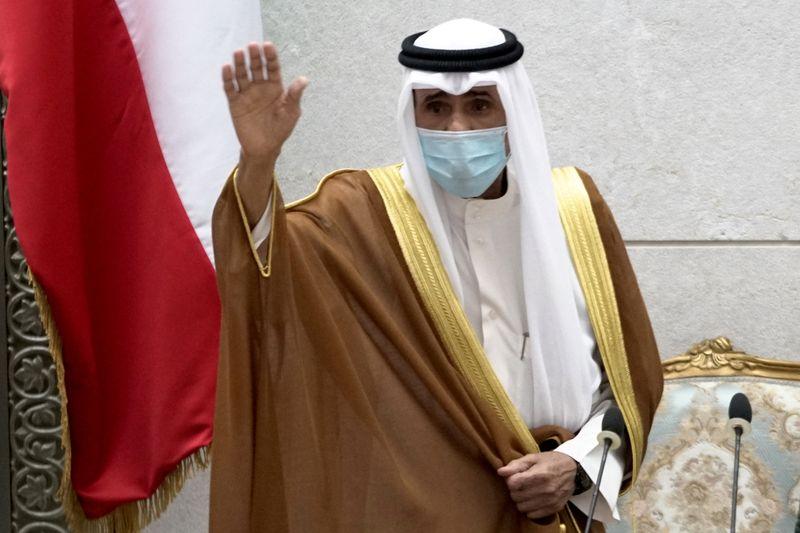