(RTTNews) – Following the pullback seen over the course of the previous session, the major index futures are currently pointing to a mixed open on Wall Street on Friday. While the Dow futures are down by 45 points, the Nasdaq futures are up by 18.50 points.

Stocks may resume the lackluster performance that was seen on Thursday prior to reports of President Joe Biden’s plans to raise capital gains tax rates.

While the Dow and the S&P 500 reached new record highs last Friday, the major averages have largely been rangebound over the past few sessions.

Optimism about the economic recovery has helped prop up the markets, although concerns about high valuations and surging coronavirus cases overseas have led to worries about a near-term pullback.

A notable drop by shares of Intel (INTC) may weigh on the Dow, with the semiconductor giant slumping by 2.8 percent in pre-market trading.

The decline by Intel comes after the company reported better than expected first quarter results but provided guidance below analyst estimates.

Not long after the start of trading, the Commerce Department is scheduled to release its report on new home sales in the month of March.

After turning in a lackluster performance for much of the morning, stocks came under pressure in afternoon trading on Thursday. The major averages all pulled back sharply, offsetting the strong gains posted on Wednesday.

In overseas trading, stock markets across the Asia-Pacific region turned in a mixed performance during trading on Friday. Japan’s Nikkei 225 Index fell by 0.6 percent, while China’s Shanghai Composite Index rose by 0.3 percent.

Meanwhile, the major European markets have all moved to the downside on the day. While the German DAX Index has slumped by 0.9 percent, the U.K.’s FTSE 100 Index and the French CAC 40 Index are both down by 0.6 percent. 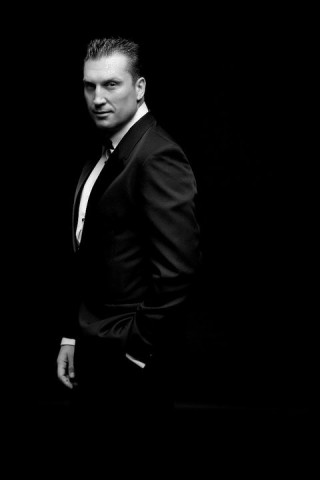