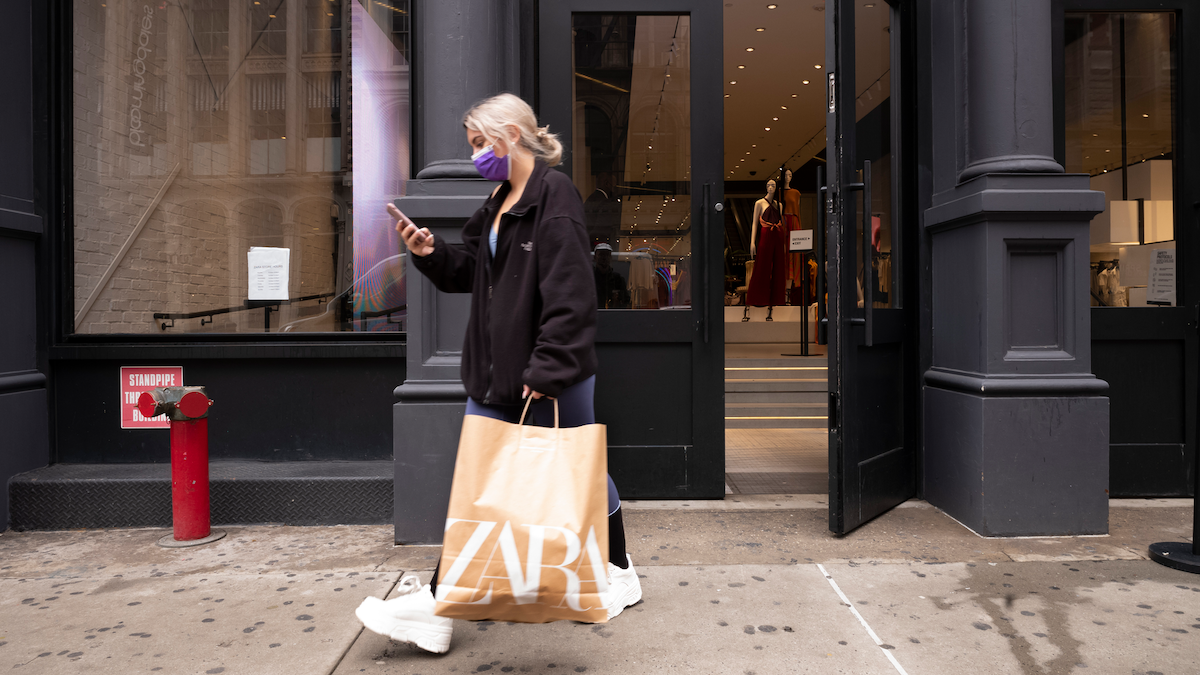 U.S. consumer confidence rose sharply for a second straight month in April, hitting the highest level in more than a year.

WASHINGTON (AP) — Consumer confidence rose sharply for a second straight month, hitting the highest level since the pandemic began, as the rapid rollout of vaccines and another round of U.S. financial support for Americans boosts optimism.

The Conference Board reported Tuesday that its consumer confidence index advanced to a better-than-expected 121.7 in April, up from 109.0 in March. It was the strongest reading since the index stood at 132.6 in February 2020, right before the COVID-19 pandemic struck in the United States.

The present situation index, based on consumers assessment of current business and labor market conditions sored from 110.1 to 139.5. The expectations index, based consumers’ views of what conditions will be like over the next six months, posted a more moderate gain, rising from 108.3 last month to 109.8 in April.

Economists believe that the rising consumer confidence will bolster overall economic growth as consumers, who account for 70 percent of economic activity, step up their spending as lockdown restrictions are eased.

Overall growth, as measured by the gross domestic product, could top five percent in the January-March quarter, and could accelerate to 10 percent, or even more in the current April-June quarter as pent-up demand fuels spending. The U.S. releases new GDP data Thursday.

“Consumer confidence has rebounded sharply over the last two months,” said Lynn Franco, senior economic indicators director at the New York-based Conference Board. “Consumers were more upbeat about their income prospects, perhaps due to the improving job market and the recent round of stimulus checks.”

The government distributed individual payments of up to $1,400 starting in March as part of a $1.9 trillion relief package President Joe Biden pushed through Congress. The report showed that the percentage of survey respondents saying jobs were “plentiful” rose to 37.9 percent in April, the highest level since March 2020.