Cryptocurrencies such as bitcoin and ethereum have divided investor opinion. Some people think that they represent the future of money and a huge technological advance. Others think that the whole thing is a scam, a bubble, or just hopelessly idealistic.

But one thing is clear: governments are increasingly keen on the possibilities that might arise from issuing fully-digital currencies themselves. Hence the growing interest in central bank digital currencies, or CBDCs for short.

A CBDC is simply a government-backed digital currency. A digital pound – or “Britcoin”, as it’s been nicknamed – would be similar to the paper pound, in that the central bank would control its issuance.

This is perhaps the most important difference between CBDCs and cryptocurrencies. Cryptocurrencies are decentralised. The whole point of bitcoin is that it represents a form of money that cannot be created at will by a government or a central bank. Instead it derives its value from a network of freely-participating individuals.

There are some benefits to CBDCs. In theory they should cut down on transaction costs. And in developing markets in particular, they should make it easier for everyone to get a bank account.

However, there are also some serious disadvantages. Bitcoin is anonymous, but transactions made using CBDCs would be easily tracked by the authorities. This gives rise to privacy concerns.

CBDCs might also replace cash altogether. That would make it easier for central banks to impose policies – such as negative interest rates – that effectively operate as a tax on savers. So the next time the economy is deemed to require monetary stimulus, the central bank could effectively force people to go out and spend their money.

This might sound like something from a dystopian science-fiction novel, but most governments around the world are now working on CBDCs. The Bahamas already has the “sand dollar” which was launched last year. Among major economies, trials of a digital yuan are well advanced in China. And in the UK, the Bank of England and the Treasury are now looking into the idea of “Britcoin”.

So even if cryptocurrencies aren’t the future of money, there’s a good chance that they’ve helped to bring forward the end of cash.

To find out more about the monetary system and central banks in general, subscribe to MoneyWeek magazine. 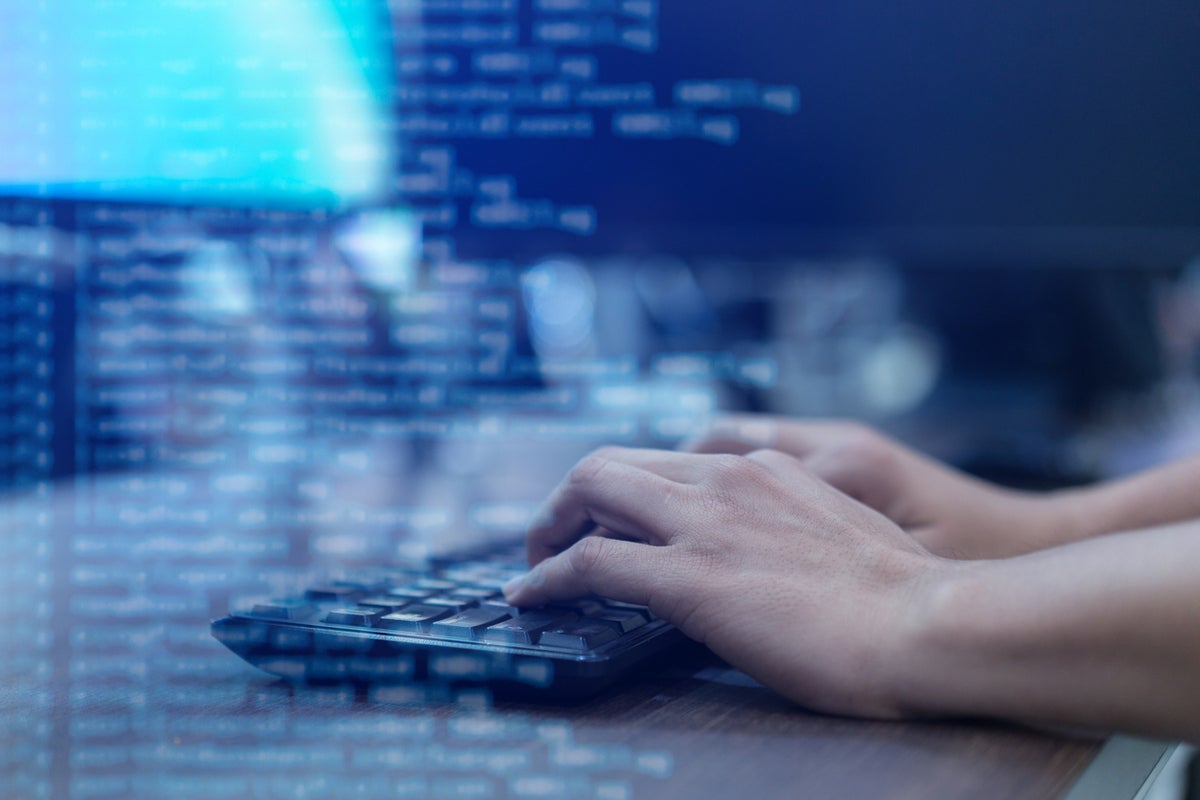 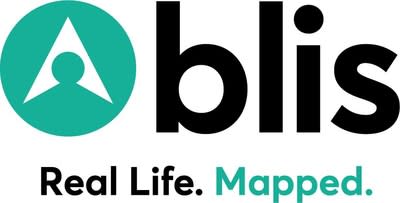