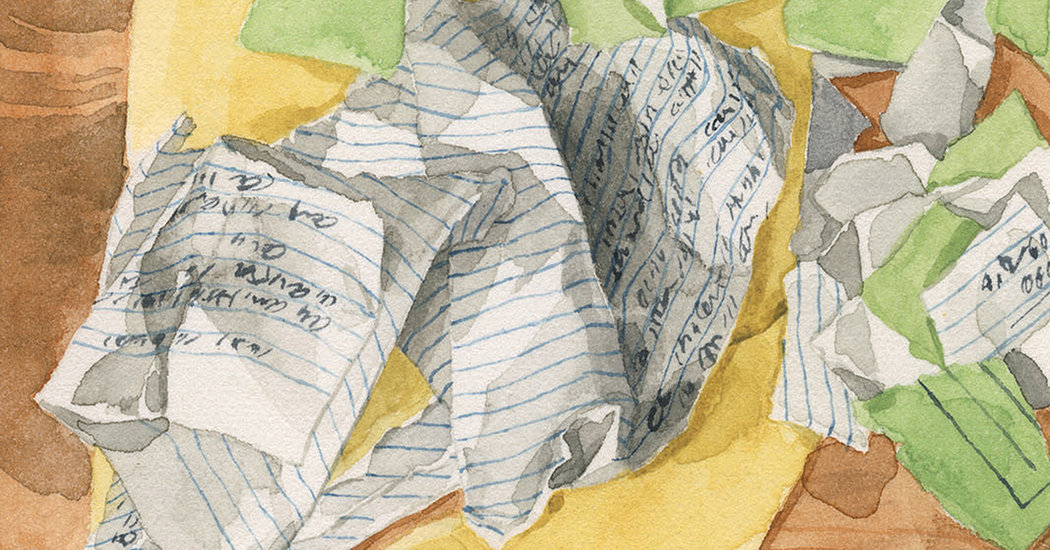 That day, a boy told me he liked my hair.

I immediately understood this boy to be The One. He flirted with me more than he flirted with other girls, and sometimes even looked at me while I spoke. I wrote him love letters in the form of homework questions that could easily have been answered by any sentient rock, and my affections were reciprocated in late night Snapchats of his forehead, or, if he was being particularly bold, his forehead and one eye. Our playful back-and-forth persisted in this manner and maybe even developed into a friendship. Ultimately, I learned that if you ruin your sleep schedule in order to text a boy at night for 10 solid months, he may just ask you out.

In the shimmering light of the summer evening sky, I ate a few bites of overpriced ramen across a tiny table from a real live guy who had actually asked me out on a date. When he reached for the bill to signify that it was, in fact, a date, his hand briefly grazed mine, and I felt my cheeks flush with the distinct rosy tinge of heteronormativity. As we left the restaurant, it began to rain, and we took refuge in an ice cream shop where he once more paid for me to pretend to eat while dutifully sucking in my stomach. Summoning all my skills of seduction, I flaunted sophistication in my sultriest tone:

“This ice cream is so good that I’m, like, literally having an aneurysm,” I observed.

“Actually, I think it’s ‘burst’ an aneurysm,” he said.

My heart fluttered. He had such a way with words.

Based on every movie I had ever seen in my life, I anticipated that our intense flirtation would culminate in a kiss good night before I sped away in my dad’s visibly deteriorating 2001 Honda Civic. In our final moments together, I stared deeply into his gleaming, enigmatic gaze and, as I leaned one shoulder toward him, received a one-armed side hug and a “Bye, Leah!” that lingered uncomfortably in the air. Whether the unease in my gut stemmed from this disappointing departure or my severe IBS, I could never know. But one thing was for sure — I had done everything right. Right?

A true gentleman, he ended things a few weeks later in a two-sentence Snapchat. In a response riddled with exclamation points, I let my concern for his feelings eclipse my own. Painfully embarrassed, I dismissed myself as idiotic for believing a boy could ever like me. I knew I was to blame for equating the slightest amount of male approval with the highest standard of human decency.

I couldn’t remember where I learned to do that.

Stuck between guilt and confusion, I once again took scissors to the braid that reached halfway down my back. It’s strange; even though I consider feminism to be the most essential tenet of my existence, the whispers of the patriarchy are sometimes so soft that they sound like my own thoughts.

In alphabetical order by the writer’s last name.

Previous post Business news for March 13, 2021 | News
Next post Get status with updated IRS Get My Payment tool