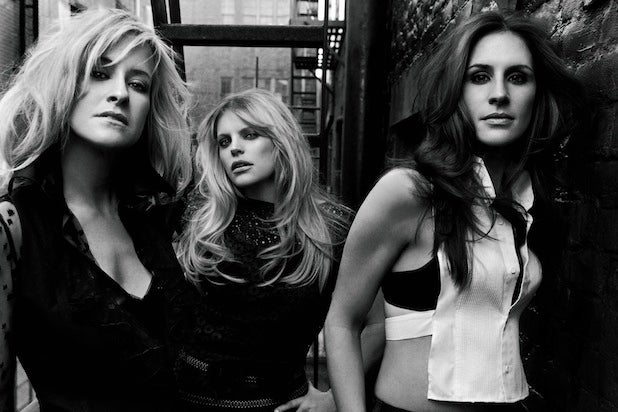 The Gaslighter tour — named after The Chicks’ (formerly known as Dixie Chicks) album from last year — was set to be a 48-show trek across North America, but was put on pause due to the COVID-19 pandemic.

Tunashoe Tours filed the breach of contract lawsuit on March 3 in Los Angeles Superior Court. In it, Tunashoe alleged that London-based WRB acted in “bad faith” and has “engaged in a ten-month campaign of repeated irrelevant questions and stall tactics” to avoid paying out the insurance for the tour.

Tunashoe Tours is requesting at least $6.6 million in damages. According to the complaint, Tunashoe had insurance contracts with 14 different underwriters, and all of them paid out after the Gaslighter tour was canceled — except WRB.

Tunashoe also accused WRB of trying to get the band to simply postpone the tour to 2021 to avoid paying out the insurance fee. As the lawsuit notes, however, that would have been impossible because the tour agreement was specifically set for 2020. On top of that, the uncertainty around different states’ coronavirus regulations at that time would have made it nearly impossible for the band to plan a tour for 2021, the lawsuit said.

The Chicks’ lawyers argued in the court filing that WRB Underwriting’s “conduct is despicable and has been done with a conscious disregard of the rights of Tunashoe, constituting oppression, fraud of malice.” 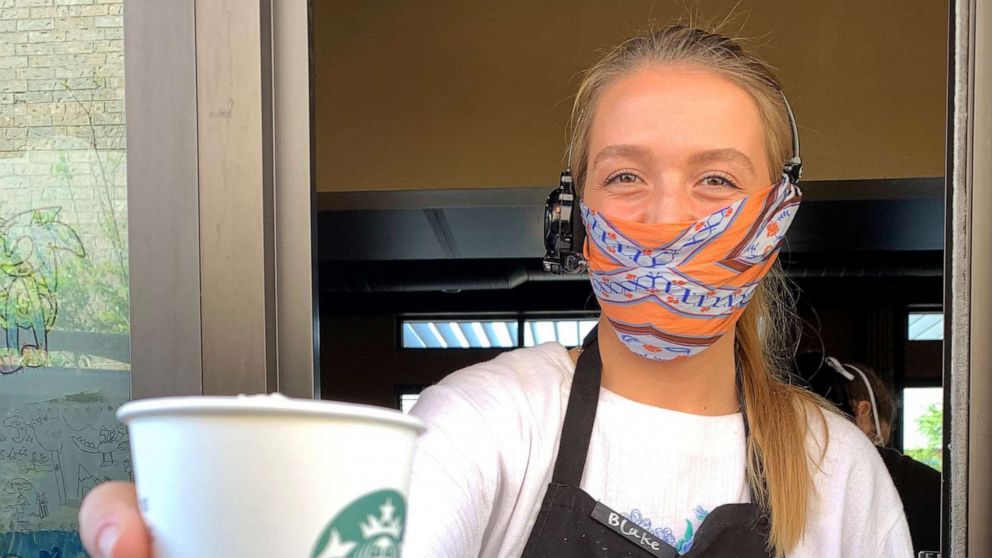