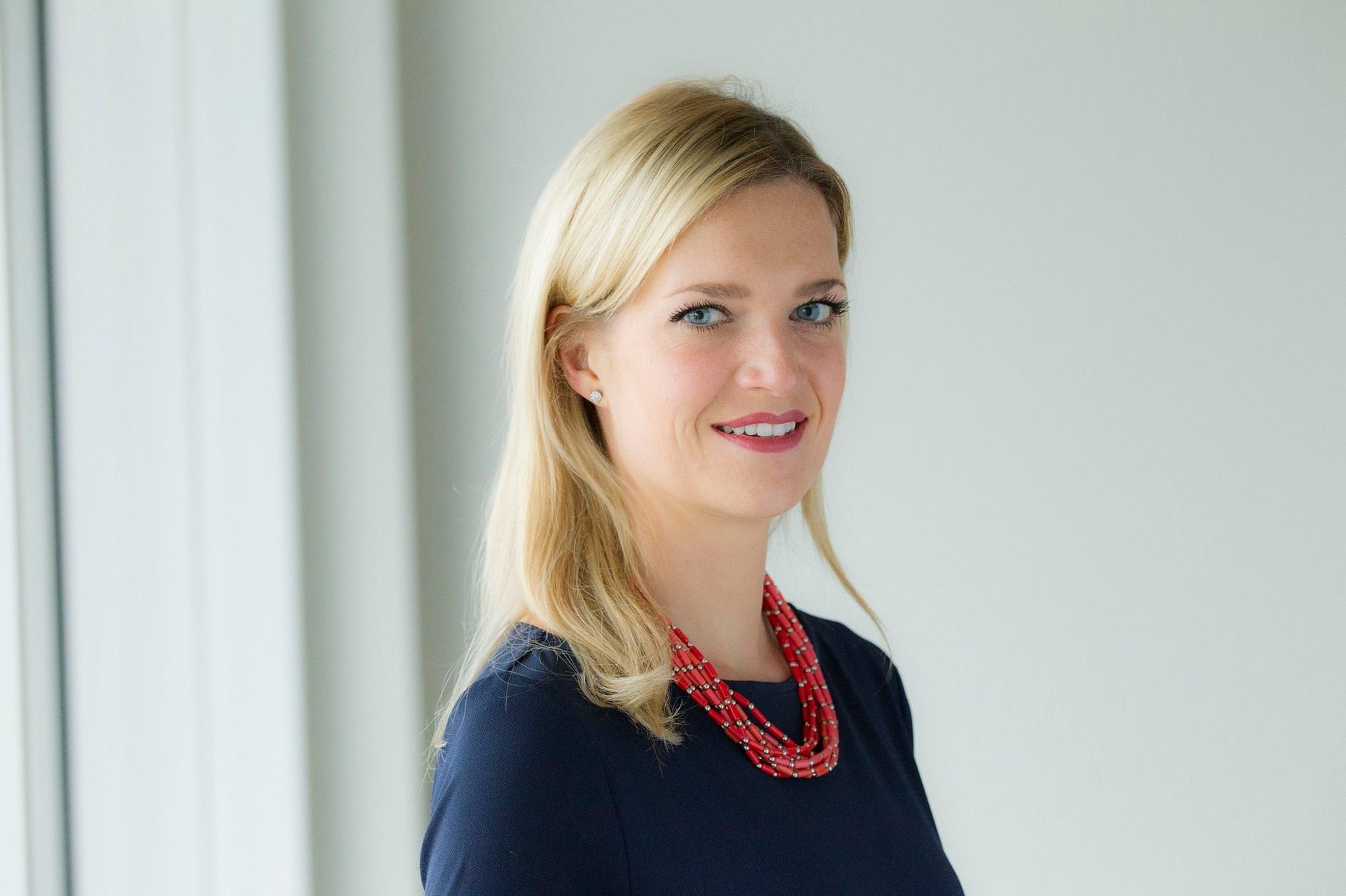 Construction has traditionally reported one of the largest gaps in the average earnings of male and female employees and the data underlines there is some way to go. It is particularly apparent that fewer women occupy senior or more highly paid roles within the sector, and it tends to be that the majority of new recruits are predominantly male.

To date, around 118 construction employers have reported their GPG data, including some of the sector’s biggest players, which according to analysis by Pinsent Masons showed an average median pay gap