Despite having a need for another cornerback, the New Orleans Saints didn’t do much to address the position this offseason. They spent a third-round pick on Paulson Adebo out of Stanford and he’ll likely be expected to fill a big role in the secondary as a rookie.

The Saints have made attempts to bring in a veteran corner. They’ve been linked to Richard Sherman, who is still a free agent, and have also brought in Dre Kirkpatrick for a visit (though he left without a deal).

While this scenario probably isn’t the likeliest, Stephon Gilmore would be the perfect addition 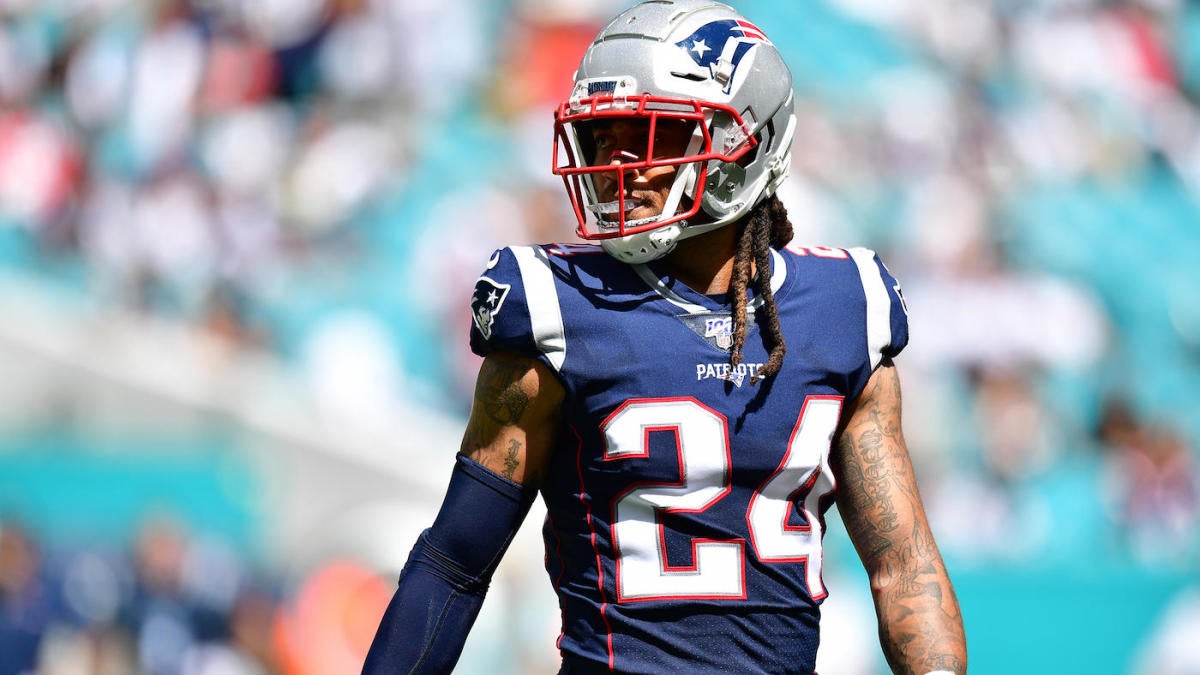 It’s holdout season in the NFL, as big names across the league steer clear of mandatory minicamp in search of new contracts. Stephon Gilmore is just one of those missing from action while reportedly aiming for a pay raise, but this isn’t the first time the Patriots cornerback has been in the headlines for an uncertain future in New England. Speculated as a potential trade candidate early in 2020, the 2019 Defensive Player of the Year has made little progress toward a new contract, per The Athletic. And with the veteran set to enter the final year of his