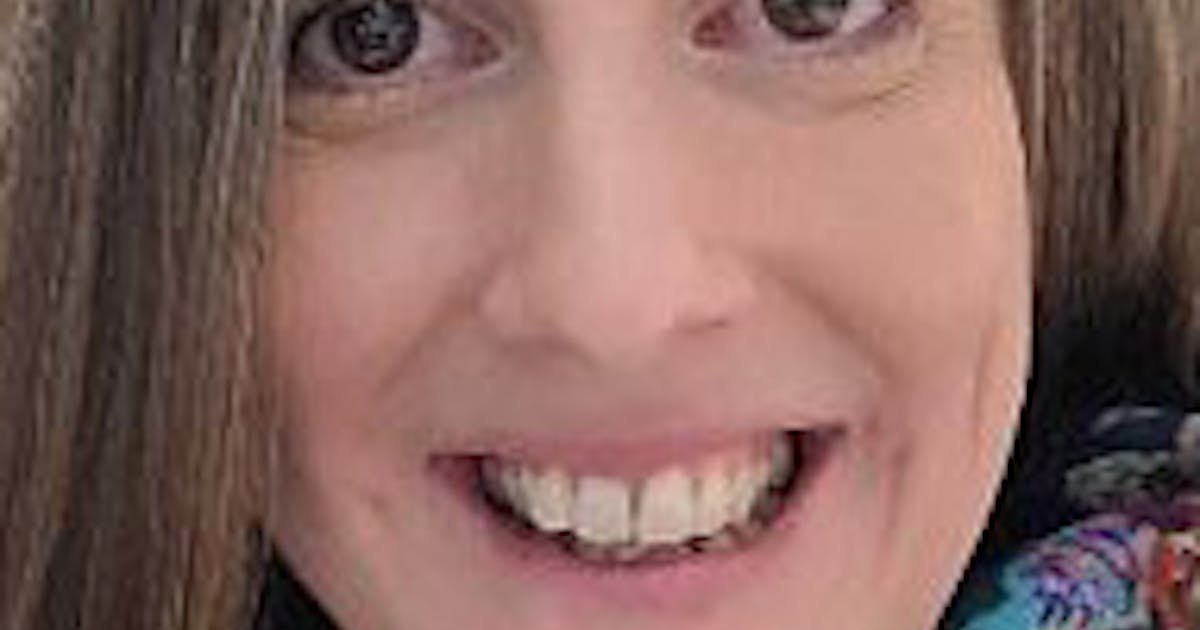 Kraus-Anderson Insurance, Burnsville, promoted Jon Diessner to executive vice president. He was vice president of operations and has been with the company since 2009.

Lorenz Clinic, Minneapolis, named Matthew Syzdek, as chief clinical officer. He was the director for outpatient mental health at Fairview Health Services and previously served in a leadership role for Hennepin Healthcare.