Officials in South Korea have said there will be “no illegal cryptocurrency transaction in the country”, following meetings to address the volatility of digital currency markets and their illegal use in crimes such as money laundering.

Reports emerging in the Korea Herald suggest the South Korean government is preparing to ramp up regulation against digital currency, in a bid to more readily identify illegal digital currency transactions.

The chief financial regulator in the country, the Financial Services Commission (FSC), is now requiring digital currency exchanges and other financial companies to strengthen their monitoring and oversight of transactions, in order to better identify the criminal use of digital currencies such as BTC.

In March, the authorities announced new penalties on digital currency violations, with an enhanced requirement on exchanges to report transactions that may be suspicious. There are also plans in the works for a new digital currency tax, set to be introduced later in the year.

Gu Yoon-Cheol, chief of the Office for Government Policy Coordination, said digital currency assets have “no intrinsic value,” and should be handled with care.

“Individuals should make careful decisions related to cryptocurrencies as crypto assets, which have no intrinsic value, are means of speculation rather than investment.”

As part of the new requirements, digital currency firms are required to report any suspicious transactions within three days to the Korean Financial Intelligence Unit, which will work with the police and tax authorities to investigate reported transactions.

The fluctuating regulatory environment in South Korea has so far been no impediment to the success of the digital currency market, which continues to thrive in the country.

The strengthening regulatory climate has been met with resistance from the local digital currency community, particularly in relation to the new taxation measures. 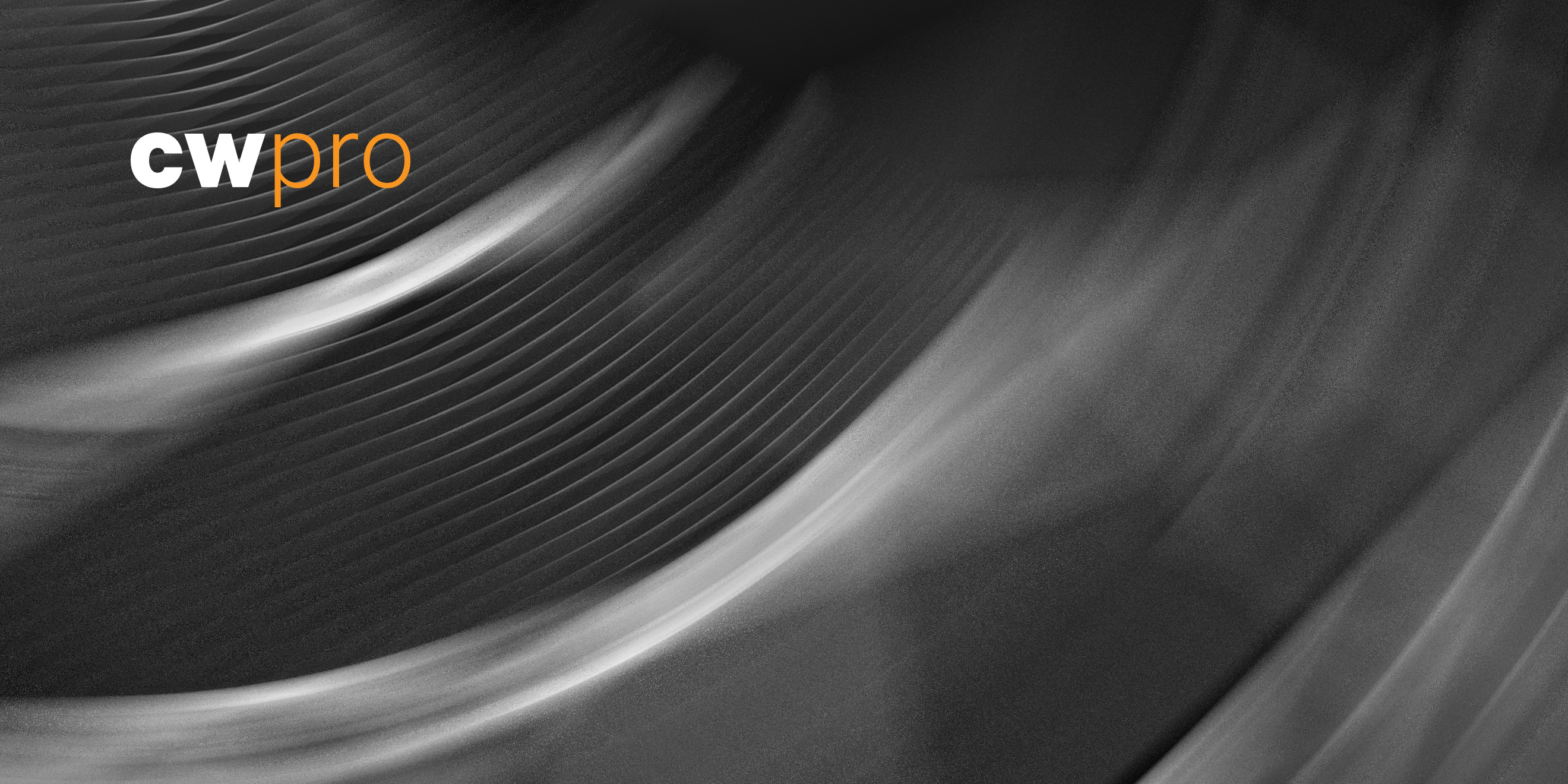 Previous post Why indict foreign cyber operators? IoT security regulation in the UK. Anti-ransomware measures and surveillance limitations in the US.

Next post Breakingviews – Guest view: Getting finance in shape for COP26