This week’s data deluge began in earnest on Tuesday with a couple solid reports, but slow summer trading eventually left the major indies little changed in the session. Nevertheless, the S&P and NASDAQ managed another day of new records.

The Conference Board’s consumer confidence index jumped to 127.3 in June, which bettered the previous month’s 120 and easily beat expectations. It was also the fifth straight month with a gain. Obviously, fears of inflation are not handcuffing consumers, who are finally getting out and spending now that the pandemic is against the ropes.

We’re about to see three straight sessions of jobs data, beginning with ADP employment tomorrow, jobless claims on Thursday and, of course, the Government Employment Situation on Friday.

“Given that, I wouldn’t be surprised to see some bigger moves as we head into the end of the week, which will be a 3-day holiday weekend as the markets are closed on Monday in observance of the 4th of July.

“Volatility can go either way. And short-term moves are hard to predict. But with the improving economic outlook, and prospects for it to get even stronger, it looks like there’s a lot more upside to go.” — Kevin Matras

Have a Good Evening,
Jim Giaquinto 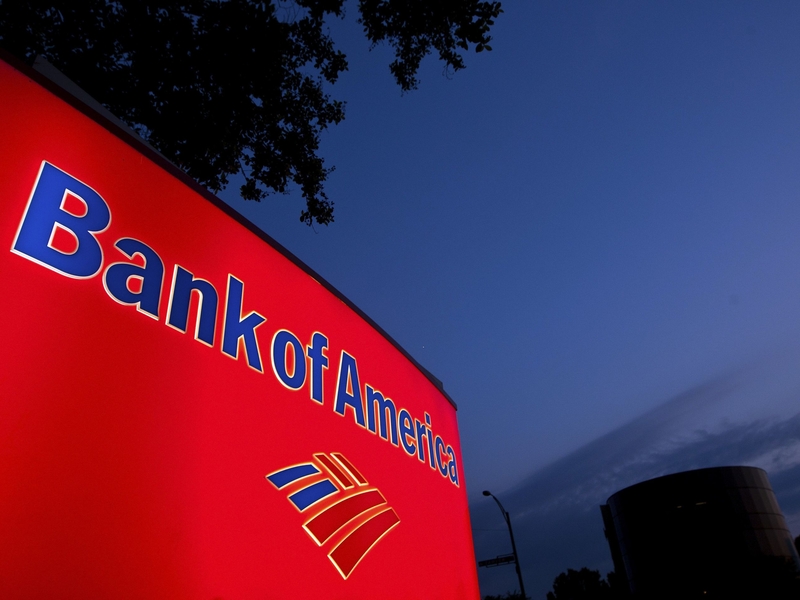 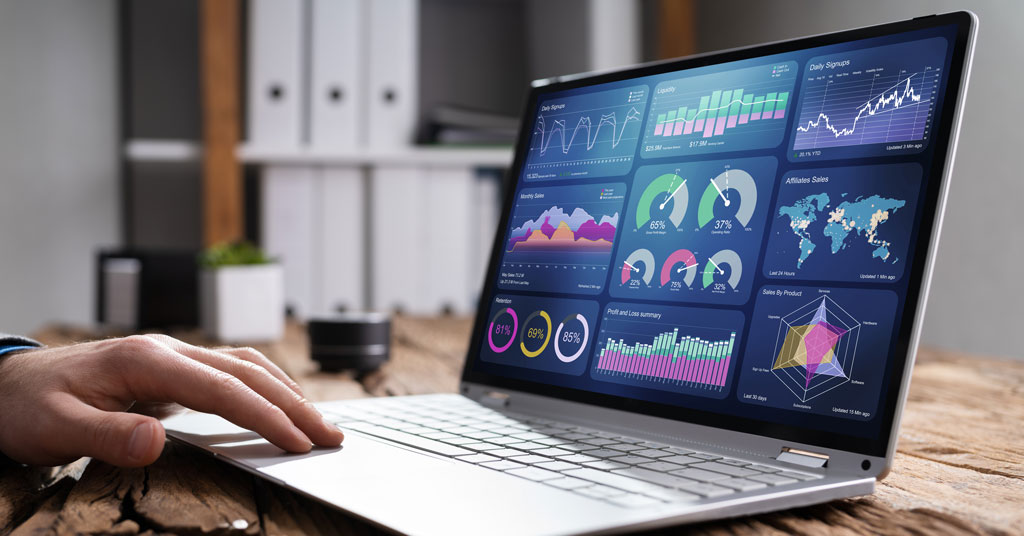 Education Tips
scroll to top
We use cookies on our website to give you the most relevant experience by remembering your preferences and repeat visits. By clicking “Accept All”, you consent to the use of ALL the cookies. However, you may visit "Cookie Settings" to provide a controlled consent.
Cookie SettingsAccept All
Manage consent