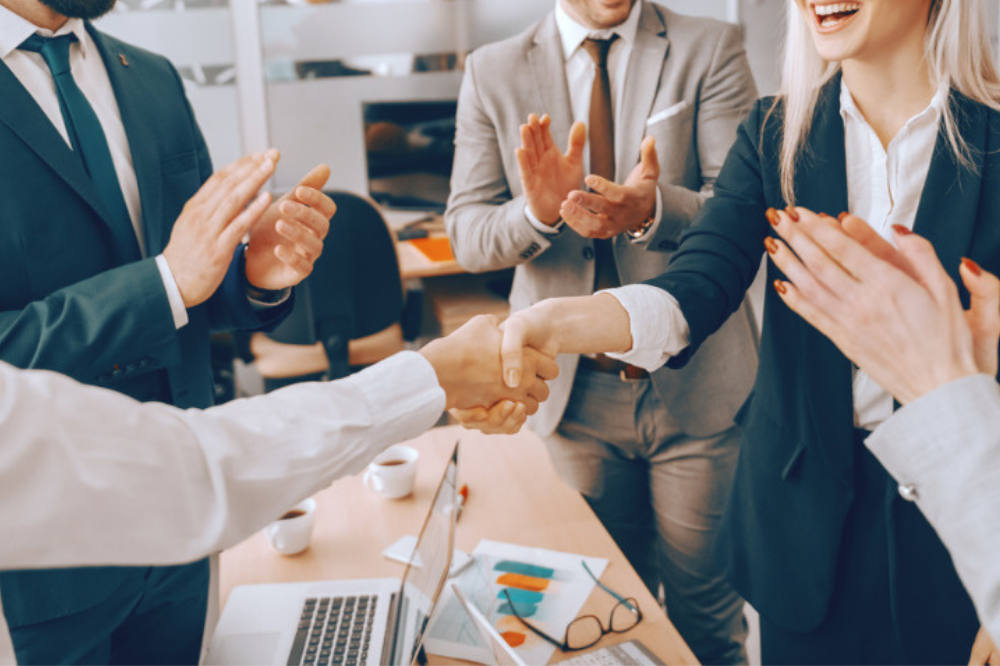 RSA has made several appointments within its regions business, which are part of its UK commercial lines segment.

Joanne Darkins has been named UK Profin director – a newly created role. She was previously serving as RSA’s change and strategy director, and has been working for the company for over 20 years. In her new role as UK Profin director, Darkins will report to RSA regions managing director Lee Mooney.

In addition to Darkins, RSA has appointed nine new trading underwriters, who will be based across the UK. They are:

According to a release, the new hires join RSA as the company continues to invest in key areas to ensure that it can support the “continued and controlled growth” of this part of the business.

“I’m delighted to welcome Joseph, Christopher, Michael, Laura, Pamela, Taylor, Andy, Leanne and Lewis to RSA and to announce Jo’s promotion. We’ve been clear about maintaining the growth of our regions business and I’m confident these new appointments will all play a key role in us delivering on this ambition,” commented RSA regions managing director Lee Mooney.