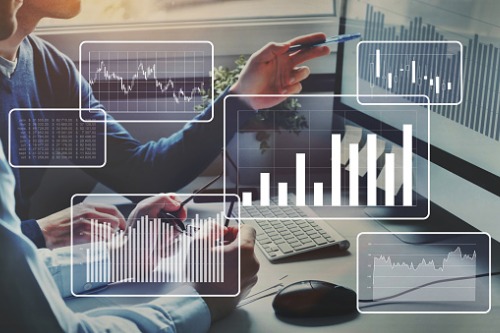 RSA Insurance Group Plc has announced what the group described as “excellent” operating results for the first quarter of 2021.

Without providing the numbers, the insurance group highlighted that each of RSA’s three regions – Scandinavia, Canada, and UK & international – performed ahead of the previous year. The large loss ratio stood at 9.8{98cae0078f524eff3ab8ec32cf55b261677ef6c8a6ed6e94d92a4234b93f46b6}, while the attritional loss ratio improved overall.

“We also announced that the bid from Intact and Tryg should complete at the end of May, having now received its required regulatory approvals. The RSA business we hand over has never been in better shape.”

Re-registration of the UK-headquartered insurer as a private limited company is set to take place by May 28, and the cancellation of listing of RSA shares is scheduled on June 02.

Intact Financial Corporation will be retaining RSA’s Canadian, UK, and international units, while co-buyer Tryg A/S is getting the Swedish and Norwegian businesses. The operations in Denmark will be 50/50 owned by both camps.