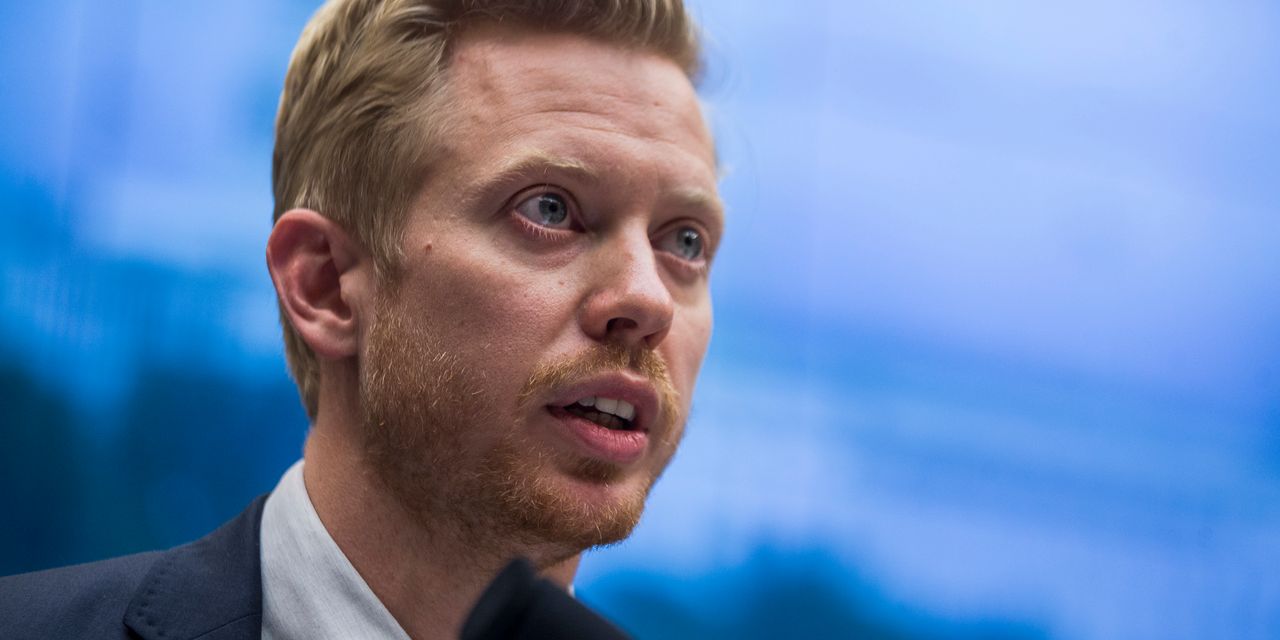 Reddit Inc. Chief Executive Steve Huffman on Sunday reiterated his praise for the r/WallStreetBets forum that sent Wall Street “meme stocks” reeling in recent weeks — though he said he doesn’t get his own financial advice there.

At a congressional hearing last week, Huffman said he was proud of Reddit’s role in the frenzy that sent shares of GameStop Corp.
GME,

In an interview with “Axios on HBO” that aired Sunday night, Huffman expanded on the role of WallStreetBets: “That community exposed a gap between those who have access to the financial markets and those who are on the outside,” he told Axios. “In WallStreetBets you see a community, among many things, that is breaking in — or trying to break through — into that establishment.”

At last week’s hearing, Huffman went as far as to say Reddit is one of the best places to get financial advice, “because it has to be accepted by many thousands of people before getting that vote of visibility.”

But when asked by Axios if he takes any financial advice from Reddit forums, Huffman said he did not.

“No, in my personal life I’m very conservative financially,” he said. “Because Reddit is a growing business, it’s extremely high risk, and so that’s enough risk for me personally.”