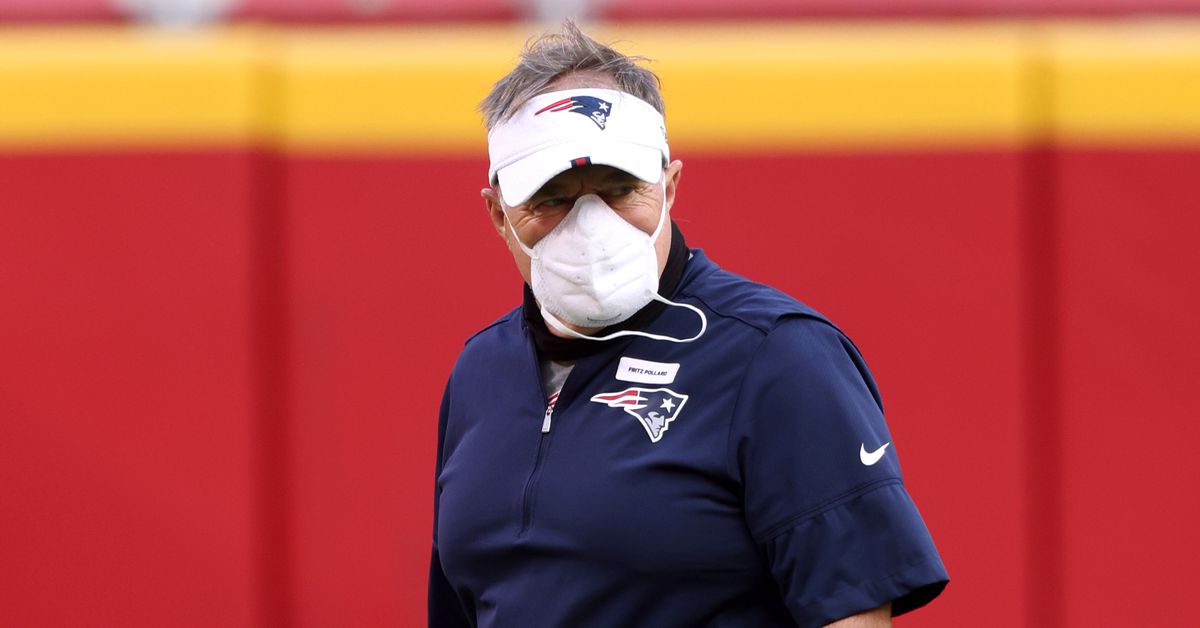 The 2020 season was a challenging one for the New England Patriots. Not only did they have to deal with a Coronavirus outbreak in the middle of their first losing season in two decades, they also lost some key contributors from years past to free agency including, of course, long-time starting quarterback Tom Brady.

On top of it all, the Patriots also had one of the worst salary cap situations in the NFL. While they later created considerable space due to their league-high eight Coronavirus opt-outs, they were operating close to the cap when the new league year began in Mach. Veteran players on expensive contracts played some role in this — a direct result of some inconsistent drafting in prior years — but so did the team’s dead money charge.

Basically speaking, dead money is salary cap space not invested in a player currently on the team but rather one that has left via release or trade at one point. In some cases, parts of the contract value such as signing bonus prorations remain with the old club even after a player is let go one way or the other.

The Patriots had quite a bit of dead cap last season, even before Tom Brady’s contract voided to add $13.5 million to it. With Antonio Brown ($4.75M), Michael Bennett ($2M), Duke Dawson ($765k) and Mike Pennel ($250k) all still counting versus the cap, the team was already among the league leaders ahead of free agency. Brady was later added to the mix, as were Stephen Gostkowski ($3.2M) and Duron Harmon ($1.25M).

Shortly after the start of the 2020 free agency, New England therefore carried a dead cap number of $26 million — the third highest in the league at the time.

Fast forward to March 2021, and you get a different picture. The Patriots are among the league leaders in salary cap space in part because they have cleaned their books last year and now carry only $865,060 in dead money:

Of those three players, only one is not on the Patriots’ current roster: former fourth-round draft pick Hjalte Froholdt, who was released during the regular season last year. Justin Rohrwasser and Cassh Maluia, meanwhile, re-joined the team after their initial releases last September and are now heading into their second season in the league as part of New England’s 90-man offseason roster.

The three men give New England a manageable dead cap number heading into free agency. Only the Denver Broncos ($602k), Indianapolis Colts ($237k) and Los Angeles Chargers ($58k) have fewer dollars invested in players no longer with the team or being let go at one point.

On the other end of the spectrum we find clubs such as the Philadelphia Eagles ($40M), Los Angeles Rams ($34.1M), Carolina Panthers ($22.7) and Detroit Lions ($22.4M). With the exception of the Panthers, all of them are currently projected over the NFL’s $182.5 million salary cap and need to create more room in the coming days — a similar situation to the one New England found itself in at this time last year.

In 2021, however, Bill Belichick’s club is in a much better financial shape. It is $64.5 million under the cap and clearly below the league average — $9.98 million — in dead money. 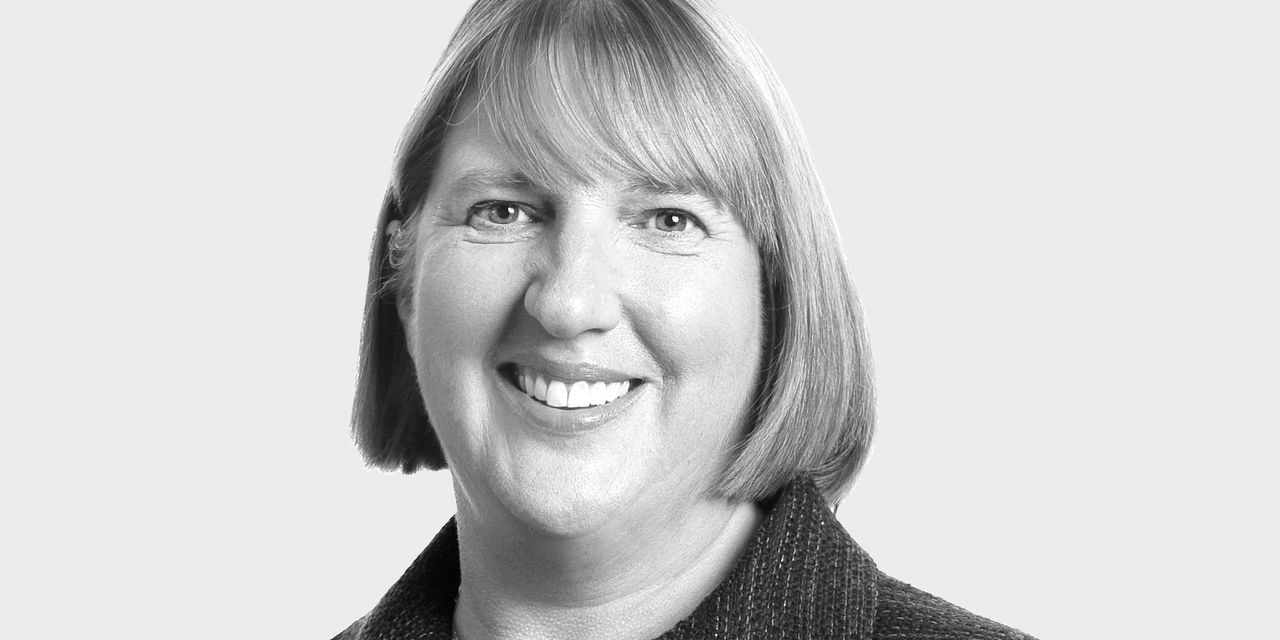