(TNS) — Arguing that the ongoing pandemic has spotlighted the digital divide, the Ohio Senate on Wednesday voted unanimously to put taxpayer dollars behind convincing Internet providers to go the “last mile“ in deploying broadband internet to residential customers.

The chamber separately voted to earmark $465 million in federal coronavirus relief funds to help lower-income Ohioans pay their rent and utility bills during the pandemic.

House Bill 2, the broadband bill, promises just $20 million immediately to get the grant program off the ground, a small fraction of what the Ohio House offered in its version of the bill that passed in February. The state budget bill, currently in the Senate after passing the House last week, currently holds $210 million more over the next two years.

“Are we going to fund this?” Sen. Steve Wilson (R., Maineville) said. “Yes, we are, but we will decide in our version of the budget how it is funded and where the money comes from.”

The new Ohio Residential Broadband Expansion Grant Program and a five-member authority would award grants to providers to extend residential broadband service into harder-to-reach areas when such a move might otherwise not make financial sense.

A similar bill was debated last session but ran out of time. This time, backers have pointed to the coronavirus-related shutdown of schools and many businesses, employer decisions to have employees work from home, and unprecedented dependence on internet communication apps like Zoom.

“We are now bringing Ohio into the 21st Century…,” Sen. Cecil Thomas (D., Cincinnati) said. “One area that is really going to be benefited by this is poverty. … Now you’re creating access to all of these areas. A child can do his homework.”

An authority created under the program would use a weighted system to grade applications from internet providers and would allow competitors to challenge those applications if they believe taxpayer dollars would be used to encroach on their own territory or plans for that territory.

County commissioners could also ask the state to solicit applications from providers for special local projects.

Separate existing providers of telecommunications and electricity must give broadband providers access to their poles under reasonable terms and rates.

While the new program might make it more likely that broadband cable will be deployed to residences, it does nothing to address whether those who live there can afford to bring it into their homes or pay the monthly bills for service.

The bill must return to the House for approval of the Senate changes and could be on its way to the governor’s desk as soon as next week.

It is headed to the governor’s desk. 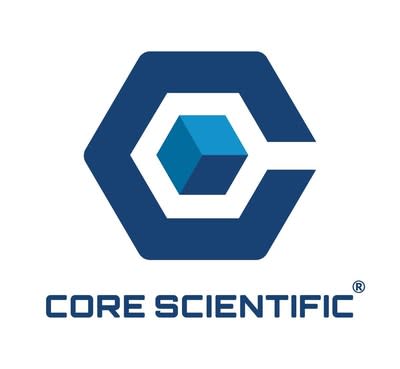