Is Norway, the most cashless society on the planet, ready for a central bank digital currency (CBDC)? The head of the country’s central bank is starting to think so.

That’s according to a report published on Thursday (April 22) by Bloomberg News, which says that Norges Bank Governor Oystein Olsen believes the case for exploring a CBDC is much stronger than it was four years ago. That was when the bank first began researching the issue, remaining agnostic even as other banks pushed ahead. The bank says it plans to take two years to learn more about the subject, testing technical solutions to make sure it has a firm grasp on the “purpose and consequences” of launching a digital currency.

“Central banks globally are racing to respond to widespread cashlessness by developing their own digital currencies, spurred by the embrace of cryptocurrencies such as bitcoin, as well as private initiatives including Diem, which is backed by Facebook Inc,” noted the report.

“A possible introduction of digital central bank money will still be some way off,” Olsen said. The bank said that its timeline “reflects that Norges Bank has so far not seen an immediate need for the introduction of such money.” Olsen noted that any decision on introducing a CBDC will require new legislation and the political will to make it happen.

But will the rest of the world make the decision for Norway? A report published by Citi this week speaks of an “inflection point in the history of money,” with a new age of digital currency poised to begin. The report states that CBDCs will be a part of that movement, along with cryptocurrencies and stablecoin, with countries embarking on a “space race” in developing them.

About The Study: One third of consumers who signed up for subscription services within the past year were just in it for the free trial. In the 2021 Subscription Commerce Conversion Index, PYMNTS surveys 2,022 U.S. consumers and analyzes more than 200 subscription commerce providers to zero in on the key features that turn the “subscription curious” into sticky, long term subscribers. 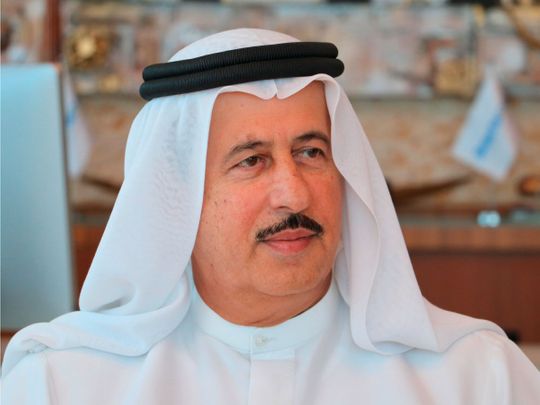