Representatives from several businesses and nonprofits in Northern Virginia are advocating for more inclusion and diversity as businesses recover from the economic impacts of COVID-19.

The 2021 Shape of the Region Conference, presented by the Community Foundation for Northern Virginia, concluded Thursday afternoon with a panel discussion about the moral and commercial imperatives for private enterprises to seek more diversity and inclusivity among their ranks.

“One of the things that I really want to see happen more often is having the private sector step up and start walking the walk, instead of just talking the talk,” said panelist Danny Vargas, president and founder of VARCom Solutions LLC.

Vargas said that the private sector in Northern Virginia has done a good job in recent years talking about equity, diversity and inclusion, but there has been a lack of follow-through.

Harry Klaff, principal and president of the clients for the global commercial real estate firm Avison Young, was the moderator for the panel and highlighted that Northern Virginia has become a majority-minority region in the past 25 years as a result of increased economic development. Nevertheless, minorities are still underrepresented at the upper echelons of the private sector.

Several of the panelists said the reason minority communities are underrepresented is because of a lack of “intentionality.” In other words, businesses are not working hard enough to be inclusive or more diverse, but they are branding themselves as if they are.

“The private sector really does need to be able to step up and make sure that there is the level of intentionality to have the representation within the arms of our society that really does offer the opportunity to rise up out of poverty,” Vargas said.

Julian Ha, a panelist and partner with the leadership advisory firm Heidrick & Struggles, said corporate boards need to wake up to the business opportunities associated with more diversity and inclusion because it benefits them ethically and financially.

The panelists also emphasized that the pandemic has exacerbated these inequities. Panelist Buddy Rizer, executive director of the Loudoun County Department of Economic Development, noted, for example, that while technology businesses continue to do well and employment numbers are back to pre-COVID levels, there are “gaps between the haves and have-nots.”

“But the question becomes who gets to telework?” Rizer added. “Higher household incomes are four times as likely to telework than the lower-income households, and that means the younger, the less educated, the minority communities have been hit especially hard.”

Overall, panelists argued there needs to be a substantial investment in less privileged communities, including those who are less educated, younger, and or a minority, for there to be a proper economic recovery.

“I would urge all of the private-sector representatives on the call today to step up and make it a purposeful plan to actually implement some of these things that we’re talking about,” said Vargas. “Make sure that contracts go out to small minority-owned businesses and veteran-owned businesses, making sure that they’re hiring folks at levels that are commensurate with the population.” 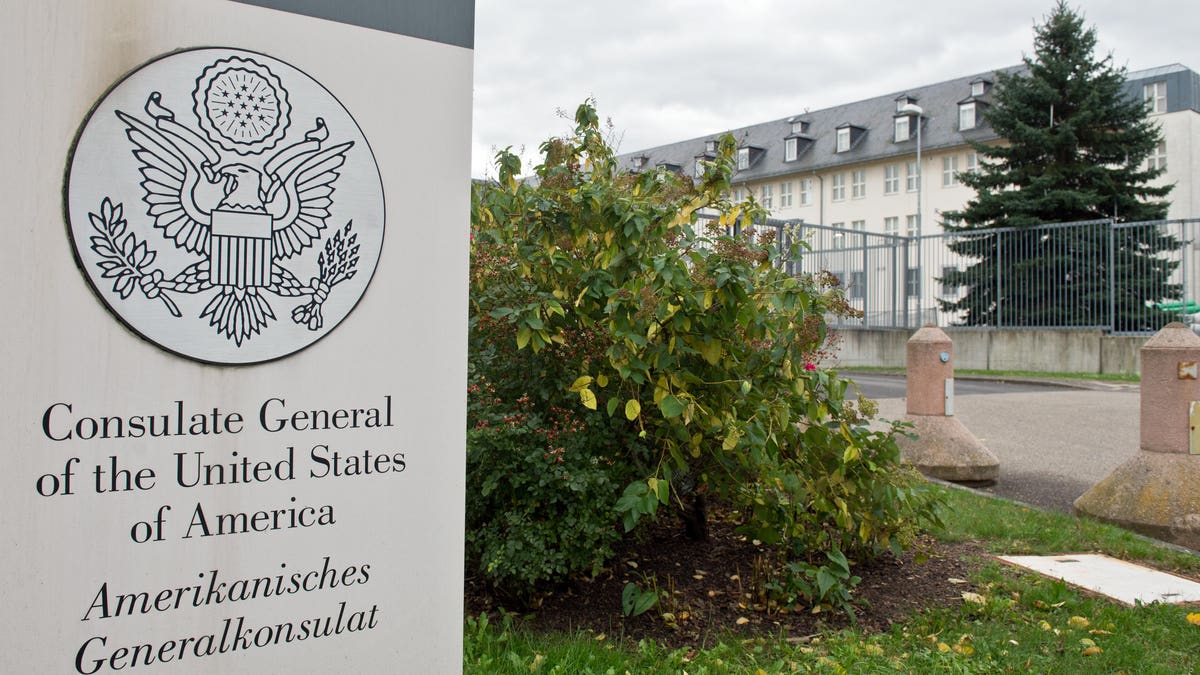 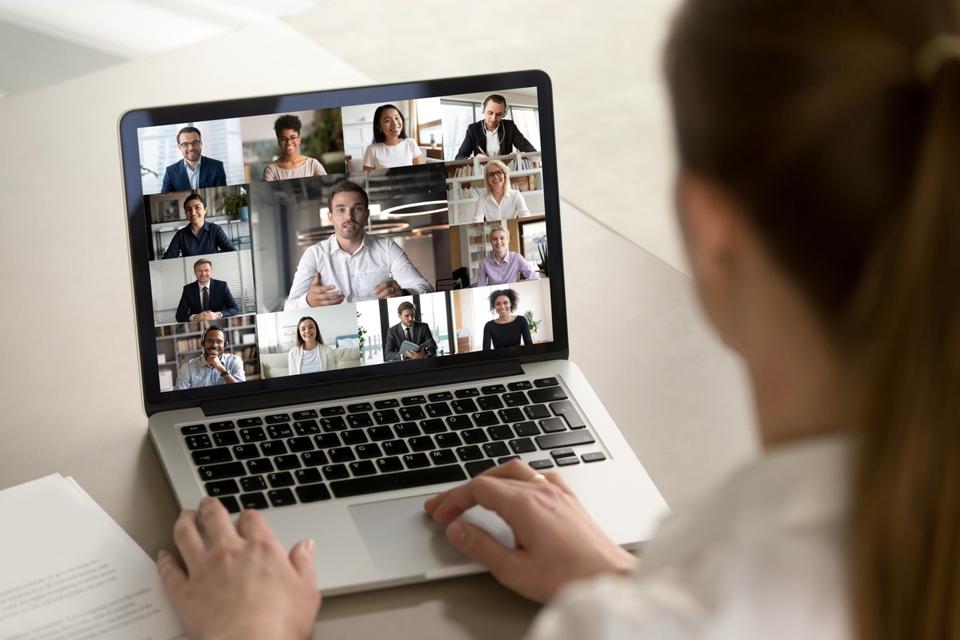