“President Biden’s energy policies are hurting Wyoming,” Barrasso said in a statement to the Star-Tribune on Friday. “While the Northern Arapaho Business Council supports the nominee, their letter to Acting Secretary De la Vega states the president’s policies ‘are already devastating the State of Wyoming – causing real harm to our State’s finances.’”

“During her confirmation hearing, Rep. Haaland struggled to answer or refused to answer the basic questions any nominee for the Department of Interior would be expected to answer,” he continued. “The people of Wyoming deserve straight answers from the potential secretary about the law, and the rules and regulations that will affect their lives and their future livelihoods. They got very few of those during the hearings.”

Haaland is a member of the Pueblo of Laguna tribe and would be the country’s first Native American cabinet member.

Despite the strong opposition from Republican senators, Haaland will likely have enough votes to be confirmed. Democrat Sen. Joe Manchin said on Wednesday he would cast a vote in support of Haaland’s appointment. 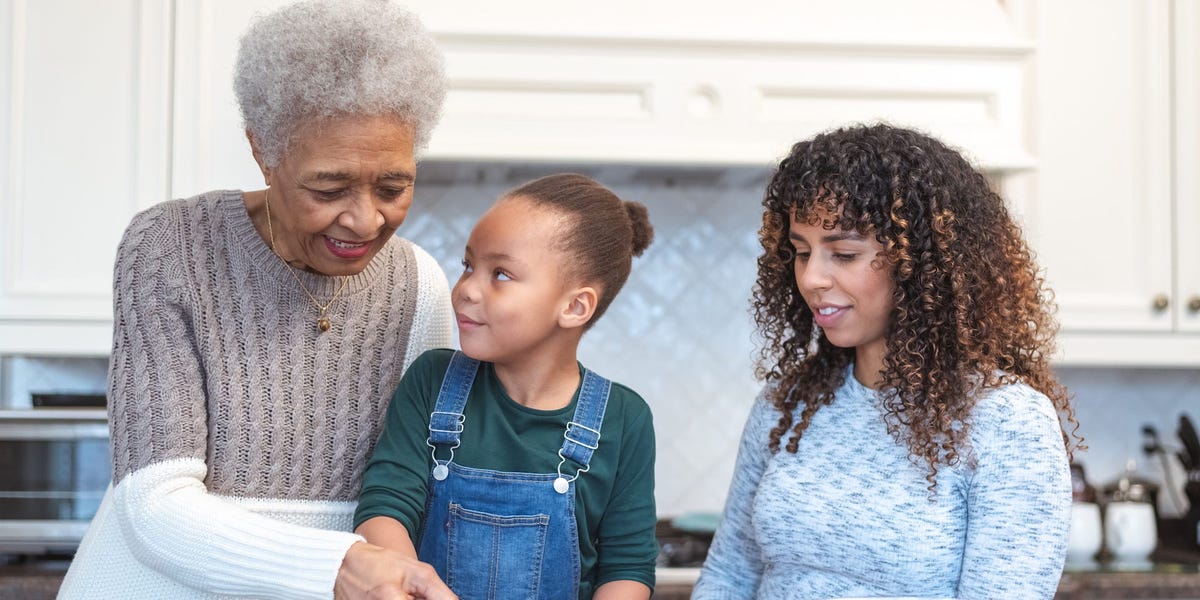