Scottie Brown, owner of Zootastic walks the ground of the zoo. Source/FNC

The tourism industry has never seen a downfall this bad. The coronavirus pandemic hit hard, and the industry has lost billions of dollars. However, the downfall of the industry also took a toll on businesses and local communities nationwide.

Scottie Brown owns a zoo just outside of Charlotte, and he has felt the impact from the lack of tourism to the state. Brown says in order to get through the pandemic he had to sell more than two hundred of his animals.

“We shut down for several weeks… and we got scared,” Brown said.

Unlike many businesses while the zoo was shutdown Brown still had to provide food for the animals and pay employees to feed them.

“With a zoo you got to feed the animals every day, and the employees have to work, and I’ve got to pay them,” Brown said.

To keep their door opens Brown turned his zoo into a drive through zoo, one of the largest in the state of North Carolina.

“With nothing else in town people came here and it went crazy,” Brown said.

However, a lot of businesses couldn’t come up with a backup plan to make it through the pandemic. Wit Tuttell, the director of visit North Carolina says the tourism industry has never experienced anything like this before.

THIS CARIBBEAN ISLAND IS OFFERING YEAR-LONG VISAS FOR REMOTE WORKERS

“When COVID hit in March it was like we hit a wall, never seen anything like it. This is an industry that has seen its share of natural disasters and crisis…you think you’ve seen everything, but we’ve never seen anything that was as devastating as this. It was like a wall went up and tourism stopped”” Tuttell said.

Tuttell says over one hundred thousand people are still unemployed in the tourism industry in North Carolina.

“It’s one of North Carolina’s largest industries. We’re the sixth most visited state in the country. Visitors spend about 26.7 billion dollars every year in the state, and it employs almost 500,000 people,” Tuttell said.

Local business owners say the decline of the tourism industry hit them the hardest.

“I think what really hurt is it was the smaller, local businesses that really had that authentic North Carolina flare that probably saw the worst of the damage,” Tuttell said.

For instance, Sabor Latin Street Grill in uptown Charlotte says they are still recovering from the set back that the pandemic caused.

The owner of Sabor Restaurant, Dalton Espaillat says they opened their first store in 2013 and now they have over a dozen restaurants across the country.

Espaillat says their online platforms saved them from having to shut down there stores completely.

“It’s not a lot of people that live in the downtown area to sustain everybody operation,” Espaillat said.

Espaillat says business has never gotten back to normal since the pandemic.

“Every single month I’m hoping for things to come back up, you know we’re a year into this and I never expected it to take this long,” Espiallat said.

Both businesses say the economic relief from the government has been a blessing, and there is more relief on the way. After the government passed the 1.9 trillion-dollar covid relief bill. 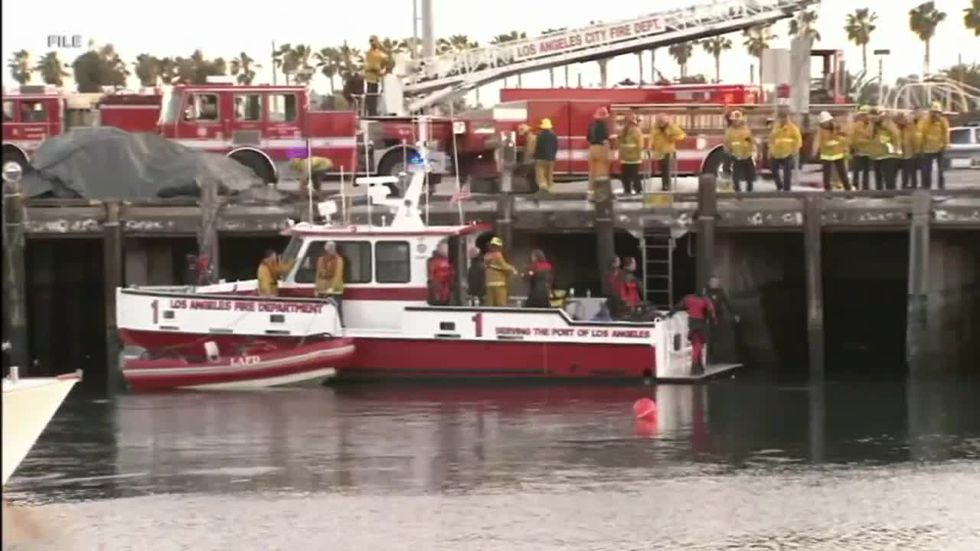 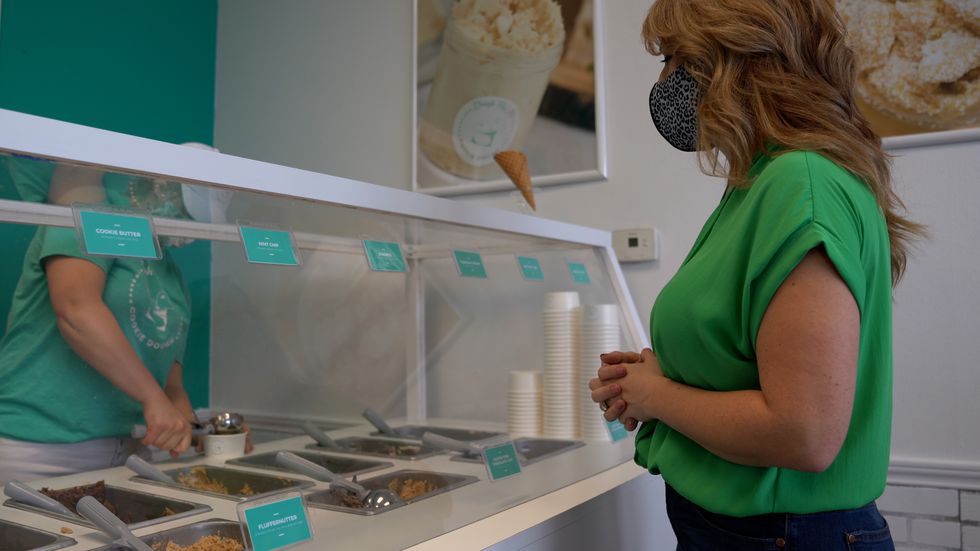