Nike executive Ann Hebert resigned Monday, a week after a Bloomberg Businessweek report detailed her son’s lucrative sneaker resale business that flips hundreds of thousands of dollars worth of shoes every month.

“Ann Hebert, VP/GM, North America geography has decided to step down from Nike, effectively immediately,” a company statement reads. “We thank Ann for her more than 25 years with Nike and wish her well.”

Bloomberg’s Joshua Hunt detailed the business of 19-year-old Joe Hebert, aka “West Coast Joe,” who set up a sophisticated scheme for his company West Coast Streetwear to collect coveted sneakers en masse and sell them for a profit.

Bloomberg described a transaction in which Hebert and his team used bots to overwhelm a Yeezy Supply website designed to limit purchases to one per customer. Hebert told Bloomberg he racked up $132,000 in purchases that day and quickly flipped the supply for a $20,000 profit.

Hebert, who operates out of Portland near Nike headquarters, told Bloomberg that he also gained an edge via access to inside information.

‘If you know the right people …’

“If you know the right people here, this is the city to sell shoes,” Hebert told Bloomberg. “The right people “can give you access to stuff that, like, a normal person would not have access to.”

He didn’t reveal his sources and divulged this information before Bloomberg asked him about his mother.

Hebert didn’t want to talk about his mom

A Nike spokesperson told Bloomberg that Ann Hebert had disclosed relevant information about her son’s business in 2018 and that “there was no violation of company policy, privileged information or conflicts of interest, nor is there any commercial affiliation between WCS LLC and Nike, including the direct buying or selling of Nike products.”

Ann’s title was vice president and general manager of North America where she oversaw sales, merchandising and marketing among other duties.

Nike operates an app called SNKRS, a marketplace for coveted limited edition shoes that sell out quickly and resurface on resale markets. Bloomberg reports that SNKRS is a frequent target of Hebert as well as his competition.

Bloomberg cited a Nike press release describing Ann Hebert’s role upon her promotion to vice president. From the report:

The press release announcing her promotion noted that she would be “instrumental in accelerating our Consumer Direct Offense” — the Nike initiative that had helped fuel the sneaker-resale boom.

Bloomberg also reports that Hebert provided an American Express statement to verify his revenue claims. Ann Hebert’s name was on the credit card.

When asked by various outlets Monday for clarification over who made the decision for Ann Hebert to resign, Nike released the following statement:

“Ann Hebert made the decision to resign from Nike.”

Hebert spent less than nine months at her new executive position after being promoted to vice president last June. She has not publicly addressed the Bloomberg report or her resignation. 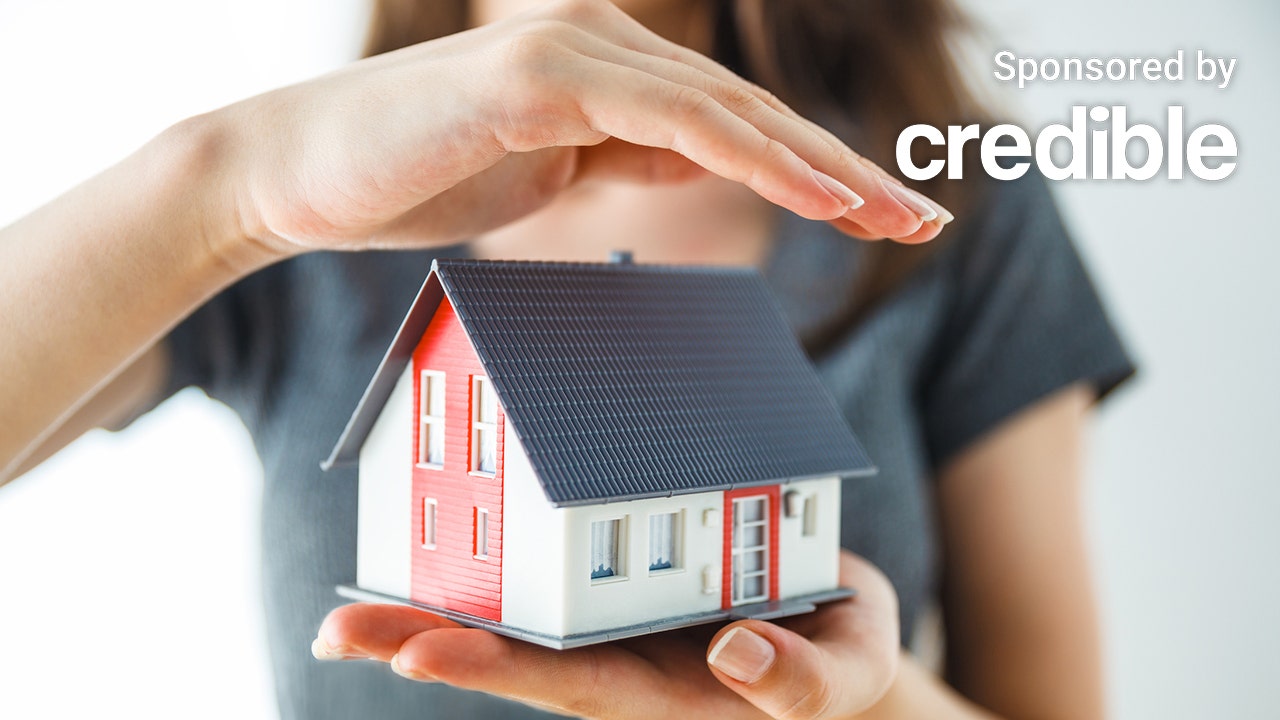 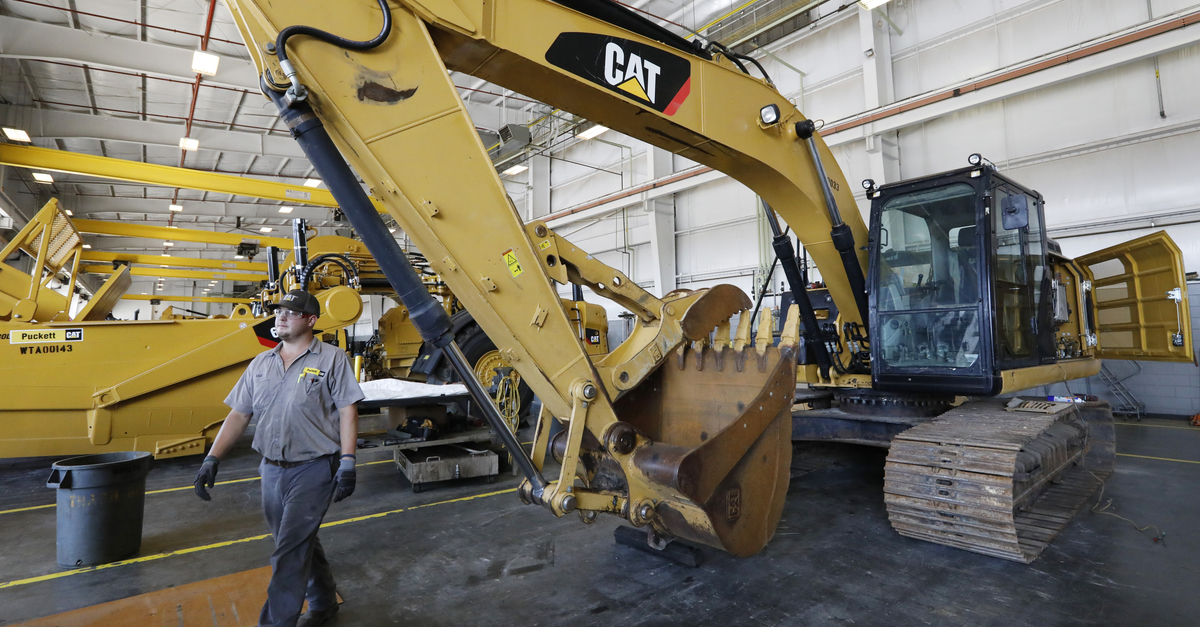 Next post Survey: Nearly Half Of Wisconsin Manufacturers Say Business Still Down