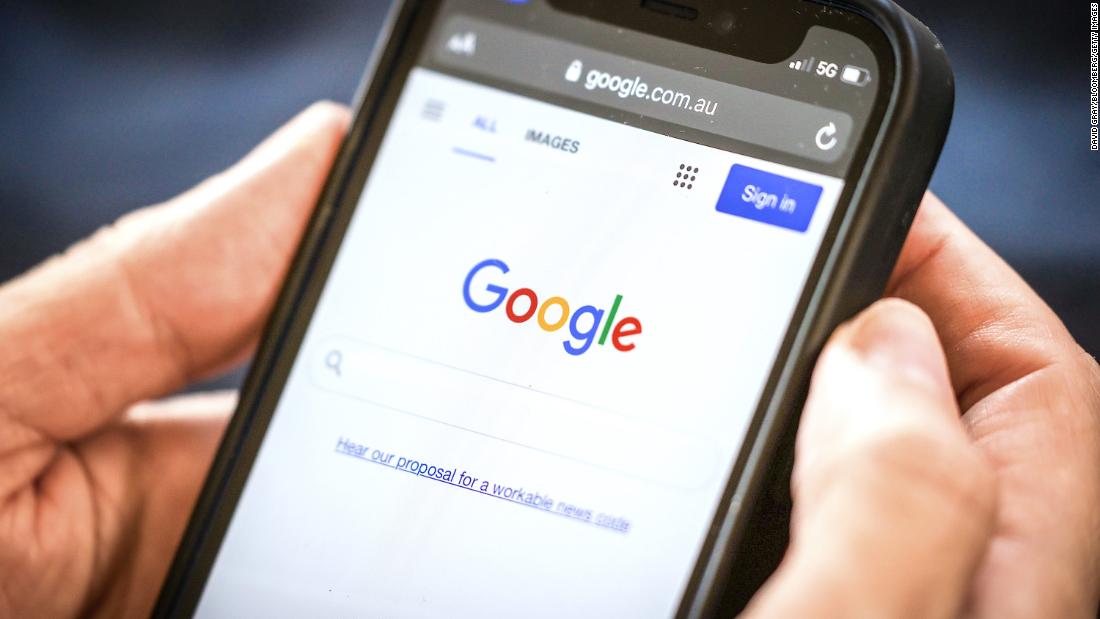 338
SHARES
ShareTweetEmail
Watching Thursday’s news from Australia while it’s still Wednesday in the United States always feels like a time machine trick. And on this occasion Thursday’s news may really be a glimpse at the future for the rest of the world. Here is Laura Jayes’ breaking news report on the Murdoch-owned Sky News Australia channel on Thursday morning: “The Morrison government’s News Media Bargaining Code has just become law after unanimously passing Parliament a short time ago. It comes after the government struck an eleventh-hour deal with Facebook.”
It is a momentous occasion for both the news and tech industries. As CNN’s Chandler Thornton reports, the Australian law “will force tech companies to pay publishers for news content, setting the stage for potential, similar action in other countries.”
“A regulatory domino effect is already underway, with publishers pressuring the European Union to emulate Australia’s approach,” Vlad Savov of the Sydney Morning Herald wrote.
It’s true in North America too: Steven Guilbeault, a Canadian official who joined me on CNN’s “Reliable Sources” last weekend, tweeted that “there is strength in numbers” after Canadian prime minister Justin Trudeau and Australian P.M. Scott Morrison held a call on this topic.

Guilbeault and other politicians are vowing that the Australian bargaining code is just the beginning.

So on Wednesday night US time, I checked in with David Chavern, the president of the News Media Alliance, which represents publishers across the 50 states. “We are very happy with the passage of the Bargaining Code and think it is a real turning point in building a sustainable future for digital journalism,” he said.

“The platforms are required to negotiate with publishers about value, and the system is ultimately backed by arbitration,” Chavern continued. “Anyone who doesn’t view that as a big win for the news business isn’t paying attention. We are now going to bring the fight back to the U.S.”

As I’m sure you recall, and as Thornton wrote, Facebook “shut down news pages in Australia last week in opposition to the legislation. But it restored them earlier this week after the country made some changes to the code.” On Wednesday night a FB spokesperson told me that “we will begin to restore news content before the weekend.”

In the run-up to the parliament vote, Facebook exec Nick Clegg published a blog post that presented the company’s POV and said there’s “a fundamental misunderstanding of the relationship between Facebook and news publishers.”
I read his blog post as an attempt at a reset of the public conversation about platforms and news. “Facebook is more than willing to partner with news publishers,” he said, announcing a plan to pay “at least $1 billion more” to the news industry “over the next three years.”
The Verge’s Nick Statt wrote that “the commitment matches the one Google made in October of last year, when the search giant announced it would start paying publishers to create specialized versions of stories and other forms of news content for its Google News Showcase platform.”

A big round number sounds impressive, but to the degree that publishers can now negotiate real value with platforms, a billion dollars in the next three years may just be a starting point… 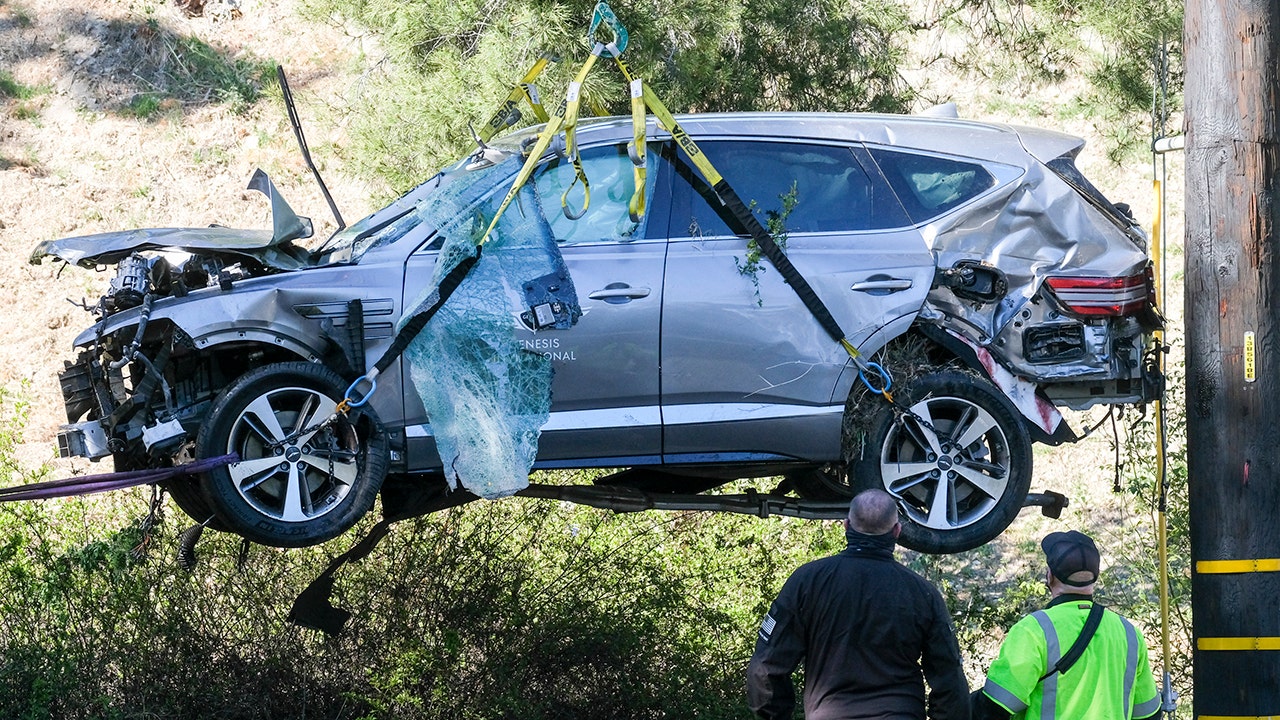 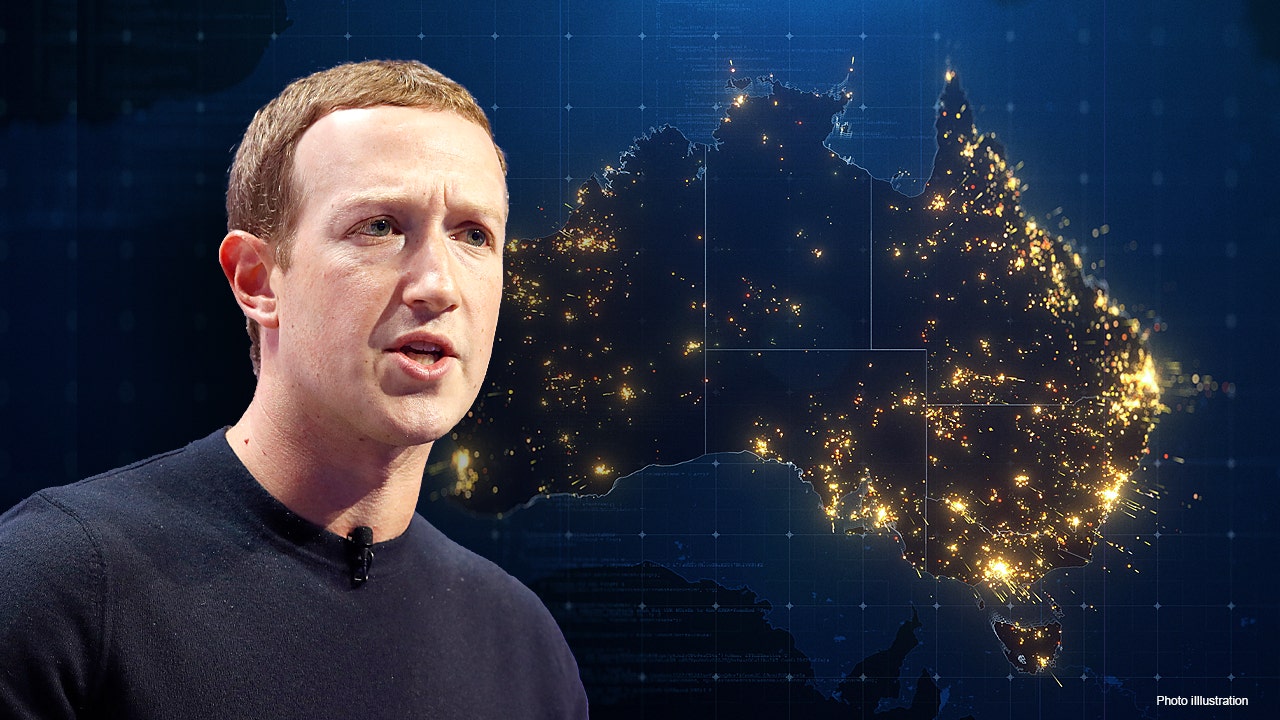