As lockdowns end, Netflix’s astronomical growth appears to be slowing too.

The company that saw a gain of nearly 16 million global subscribers in the first quarter of last year as the coronavirus began to spread registered an increase of just 4 million in the January-March period of 2021, the company said Tuesday. The number was below the 6 million subscribers that analysts had forecast, based in part on Netflix’s own guidance for the quarter back in January.

Still, earnings-per-share for the quarter were strong, coming in at $3.75, a number far higher than the $2.97 analysts expected.

The company attributed the subscriber slowdown to fewer shows produced thanks to production lockdowns. “The production delays from COVID-19 in 2020 will lead to a 2021 slate that is more heavily second half weighted with a large number of returning franchises,” it said in an investor letter.

As with many Hollywood entities, Netflix endured a raft of production suspensions due to COVID-19, including on the new season of “Stranger Things,” which was several weeks into production last March when it was forced to halt until September. The second season of its fantasy series “The Witcher” was shut down from March to August in the United Kingdom.

In addition to consumer interest in out-of-home entertainment growing as lockdowns are lifted, Wall Street harbors fears that other companies are making up ground on Netflix. Disney Plus hit 100 million global subscribers last month. HBO Max has 41 million subscribers, though about 18 million of those are “activated users” who already subscribed to HBO.

Even with the slower growth, Netflix now has about 208 million global subscribers, way ahead of both companies.

Overall, Netflix gained about 36 million subscribers globally during 2020, as many people were stuck at home looking to be entertained. 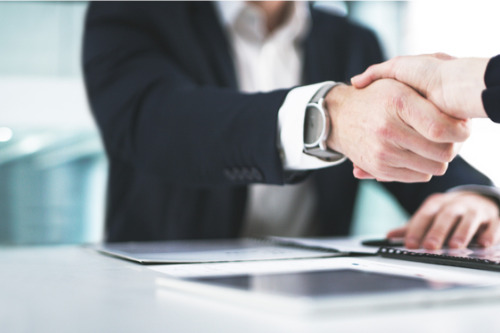