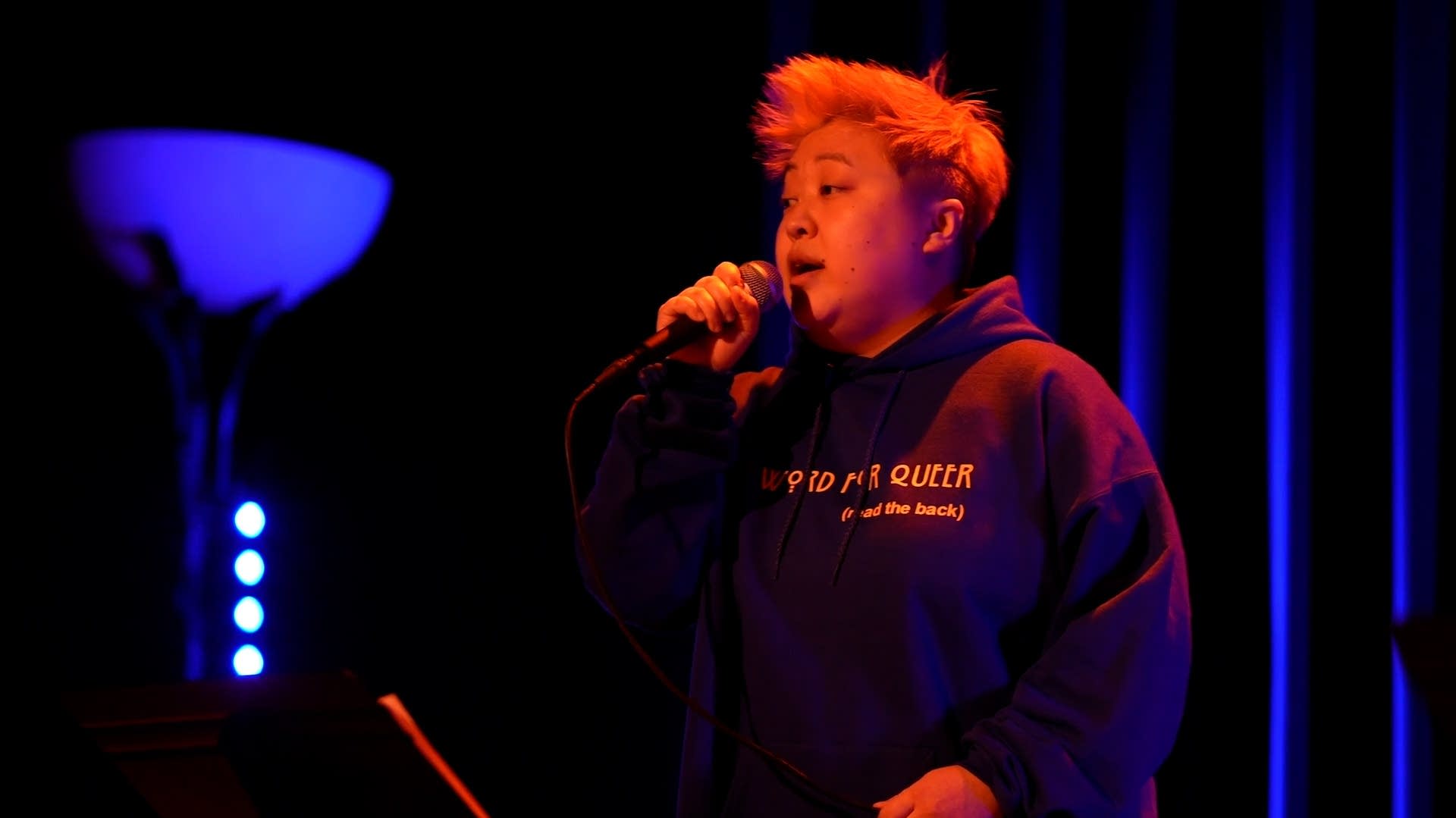 When AJ Isaacson-Zvidzwa applied for the Cedar Commissions last year, for the opportunity to write and debut a body of music on the Cedar stage, March felt far enough away that there was hope for in-person performances. No such luck.

“You know it’s COVID when you show up for rehearsal with a tape measure,” she joked.

Isaacson-Zvidzwa is a classical composer, and the soprano and string quartet who will debut her song cycle are indeed 6 feet apart for their performance. She’s one of six Cedar Commissions recipients who have persevered through this turbulent past year, each writing 30 minutes of new music. It’s the 10th round of the grant program, funded by the Jerome Foundation, that has served as a platform for emerging musicians.

Like many in her cohort, Isaacson-Zvidzwa chose to embrace a personal subject that not everyone finds easy to talk about.

“This has been a very special project to me. I have bipolar and schizophrenia. And so this piece is exploring my journey using texts from past artists who had mental illness,” she said.

She set poems by Emily Dickinson, Robert Lowell, William Blake and others to music for her song cycle, which is called “Angels Sang to Me” — a reference to composer Robert Schumann.

“It was difficult at times, looking at some of my worst memories, and trying to put that into music. But at the same time, looking at the light side of it, too. It’s not all dark and heavy,” she said.

The subjects the Cedar Commissions artists explore are wide-ranging. Hassan Shahid, known as Shahidi, picked up his guitar to create songs exploring vulnerability as a Black Muslim and as a father. Other musicians are channeling hip-hop, reggae, Portuguese folk, and the Afro-Puerto Rican musical style known as Bomba.

The Cedar Commissions performances stream each night from Friday through Sunday on the Cedar website. Tickets are $5 per night. The performances were recorded in advance, and two will be streamed each night except Friday; one of the artist’s performances will stream at a later date due to an unforeseen circumstance.

It’s not uncommon for artists and musicians to show a bit of their soul when they create new work. St. Paul singer-songwriter S U N A H also pulled from personal experience for inspiration. They’ve titled their Cedar Commissions work, “No Word for Queer.”

“[There’s] no word for queer in the Hmong language because in Hmong culture, we don’t have positive labels [or a] description to address Hmong queer and trans people, we just have … one derogatory term.”

S U N A H invited people to submit their own terms in Hmong — and incorporated those into this new work to create what they call a “judgment-free zone.” Some of the Hmong words translate in English to “butterfly,” “dragon,” “handsome woman,” or “beautiful man.”

You might be dancing in your living room instead of in a crowd while watching — but as the Cedar Commissions artists say, in so many different ways, you are not alone.

You make MPR News possible. Individual donations are behind the clarity in coverage from our reporters across the state, stories that connect us, and conversations that provide perspectives. Help ensure MPR remains a resource that brings Minnesotans together.

Donate today. A gift of $17 makes a difference. 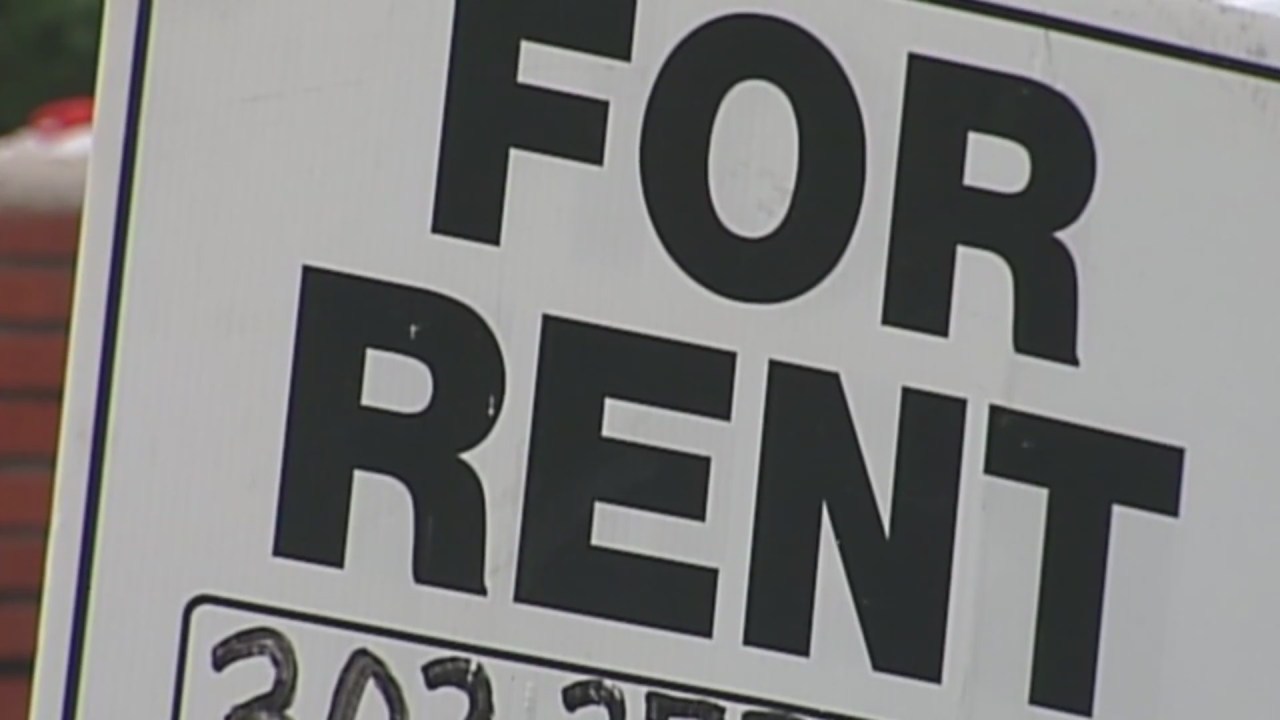