LOS ANGELES (AP) — A man accused of drowning two of his sons and trying to kill his ex-wife by driving them off a Los Angeles wharf to collect an insurance payout was sentenced Thursday to 212 years in federal prison for fraud.

Ali F. Elmezayen, 45, received the maximum sentence from a judge who denounced an “evil and diabolical scheme.”

“He is the ultimate phony and a skillful liar … and is nothing more than a greedy and brutal killer,” U.S. District Judge John R. Walter said. “The only regret that the defendant has is that he got caught.”

The judge also ordered Elmezayen to pay $261,751 in restitution to the insurance companies. A federal jury convicted him of mail fraud, wire fraud, aggravated identity theft and money laundering in 2019.

After the car plunged into the water in 2015, Elmezayen was charged in the federal fraud case and accused by local prosecutors of murder, attempted murder and a special circumstance that the killings were for financial gain.

The murder charges were arranged to be prosecuted after the federal case.

“A bench warrant has been issued and our office is evaluating the next step,” Greg Risling, a spokesman for the Los Angeles County district attorney, said in an email to The Associated Press.

Elmezayen, of suburban Hawthorne, bought more than $3 million worth of life and accidental death policies on himself and his family from eight insurance companies between July 2012 and March 2013, according to federal prosecutors.

He paid more than $6,000 a year in premiums for the policies while reporting income of less than $30,000 a year on his tax returns, prosecutors said, noting that he began buying the policies the same year he exited a Chapter 11 bankruptcy.

Prosecutors said Elmezayen repeatedly called the companies to verify the policies were active and that they would pay benefits if his ex-wife died in an accident as well as confirm with at least two insurers that they would not investigate claims made two years after the purchases.

Elmezayen drove a car carrying his ex-wife and two youngest children off a commercial fishermen’s wharf in the San Pedro area of the Port of Los Angeles on April 9, 2015. It was 12 days after the two-year contestability period on the last of his insurance policies expired, prosecutors said.

Elmezayen got out through the open driver’s side window and his ex-wife, who could not swim, was rescued when she got out and a fisherman threw her a flotation device. The boys, ages 8 and 13, were strapped in and could not escape the vehicle.

Their third son was away at camp at the time.

Elmezayen received more than $260,000 in insurance proceeds from two companies on policies he had taken out on the children’s lives and used some of the money to buy real estate in Egypt and a boat, prosecutors said. 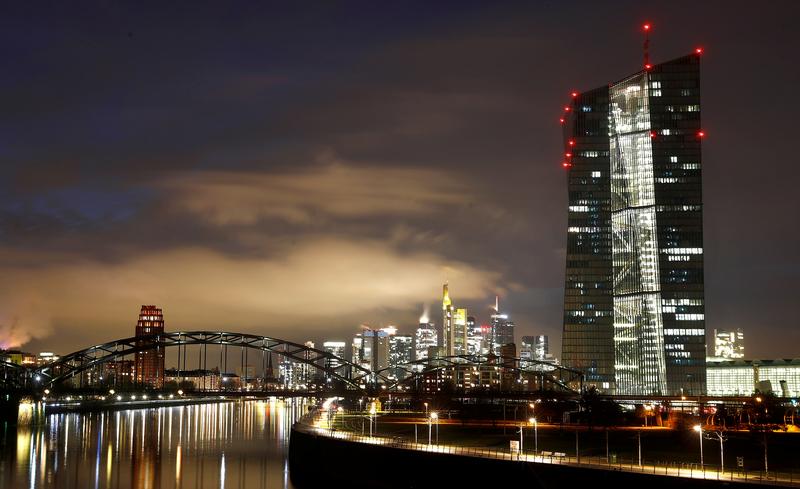