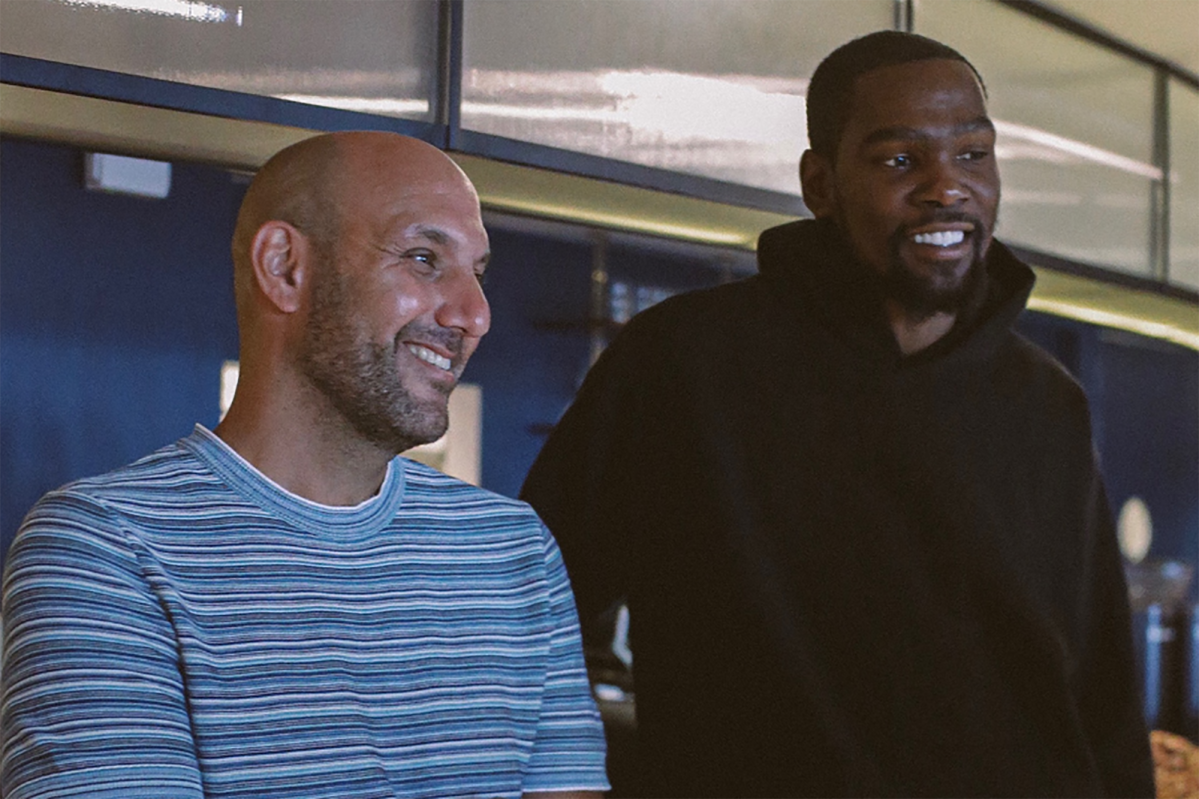 Kevin Durant is hoping for a successful return to the court Sunday, when the Nets host the Suns. But this week has shown Durant, who has been upgraded to probable with a thigh injury, is becoming just as successful off the court.

For a two-time NBA Finals MVP, that’s saying a lot. But Durant doesn’t just have a shooting touch. He apparently has the Midas touch, as well.

When America’s biggest bitcoin brokerage — Coinbase — went public on April 14, Durant made back his initial investment more than 50-fold.

Durant owns a part of the MLS’ Philadelphia Union, who played their 2021 home opener Saturday — their first game as reigning Supporters’ Shield winners. And a film Durant executive produced will be up for an Academy Award on Sunday night, 3,000 miles away in Los Angeles.

While athletes are being told to shut up and dribble, Durant excels as both baller and businessman. Since its 2017 inception, his company Thirty Five Ventures, run alongside his longtime business manager Rich Kleiman, has already made twice that many ventures in a burgeoning portfolio.

“We’re up to over 70 investments now, and the portfolio continues to grow. We’re focused on strategic investments where we feel like we can make an impact, or where there’s potential alignment with [The] Boardroom in addition to being smart investments,” Durant told The Post. “There’s a new partnership in the women’s sports space that we’ll be announcing soon that I’m very excited about.”

For Durant, the ultimate goal is ownership of an NBA team one day.

“We definitely have always been interested clearly in being involved in team sports, and learning the ownership business and being able to at one point have Kevin, and this organization, own and operate an NBA team,” Kleiman told The Post. “The thought is so far down the line, not only because Kevin’s still playing, but the amount of money to get into it is a different level of money.”

So Durant, from Prince George’s County in Maryland, looked at buying MLS side D.C. United not once, but twice. When that didn’t work out, he was approached by the next-closest team, the Philadelphia Union.

So is there intrasquad trash talk?

“We keep the locker room talk to basketball,” Durant told The Post. “But it’s a great feeling to have friends and peers like James and Steve investing in teams alongside me, and for us all to be getting these kinds of opportunities.

“My interest in team ownership as a whole is what drew me to MLS, where the league continues to grow. The Union is a great team with a lot of development potential, and they’re close enough to ‘home’ that I feel like me and my team at Thirty Five can really help them make an impact in the community as well.”

Thirty Five Ventures isn’t limited to one community, or one field. At Sunday’s Oscars, “Two Distant Strangers” — which Durant and Kleiman executive produced — is up for Best Live Action Short Film.

“This project was brought to our attention very early on in the development process,” Durant said. “When we read the script, me and the whole Thirty Five Ventures team immediately wanted to get involved and help it come to fruition.”

Thirty Five Ventures has done the same from the start of “The Boardroom” to Showtime Sports’ “Basketball County: In The Water” and now an upcoming sequel, “In The Water: Point Gods.” There’s even a scripted series, “Swagger,” coming on Apple TV+, based on Durant’s childhood.

“We just finished shooting 10 episodes,” Kleiman said. “Hopefully we’ll have multiple seasons. O’Shea Jackson is in it [and] Sean Baker.”

On April 14, when Coinbase ended its first day of trading as America’s most popular bitcoin brokerage and valued at $86 billion, Durant made back his initial investment 54-fold. The amount was undisclosed, but Kleiman confirmed most investments have been in the range of $250,000 to $1 million.

The lower end of that would’ve meant Durant made $13.5 million.

“We have analysts that look over the numbers. But ultimately we’re investing in these earlier stages, so we have to connect with the founder. We have to be able to get the company, fully get the concept,” Kleiman said. “Sometimes you get deals that are just great opportunities and it’s a no-brainer.”

Like a $1 million investment in Postmates before it was sold last year to Uber. And Acorns, Starstock and Dapper Labs, maker of NBA’s Top Shot.

“We have so far to go. But to just be on the map is like a win,” Kleiman said. “Then to see sponsors reaching out to invest — and the sponsors we want, the ones you’d want to call — it’s just a really cool thing for me as a businessman. 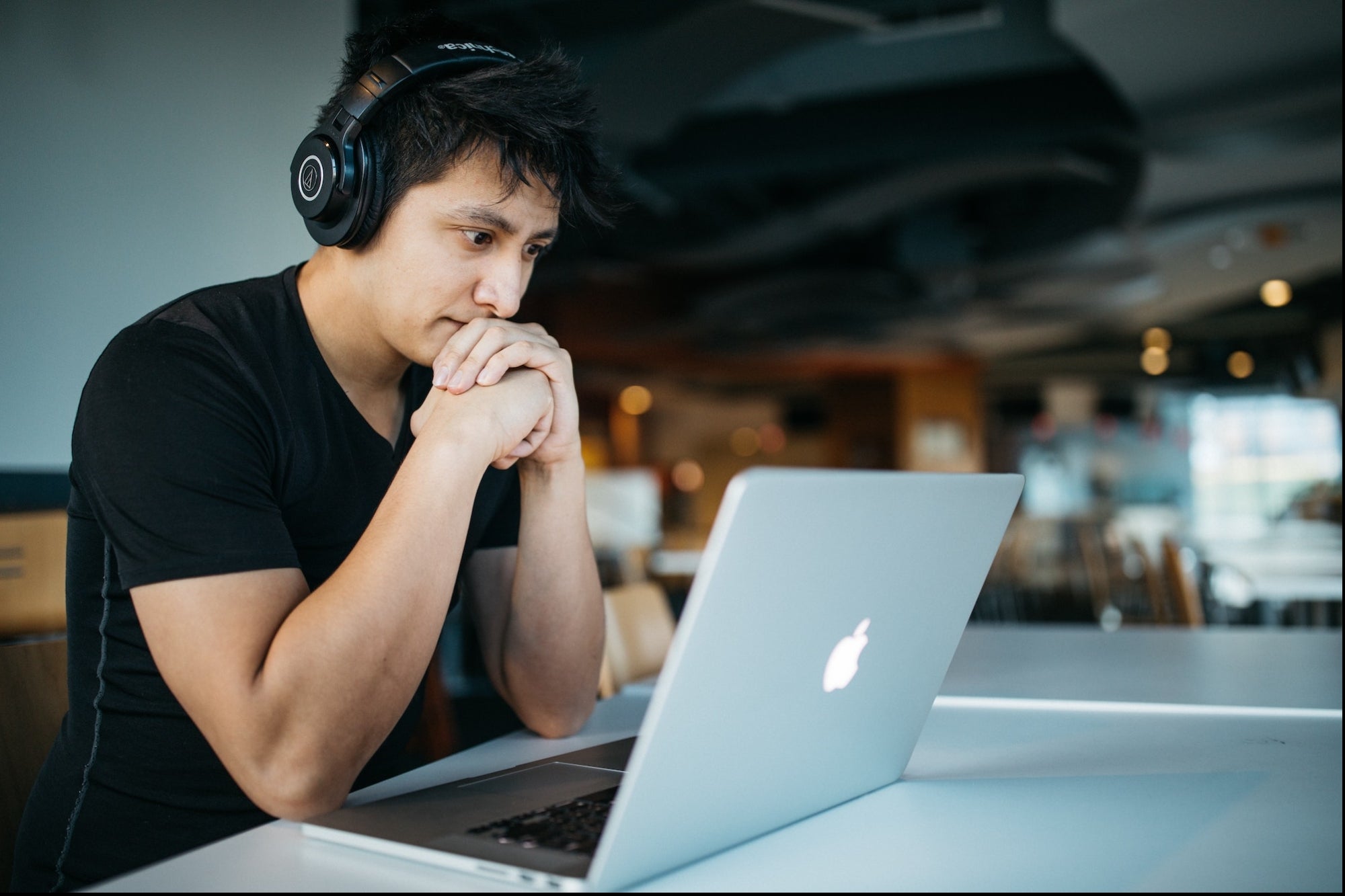 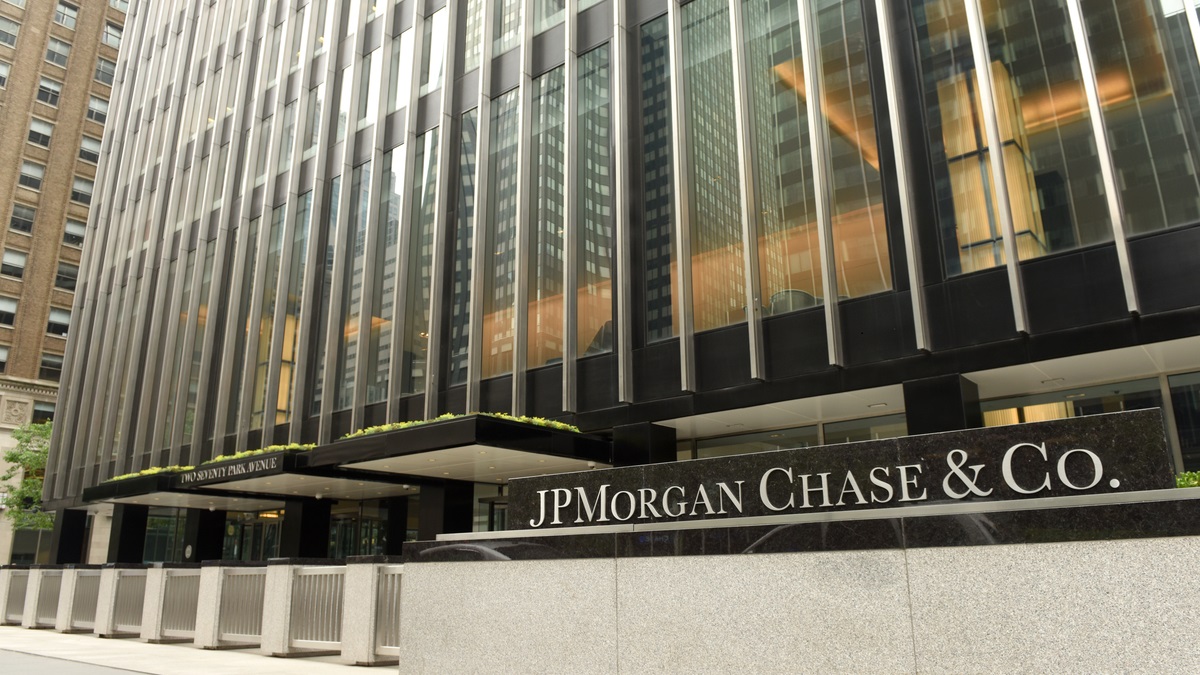 Next post How APIs can transform global banking
scroll to top