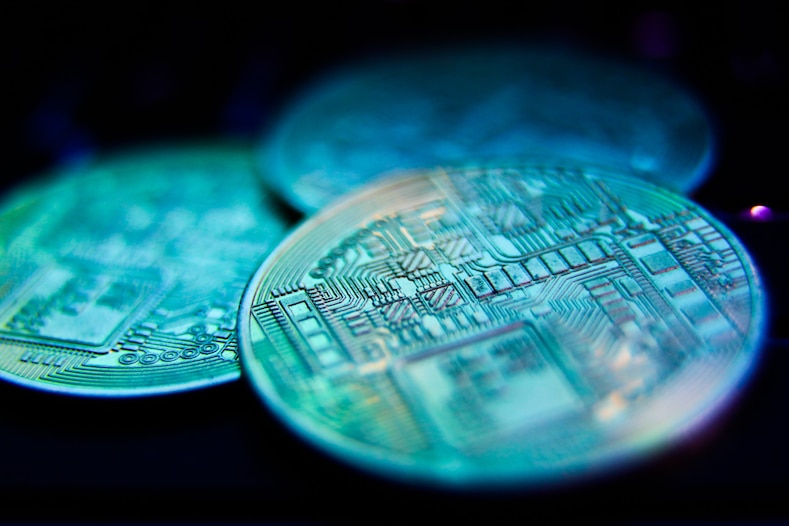 Previous post Central bank digital currencies could be the future of finance. Goldman Sachs analysts break down how they might work | Currency News | Financial and Business News 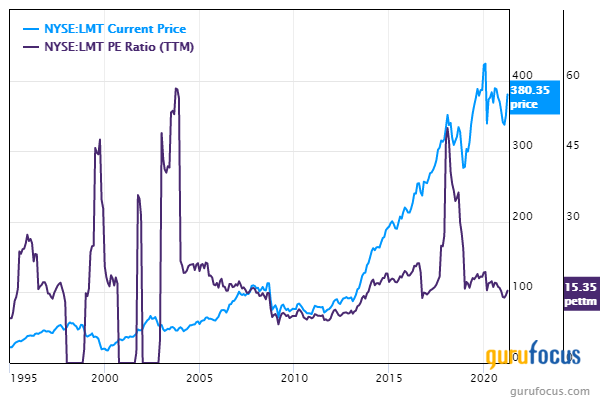