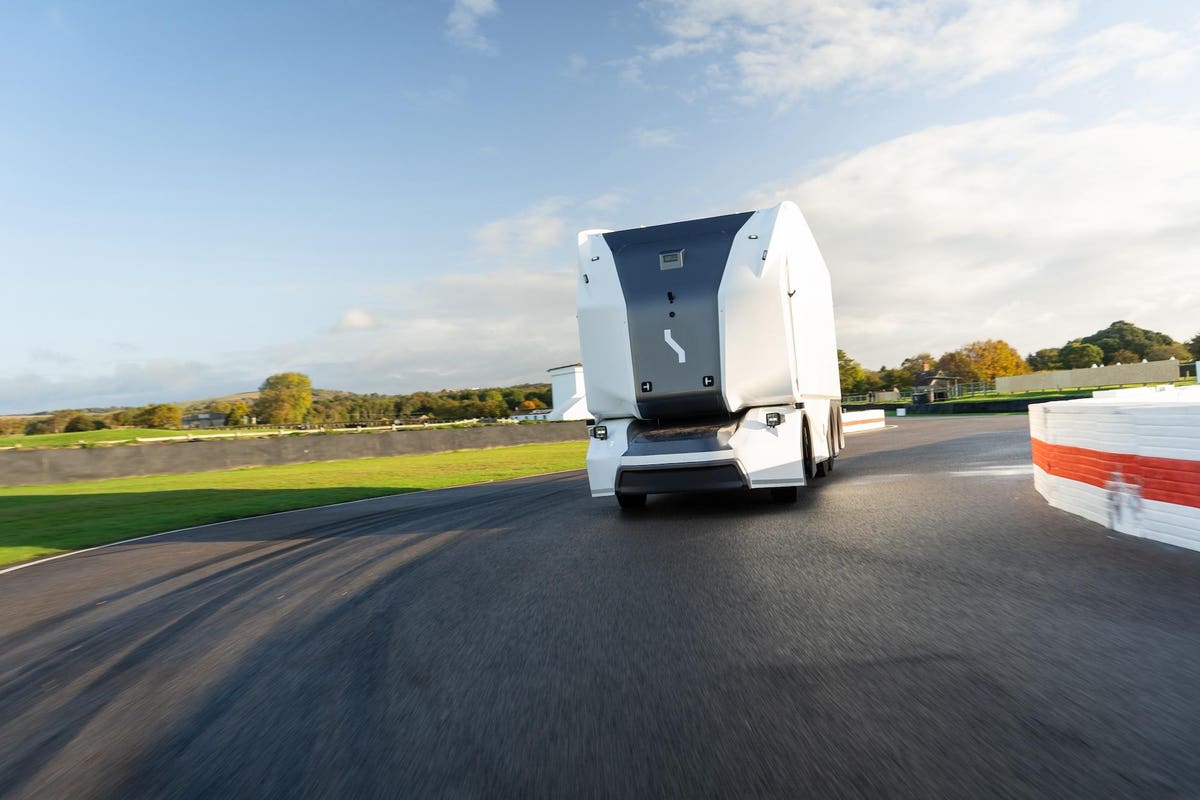 It is Einride (pronounced as “n-ride”), a Swedish startup that was founded in 2016. I spoke to 29-year-old, Forbes 30 Under 30 listed co-founder and CMO of Einride, Linnéa Kornehed to find out how they have done this.

Some Facts About Einride

Founded in 2016, Einride has grown to around 100 people today, and has raised a total of $41M of funding. Nice for a startup, but totally incomparable to the many billions that all the large companies above have invested in electric and autonomous driving. And yet, it is this startup that has beaten all of them in getting its first truck on the road, or “Pod” as Einride likes to call them. As Kornehed explains, “on the day after Elon Musk announced the launch of the Tesla Semi, we already launched our Pod.“

If you aren’t impressed by that already, here are some more facts about Einride:

Further evidence of their strength are the many brands that have already teamed up with Einride, including Coca-Cola, Lidl, Oatly, and Ericsson, and the fact that they are the first to set a record for an autonomous electric freight vehicle at the Top Gear racing track (see picture and watch here).

Einride is not an ordinary truck manufacturer. It does not produce their Pod’s, nor are their Pod’s for sale. Similar to a company like Apple, Einride is in charge of the design, technology, and branding of their trucks, as well as the control of the complete chain to which they outsource production, assembly and logistics. But most important is its software platform. As Kornehed explains, “at its core, Einride is primarily a software company. It is our platform that makes the difference.”

Einride has adopted at Transportation as a Service (TaaS) model. This means that, as a customer, you don’t buy their products, but you subscribe to a monthly service. In other words, you buy transport, rather than a vehicle. The reason for adopting this innovative business model lies in the specific characteristics of autonomous and electric driving.

Kornehed: “both autonomous and electric driving require careful and systematic planning. This can best be done at the fleet level so that there is an overall planning that is efficient, safe, and that makes best use of the range and charging possibilities of the vehicles.” Through their TaaS model, software platform, and “control room,” Einride can plan much more efficiently than individual transportation companies would be able to do—and thereby help them save money and reduce emissions.

Why and Where Next?

When asked whether less transportation would not be a better solution, Kornehed responds, “logistics and transportation are so important in today’s global economy. We don’t want to let that go. The same for traveling, which is great. We should be able to keep all of that, but in a responsible, sustainable way.”

The company wants to set an example and show that the transformation to electric, autonomous freight transportation is within reach. As they show, the technology is there and the legal obstacles can be overcome. Admittedly, their current public road permit is very limited and restricted to a small section of one public road in Sweden. But it means the beginning is there, even in Europe where especially the legal side is a challenge.

Looking forward, Einride’s next steps are starting their operations in the US and expanding further in Europe. And, as Kornehed closes, “we hope to show people and businesses that it is possible to make a change. But change doesn’t happen by itself. By achieving all that we have achieved in just five years with our startup, we hope to inspire others to take their own sustainability initiatives.” 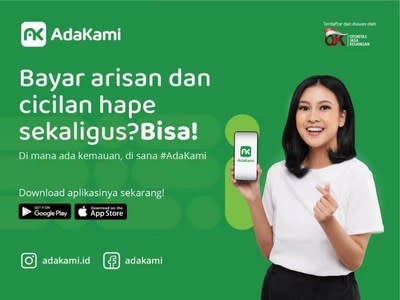 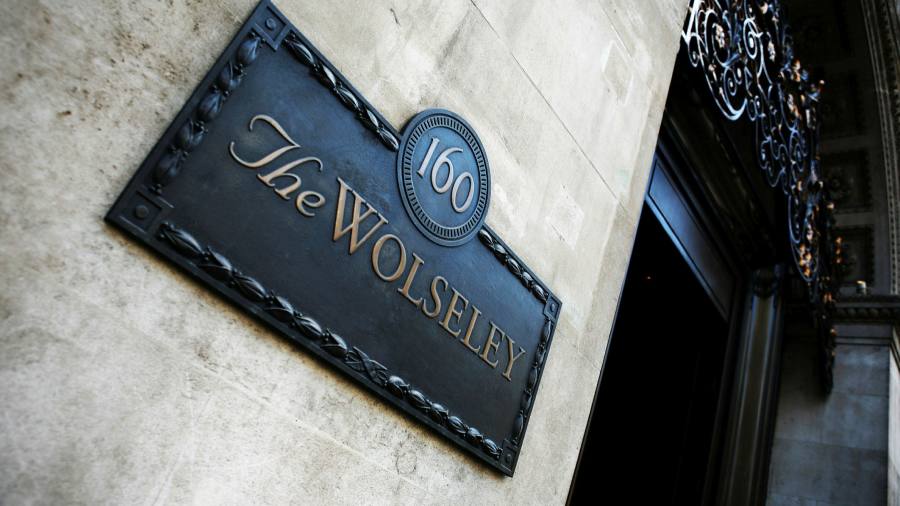