Raven Whitehurst was inspired to seek professional financial advice for the first time when she saw a notice on a bulletin board at the clinic where her 5-year-old son is receiving treatment for leukemia.

That organization had teamed up with the Financial Planning Association, a membership organization of certified financial planners, which offers a pro bono financial advice program to individuals and families who need it.

Whitehurst, 27, of Virginia Beach, Virginia, and a mother of four children ages 6 and under, said she wanted guidance on how to avoid the $30 overdraft fees she kept incurring.

The advice she got through a CFP named Robert Sharer at the onset of the pandemic helped to change her life.

Together, they identified ways she could reduce her spending. Sharer also helped point her towards a bigger goal of home ownership to help get out of the high rent she was paying.

This past January, Whitehurst was able to achieve that goal when she bought a home.

“My finances are kind of limited,” Whitehurst said. “But with what I have, they really helped me get things in order to set me up for success.”

Many Americans have faced unprecedented financial struggles due to the onset of the Covid-19 pandemic.

Job losses and reduced work have given way to other worries such as concerns about foreclosures or rental evictions, as well as food insecurity.

Professional financial advisors have stepped in to help.

Other professional groups, such as the Foundation for Financial Planning and XY Planning Network, have also stepped up to the challenge.

“It hit low-income and underserved individuals and families harder than perhaps other stratums of society,” said Patrick Mahoney, CEO of the FPA.

That’s typically a segment of the population that does not have the resources to pay a financial planner who can listen and help go over their statements, bills and expenses.

That has given financial planners the opportunity to step up and “pay it forward,” Mahoney said.

Brett Koeppel, a CFP and founder and president of Eudaimonia Wealth in Buffalo, New York, found time in the past year to include pro bono advice in his schedule.

Though he is based in western New York State, he has fielded inquiries from New York City and across the country as individuals consulted a contact list released by the FPA.

The common theme was, ‘How do I bridge this gap when I don’t know how long it’s going to be for?’

The meetings were a switch for Koeppel, who typically works with clients who are getting ready to retire. They most often want to know how to make the assets they have accumulated last and how to limit the taxes they pay, he said.

Some common themes emerged from those pro bono meetings.

Those who had lost a job or were furloughed often wanted to know if they could take money from their 401(k) plans, and if they should.

Those who had mortgages wanted to know if they could borrow against them.

Others were worried about their ability to pay their rents and whether they still had to worry about evictions amid changing federal rules.

“The common theme was, ‘How do I bridge this gap when I don’t know how long it’s going to be for?'” Koeppel said.

During those discussions, Koeppel said he also sensed the pro bono clients were relieved to find the advice he provided was not necessarily by the book. Typically, financial planners would be expected to recommend saving and not dipping into money that has been put aside.

“It kind of felt like I was giving permission to say, ‘Hey, it’s not the end of the world. You’ve worked really hard to save this money. It is there for you,'” Koeppel said.

The experience also helped Koeppel to expand his professional skills. Now, his ability to help people is even greater, he said.

Kristin Pugh, pro bono advisory committee chair at the FPA, said there is a training process before advisors can offer pro bono advice through the program.

It consists of three online modules followed by an exam.

Advisors who work with the program are covered by an errors and omissions policy, which can protect them from litigious events regardless of whether they are employed by a big firm or a sole practitioner, Pugh said.

Volunteers can put in as much time as they want to commit, she said.

Perhaps most importantly, the meetings also lead to life-changing lessons for the pro bono program clients who need them most.

Today, when Whitehurst looks back on the situation she was in less than a year ago, she says she was “barely surviving.” After following the advice she received, she was able to save more and turn her situation around.

“I’m really proud of myself for being able to purchase a home,” Whitehurst said. 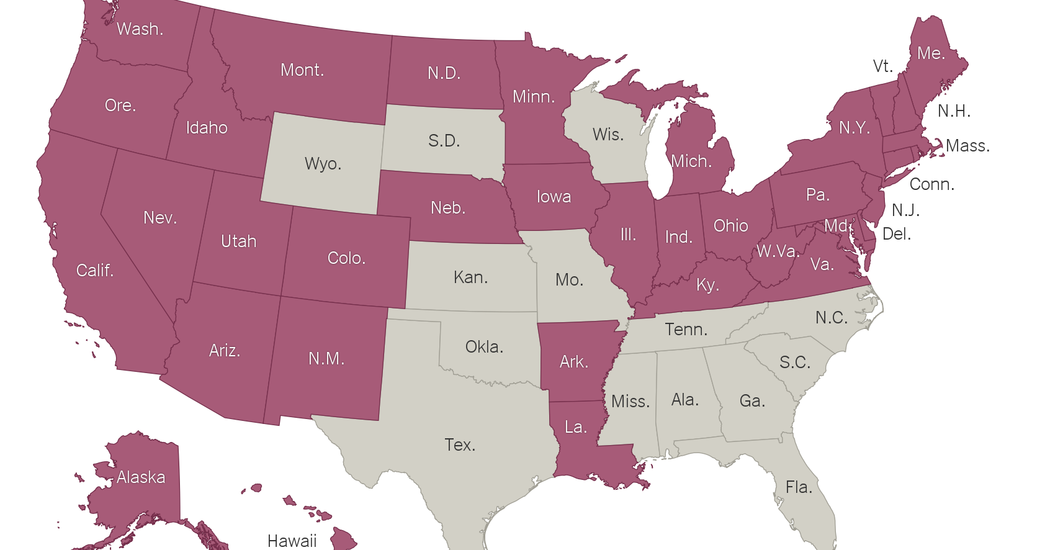 Next post Need Health Insurance? A Guide to New Options Under the Stimulus.
scroll to top