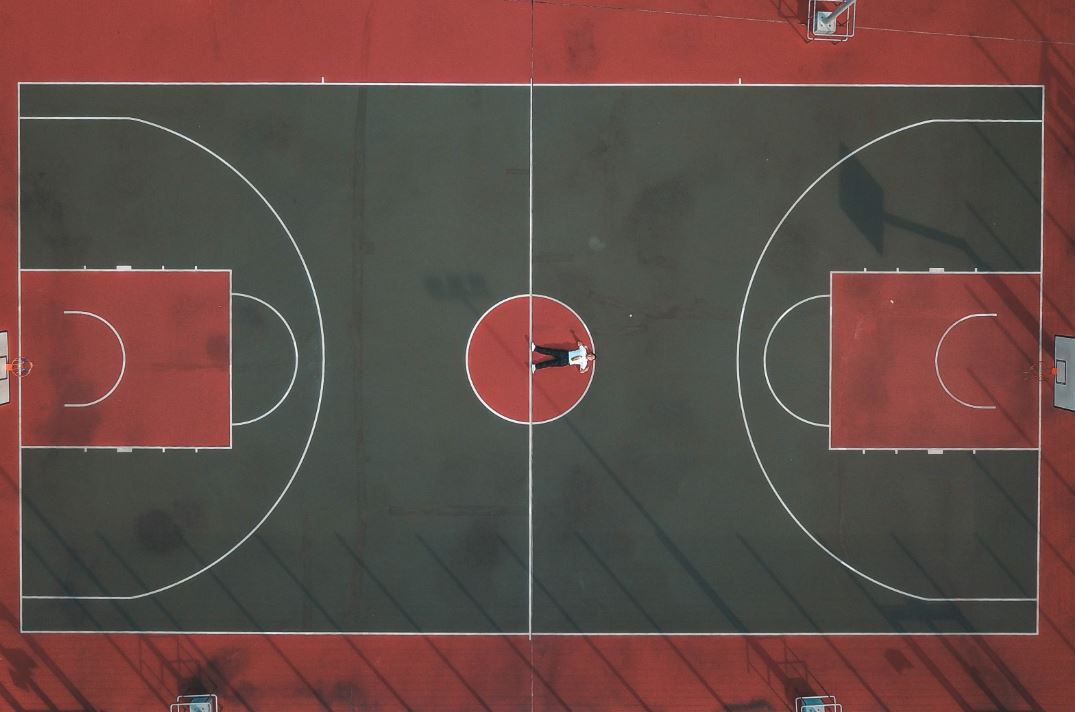 We’ve often wondered in the past having participated in the Reddit r/WallStreetBets forum and its associated stock bubbles would be good or bad for your financial services career.  On the plus side, it shows that you are in tune with market trends and good at getting ahead of the curve.  On the minus side, the attitude to risk that might be inferred could be a little spicy for more conservative colleagues.

But Michael B Levy, according to his profile in the Wall Street Journal, would probably split opinion even more dramatically.  On one hand, his idea of “an asymmetric bet” with “an edge” is a cryptocurrency equivalent of children’s sports trading cards.  Another way of looking at it is that he’s made $20m from an initial investment of $175k..

The electronic assets in question are called “NBA TopShots”.  They consist of a short video clip of basketball action, plus a cryptocurrency token.  You don’t get the reproduction rights to the clip (of course not) and the clips aren’t unique, and indeed nearly all of them are available for free on YouTube.  They’re literally an electronic version of trading cards – all you buy is a sort of abstract concept of ownership of one particular instance of that video clip.  The company that sells them is called Dapper Labs, and old hands in crypto hype might remember them as the inventors of “cryptokitties”, similarly distributed pictures of cats which had a brief collecting craze when they were seemingly the only legal use of Bitcoin.

However, TopShots can be bought and sold, and there’s an active speculative market in the rare ones.  Like anything in crypto investment, this speculative market divides the world cleanly into two groups; people who own a lot of them, and people who find the whole thing incomprehensible and are incredibly bitter about how much money they seem to be worth.  Mr Levy is in the first group.  According to his Twitter, he has dedicated “17 hours a day for the last five months” to researching the market and working out which video clips are going to be rarest and most prized by collectors.  At current (albeit somewhat illiquid) prices, it looks like his reward was about $8,000 an hour.

How does this fit in with his day job?  It’s hard to tell, because he has a sufficiently common name to be virtually impervious to LinkedIn stalking, but according to a podcast interview, he’s done his time in investment banking and business school and now works in Manhattan “for my family’s investment company”.  That might explain the question of how a 31-year old financial analyst had $175,000 to spare for such a high-risk trade.

Although Mr Levy is not selling (it’s actually quite difficult to take money out of the system because of anti-laundering controls), he’s aware that “Any traditional portfolio theory would say this is too outsized an asset”, even if it does give you “the story, the scarcity [and] the joy you get as a collector”.  But he’s now bought a stake in the sponsoring company, and seems to be doing a round of publicity.  On the whole, he might be smarter than the average collector of imaginary trading cards.

Elsewhere, the blamestorming (brainstorming, but with a particular purpose in mind) exercises appear to be beginning at Credit Suisse as each day seems to bring a new piece of bad news about the Greensill funds crisis.  Michael Degen, the head of asset management in EMEA, has been replaced by Filippo Rima, who will be doing the job on an interim basis alongside his current role as head of equities in Switzerland.  Luc Mathys, the head of fixed income and an unnamed banker in Zurich are also being asked to step aside.

All these moves, however, are being described as “temporary”, according to a memo seen by Finews.com.  This suggests that they’re a precautionary measure, and that at the current stage of development, CS might not necessarily be convinced that punishment is warranted.  There’s clearly a lot of uncertainty about how big the losses are.  And given legal argument over the validity of insurance contracts that were meant to protect the Greensill funds, there’s likely to be even more uncertainty over who will end up holding the bag.  If it turns out that CS or its asset management clients take the loss, then most people would expect that “regional heads must roll”.  If, on the other hand, the hot potato ends up with insurers, then Mr Degen, who was apparently the executive who brought the Greensill business through the door, might end up keeping his job after all.

It isn’t just you that’s feeling old – the interns really are getting younger.  Sixteen year old high school student Yi Ke Cao spent two weeks last summer interning at Modular Asset Management in Singapore.  This wasn’t a work experience, community outreach or take-your-daughter-to-work event; it was a proper internship in which she “crunched data in spreadsheets, chatted with veterans and watched nerve-wracking meetings where money managers defended their investment ideas from peers”.  And Modular isn’t a small two-man boutique or a glorified family office either – it’s been spun out of Milennium and has just under a billion dollars under management. (Bloomberg)

A rare one-bank banker; Atiq Rehman’s career with Citi began as a graduate trainee in Pakistan in 1984, and ends this year; he is retiring from his post as head of EMEA emerging markets as soon as a replacement can be found. (Financial News)

As part of a research program with Harvard University, Citi traders in New York are being given rapid home coronavirus testing kits which can be read by an app in 20 minutes. (Bloomberg)

Jeremy Balkin, the HSBC digital strategist who put a humanoid robot in their Fifth Avenue branch, has joined JP Morgan to specially focus on fintech and innovation initiatives in wholesale payments (Finextra)

A reminder of how serious reputational risks can be; the Davy scandal in Ireland started as a little bit of self-dealing by some executives, but now has the prime minister involved, the bonds desk closed and considerable speculation that the brokerage will lose its independence. (Bloomberg)

Booking one’s own travel and lunches is not such a burden at the moment, but if you’re still drowning in admin, here are some tips on how to politely but assertively ask your boss to reverse the last round of support staff cuts. (WIRED)

Have a confidential story, tip, or comment you’d like to share? Contact: [email protected] in the first instance. Whatsapp/Signal/Telegram also available. Bear with us if you leave a comment at the bottom of this article: all our comments are moderated by human beings. Sometimes these humans might be asleep, or away from their desks, so it may take a while for your comment to appear. Eventually it will – unless it’s offensive or libelous (in which case it won’t.)

Photo by Keith Tan on Unsplash 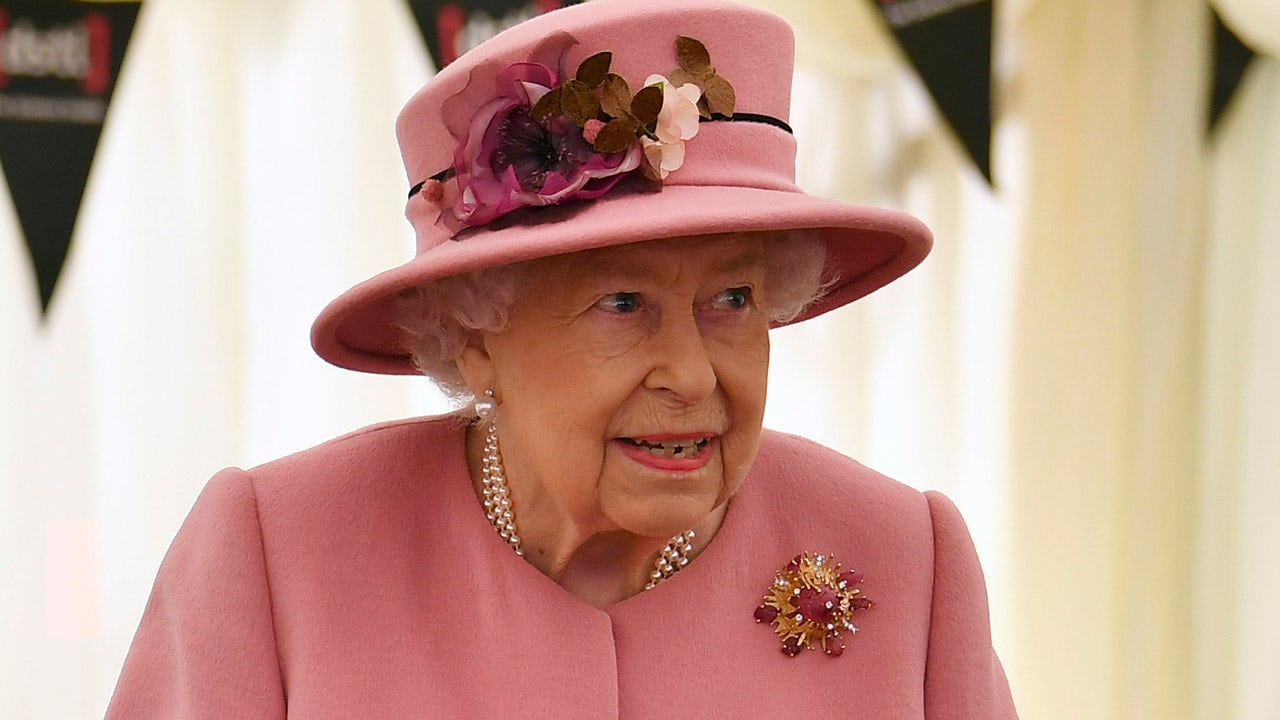 Previous post Where does the royal family get their money?