The House Oversight Committee reissued a subpoena for years of financial records from former President Donald Trump and his businesses as it presses on with investigations into potential conflicts of interest and self dealing.

The renewed push by congressional Democrats to obtain Trump’s financial statements from his longtime accountant Mazars USA follows the Supreme Court’s Feb. 22 rejection of his last-ditch bid to keep his records away from Manhattan District Attorney Cy Vance Jr.

Vance announced on Thursday that he had finally obtained Trump’s tax returns. The same day, the House Oversight Committee re-sent its own subpoena to Mazars, according to a court filing late Tuesday in Washington federal court.

The committee had first subpoenaed Mazars in April 2019, when the inquiry was led by the late Rep. Elijah Cummings, D-Md.

The current Oversight chairwoman, Rep. Carolyn Maloney, D-N.Y., argues it remains as vital as ever for Congress to see the former president’s records in order to craft legislative reforms.

“For more than 22 months, the committee has been denied key information needed to inform legislative action to address the once-in-a-generation ethics crisis created by former President Trump’s unprecedented conflicts of interest,” Maloney said in a Feb. 23 memo.

“The Committee’s need for this information—in order to verify key facts and tailor legislative reforms to be as effective and efficient as possible—remains just as compelling now as it was when the Committee first issued its subpoena,” Maloney said, “and the Committee’s legislative efforts remain just as critical to the American people as they were before President Trump vacated the White House on January 20, 2021.”

The most recent filing in the yearslong case in U.S. District Court in Washington also signaled that the fight over Trump’s records could drag on for months longer.

The joint status report, filed Tuesday by House general counsel Douglas Letter and lawyers for Trump, his businesses and Mazars, suggested a schedule for additional arguments and briefings that would stretch into June. 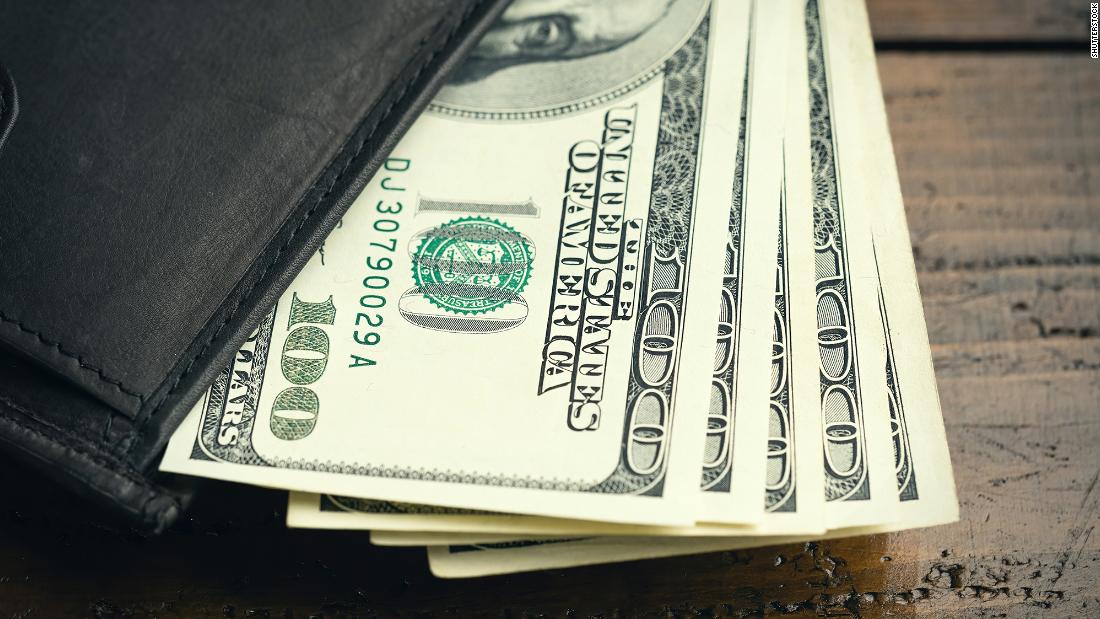 Previous post Got extra cash? Here’s how to put your money to work

Next post Geico must face lawsuit claiming it overcharged on car insurance during pandemic: judge
scroll to top