“It will look entirely different from what the governor introduced,” Householder, R-Berkeley, said on MetroNews’ “Talkline this morning, describing a completely new bill that could be taken up by the Finance Committee.

The Finance chairman said he still needs to talk to the governor about that, alluding to a meeting this coming Wednesday.

“You’re gonna see probably a committee substitute. That’s what I propose,” Householder said today. “I’m gonna meet with the governor probably next Wednesday and have a private conversation with him about which way we should go.”

Today was the 31st day of the 60-day regular legislative session.

The governor is proposing a 60 percent cut in the state personal income tax, suggesting it will be a splash that will encourage population growth. He would like to eliminate the tax entirely within three years or so, banking on that growth.

The income tax accounts for about $2.1 billion of the state’s tax base, about 43 percent of the General Fund to pay for government services like education and healthcare.

An outline of the governor’s plan estimates initial personal income tax reductions totaling $1,035,650,000 and rebates totaling $52 million for lower-income residents — but also tax increases of $902,600,000 to make up for most of those breaks.

The proposal would also raise a variety of other taxes, including on soft drinks, tobacco, beer and wine. And Justice proposes taxing some professional services for the first time, including law offices, accountants, gyms and more. He also advocates a “luxury tax” on some items costing more than $5,000. And he proposes sliding scales for severance taxes for coal, oil and natural gas, paying more when markets are better.

Business groups in recent days have raised concerns that the governor’s proposal specifically exempts “Schedule C” businesses — and other businesses essentially classified as sole proprietors — from the income tax cut.

But many of those same businesses would be subject to new sales taxes under the plan.

That was Householders concern, too.

“If you’re paying income tax from any source you ought to get a tax reduction,” Householder said.

“I believe there’s a slower, more moderate approach that we can achieve tax relief – take smaller bites of the apple so to speak.”

The past couple of years, the House has considered bills to establish a “personal income tax reduction fund” and reduce tax rates the fund reaches a set threshold. Last year, the House passed the bill, but it wasn’t taken up in the Senate. Concerns arose over what the longer-term financial effects would be for the state.

“I think maybe we could do a bit more moderate approach,” Householder said.

Justice has described wanting to make a splash by taking a big cut of the income tax. And he has wanted to eliminate it within three years or so.

The governor envisions being the only state in the region with no income tax, believing that will set up the state in a unique situation to benefit from the mid-Atlantic economy and result in population growth.

“Nothing has sex appeal like getting rid of your state income tax,” Justice said last month.

During his most recent town hall event, Thursday evening, Justice objected to the business groups raising objections to legislators. The governor said, as he has many times, that the businesses need to be willing to sacrifice so other West Virginians can have the income tax cut.

But the governor also acknowledged his proposal could change as it goes through the legislative process. He seemed to be describing small changes, though, rather than a restructuring.

“As this bill goes through the Legislature, I welcome legislators to tweak here, tweak there,” he said. “As this bill moves forward, if we change a little bit here and there, great.”

Some delegates have publicly spoken about their concerns with the governor’s bill. One was Delegate Larry Rowe, D-Kanawha, who spoke about the plan during a “Remarks by Members” session this week.

“The tax shift helps some and hurts others,” said Rowe, D-Kanawha, a member of the House Finance Committee.

He said the increased sales tax would hit those least able to afford it. And he suggested West Virginians who live in border counties will cross the state line to avoid paying those taxes. “It will destroy our economies in the cities that are along the borders,” Rowe said.

And, Rowe said, “the tax turns every transaction into a taxable event — transactions with attorneys and accountants fixing your tax returns, I think haircuts, taxes put onto services that have never been taxed before. Again, large law firms, large accounting firms can just take the work across the bridge and make the money without paying 8 percent of their gross income.” 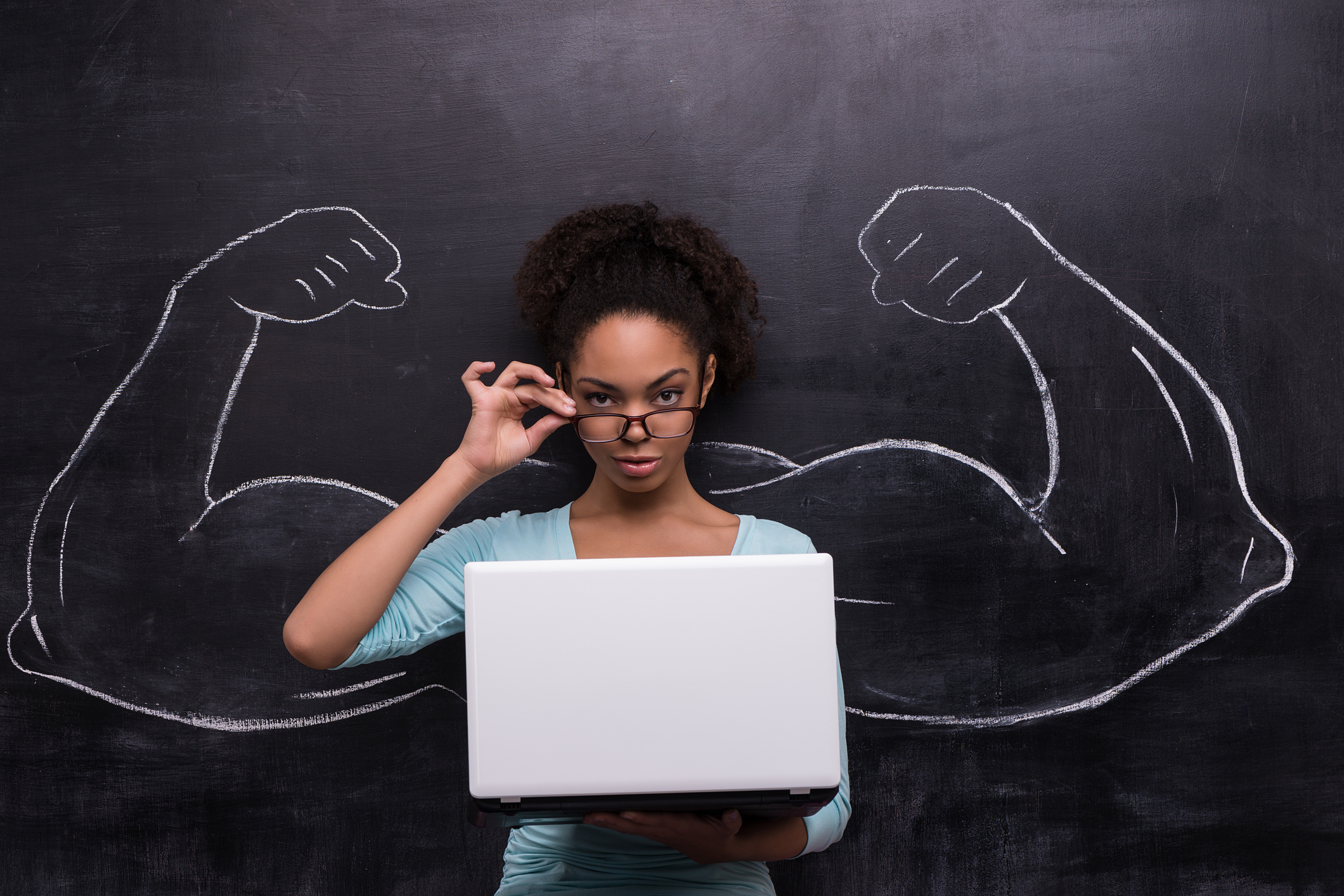