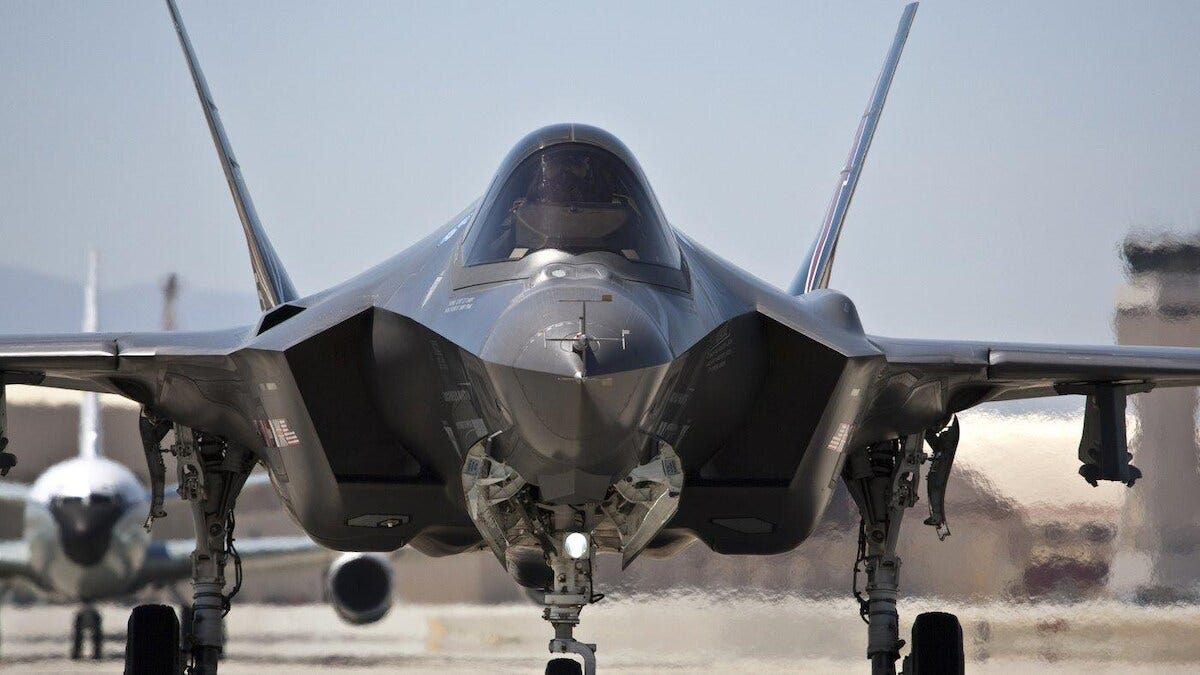 Lockheed Martin chief test pilot Alan Norman discusses the Pentagon’s purchase of 478 F-35 fighter jets and the ability of the airframe to adapt to new demands, remaining relevant “for decades to come.”

Smith said he wants to  “stop throwing money down that particular rathole” for the F-35, which currently costs $36,000 per hour and has a projected lifetime cost of $1.7 trillion. It’s believed to be the world’s most expensive weapons platform.

“What does the F-35 give us? And is there a way to cut our losses? Is there a way to not keep spending that much money for such a low capability because, as you know, the sustainment costs are brutal,” Smith said at a Brookings event Friday.

At the same time, Air Force officials said they are conducting a study to analyze the best mix of fighters, including Lockheed Martin’s F-35, Boeing’s F-15EX and a replacement for the service’s oldest F-16s.

Smith said he would try to figure out the most “cost-effective” combination as well.

“What I’m going to try to do is figure out how we can get a mix of fighter-attack aircraft that’s the most cost-effective. And I am telling you right now a big part of that is finding something that doesn’t make us have to rely on the F-35 for the next 35 years,” he said, according to Defense News.

“We have wasted a spectacular amount of money on weapons systems that either haven’t worked at all or who have not lived up to their promise,” Smith said. “The failure we wind up tolerating is failure on a massive freaking scale. Think F-35.” 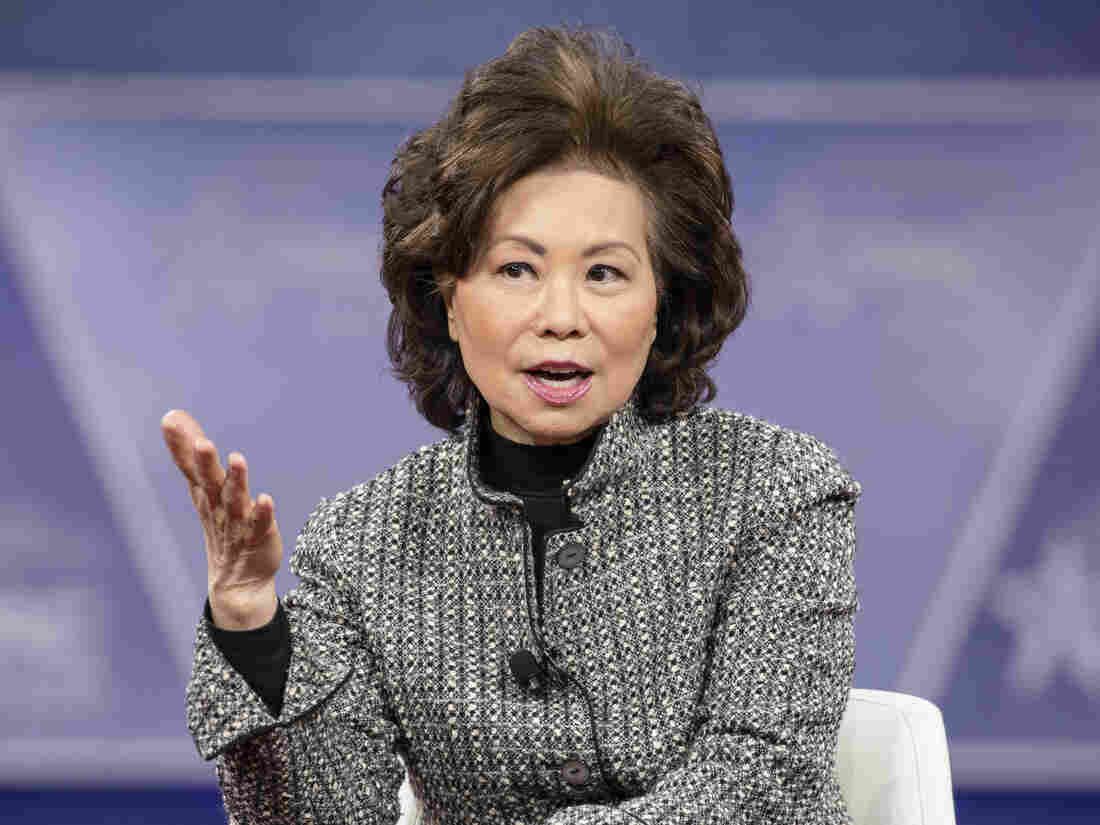 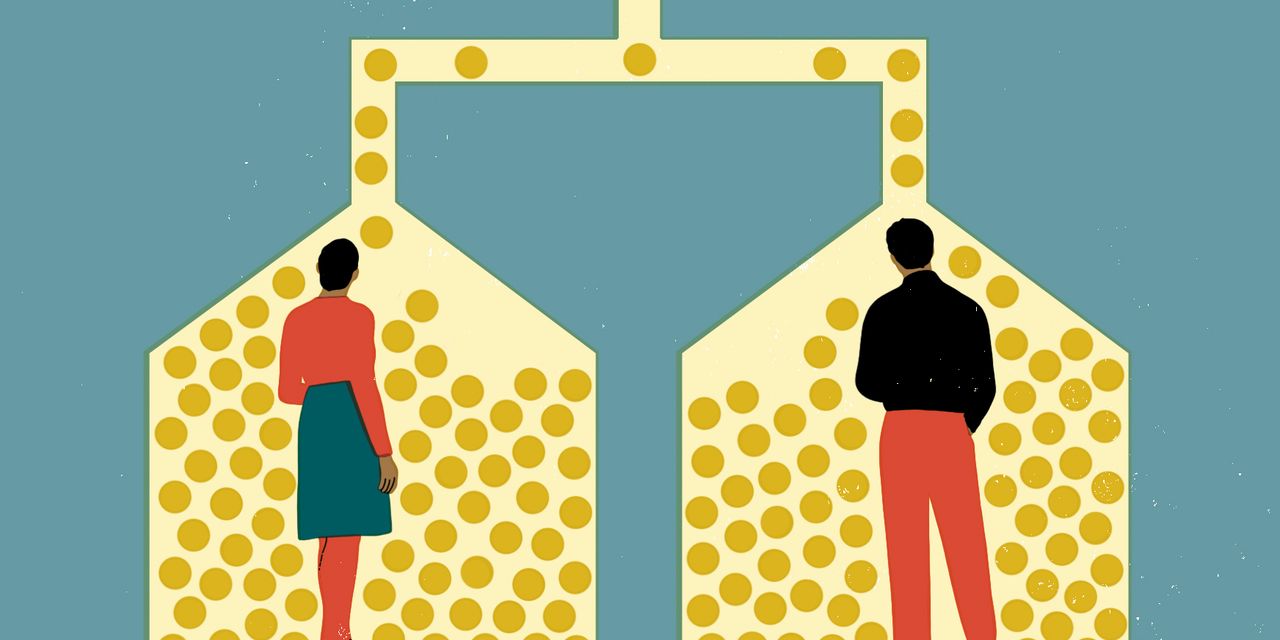