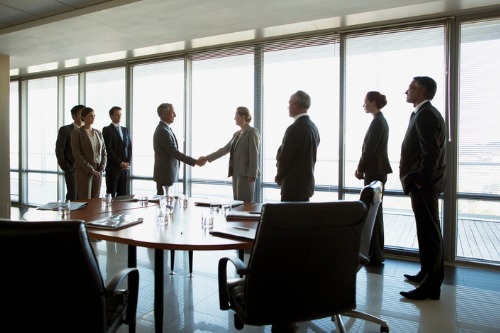 Insurance intermediary Global Risk Partners (GRP) has today confirmed its completion of the deal that sees it acquire Marsh’s UK Networks business, following regulatory approval. David Hopwood, head of the UK Networks business, joins the GRP executive and will continue to head up the networks business under new ownership. He will have overall responsibility for building further growth and success for the network’s 256 members and around 400 trading partners.

The Networks business is comprised of Marsh ProBroker, Bluefin Network and Purple Partnership and the acquisition also includes Marsh Connections, Marsh Labyrinth and Broker2Broker (B2B). The completion of the deal means GRP controls or influences around £1.6 billion of GWP annually.

Commenting on the news, Hopwood said that since the deal was announced in February, the group has launched its new Hedron Network brand, along with a “comprehensive and flexible” new proposition. He described Hedron as a powerful image to represent the network’s mutually supportive community of brokers, insurers, and the many product and service facets of its proposition.

“We have had fantastic feedback from our brokers and insurer partners since introducing Hedron to them in mid-April,” he said, “and I’m confident that Hedron will deliver added value to our members and drive future growth for the network.”

Meanwhile, Mike Bruce, GRP’s group CEO, noted that the completion of the deal was an important milestone for GRP and that he looked forward to supporting Hopwood and his team in their drive to achieve growth and success for Hedron under GRP’s ownership. The launch of the new brand will trigger the group’s ambitious strategy for the business, he said, which includes plans to onboard new members, provide new products and service and increase penetration of the network panel.

“We have had a very positive reaction from our strategic insurer partners to the deal and we expect our insurer engagement to bring further benefits to our members and their clients,” he said. “I am confident that, very quickly, we will be able to show that GRP is the right home for this business.” 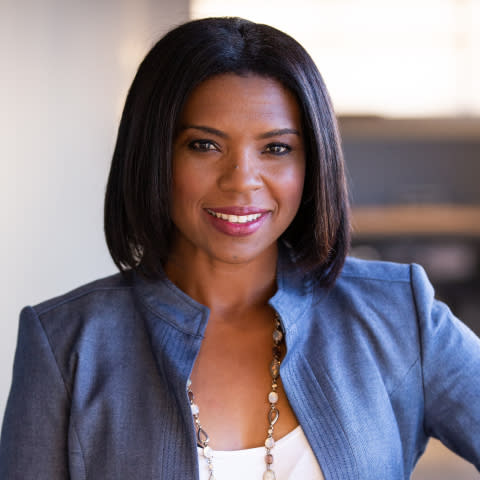