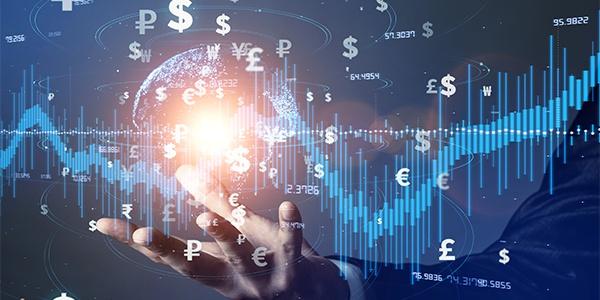 Some major changes could be coming soon to a central bank near you, with an estimated 90{98cae0078f524eff3ab8ec32cf55b261677ef6c8a6ed6e94d92a4234b93f46b6} of them at some stage of developing a central bank digital currency, or CBDC. In October 2020, the Bahamas became the first economy to introduce its own CBDC, the Sand Dollar, but many more national currencies are expected to be rolled out in the coming years.

I have much more to say on this, but first, let’s get an update on official gold purchases. Since 2010, central banks have been net buyers of the yellow metal as they seek to mitigate risk and hedge against their very own monetary decisions.

That being so, 2021 is off to a rough start in terms of official purchases. Central banks were net sellers in January and February for the first time in over a decade, unloading some 16.7 metric tons, according to the World Gold Council (WGC). This has contributed to gold’s poor performance so far this year, falling 6.5{98cae0078f524eff3ab8ec32cf55b261677ef6c8a6ed6e94d92a4234b93f46b6} through last Friday. Turkey was the biggest seller, dumping 11.7 tons in February alone.

Not all central banks were sellers. India bought 11.2 tons in February, Uzbekistan 7.2 tons. Serbia has been accumulating gold every month since February 2019.

The Magyar Nemzeti Bank (MNB), the central bank of Hungary, announced earlier this month that it tripled its holdings from 31.5 metric tons to 94.5 tons, putting Hungary first among Central and Eastern European countries in terms of gold reserves per capita.

“As it carries no credit or counterparty risks, gold facilitates reinforming trust in a country in all economic environments, which still renders it one of the most crucial reserve assets worldwide,” the bank wrote in a press release.

When it comes to gold policy, though, the big news is that China is now allowing domestic and international banks to import large amounts of the precious metal into the country in an effort to support prices. According to reporting by Reuters, an estimated 150 metric tons worth $8.5 billion will be shipped into China as soon as this month or next.

The country is already the world’s largest importer of the metal, so this is an important development that I believe could help the gold price stay buoyant.

Besides holding gold—one of the oldest known assets, having been mined for over 5,000 years—many central banks are now on a path to introduce their own digital currencies, something our ancestors could never have conceived.

More than 60 central banks right now are believed to be exploring the idea of CBDCs, including retail tokens that would be used by citizens as well as wholesale applications for financial institutions.

But first, what is a CBDC, and what isn’t it?

Simply put, CBDCs are digital payment instruments that, like traditional fiat currency, are issued by a central bank and denominated in the national unit of account. The hope is that they will allow for safe and secure transactions and provide a transparent audit trail while also featuring a level of confidentiality.

Another benefit? No more having to break bills. Many people have shied away from using dirty paper cash during the pandemic, but in years past, Americans would lose some $62 million every year in loose change.

For now, CBDCs appear to be designed not to replace traditional cash but to supplement it. Nor do they seem to threaten the growing popularity of cryptocurrencies such as Bitcoin, whose price is far too volatile to be used as an everyday medium of exchange. Earlier this month, Federal Reserve Bank of Dallas President Robert Kaplan called Bitcoin a “store of value,” like gold, rather than a currency.

Having said that, many merchants now accept Bitcoin as payment, the most notable, perhaps, being Tesla. Visa and PayPal already let customers use cryptos to settle transactions, and last week, PayPal-owned Venmo said it will permit crypto trading. Miami mayor Francis Suarez wants to allow residents to pay their taxes in Bitcoin.

Some central banks are ahead of others in launching a CBDC. Like I said, the Bahamas has the Sand Dollar, while Cambodia has the Bakong. Gold-loving China has reportedly been working on a digital yuan since 2014, and recently it doled out millions of dollars’ worth of the prototype currency to people in Shenzhen and other cities to test drive. Meanwhile, Britain’s Treasury and the Bank of England (BOE) announced last week the creation of a taskforce to look into what some people are calling the “britcoin.”

No Cash, No Problem

Transitioning to digital currencies is easier when the country already has a history of preferring online payments to paper cash. Take Sweden and Norway, two of the most cashless societies. Both Nordic countries are currently working on their own CBDCs.

As some of you may know, Sweden was the world’s first country, in 1666, to issue paper money. Today, it’s set to become one of the first to introduce a digital token, the e-krona, possibly as early as November 2022. The move follows years of declines in the amount of banknotes and coins circulating in the Swedish economy. Only around 6{98cae0078f524eff3ab8ec32cf55b261677ef6c8a6ed6e94d92a4234b93f46b6} of transactions are believed to be made using physical cash.

Bitcoin Dominance Drops, Opening the Door to Other Cryptos

Again, CBDCs are not expected to compete with cryptos such as Bitcoin, which is taking its place as a tradeable asset like gold.

In any case, Bitcoin’s weakness could very well be other cryptos’ boon. For the first time in three years, its market cap as a percent of the total cryptocurrency ecosystem dropped to 50{98cae0078f524eff3ab8ec32cf55b261677ef6c8a6ed6e94d92a4234b93f46b6} last week as its price slid. When this has happened in the past, according to Cointelegraph, other coins have moved in to pick up the slack, with gains led by Ether. Indeed, Ether hit a new all-time high of $2,583 last week as analysts predict further advances on a scheduled drop in supply. 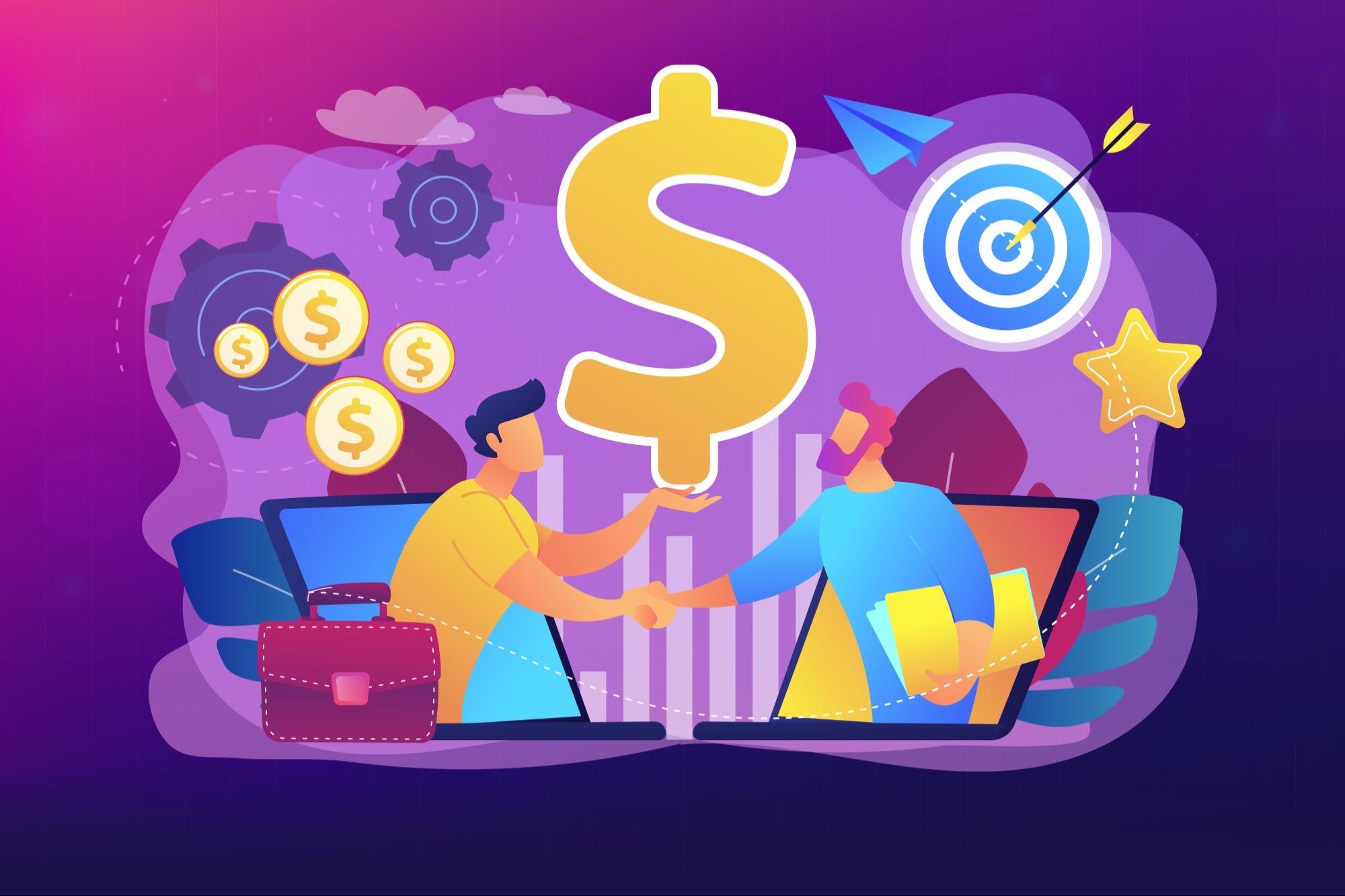