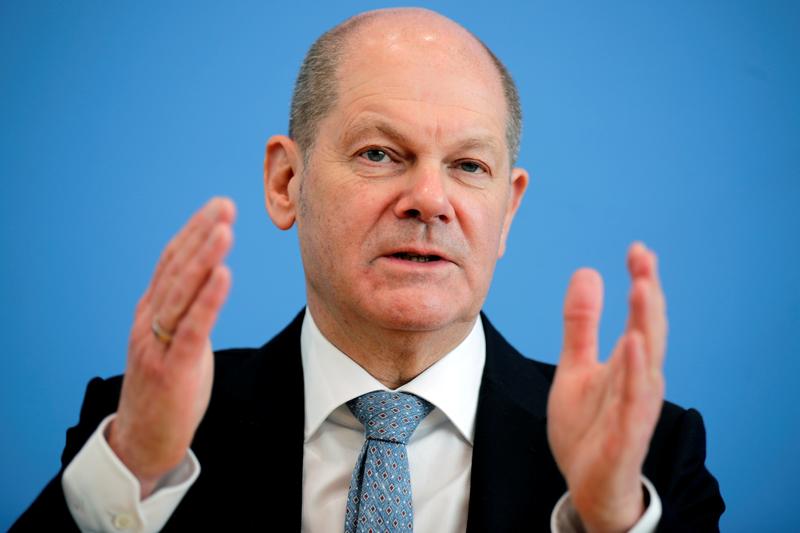 “Today is a good day for Europe … Now, we can act united for a strong Europe which stands in solidarity and is fit for the future,” Scholz said as both Germany and France presented their plans for the money.

It is also meant to advance the EU’s longer term goals of cutting net CO2 emissions to zero by 2050 and to get a slice of the digital economy, now dominated by U.S. tech giants like Google, Amazon or Facebook.

Scholz said Berlin aims to spend 11.5 billion euros on helping companies transfer to hydrogen as an energy source, on incentives to purchase electric cars, buses and trains, and on renovating buildings to improve energy efficiency.

More than 14 billion euros are earmarked for facilitating digital change, for example to help the car industry convert its production processes and make the education, health and public administration sectors fit for the future.

Scholz said Germany and France intend to lay the foundations for a European cloud infrastructure and advance European capabilities to build next-generation processor chips, areas where the bloc lags behind.

France expects 41 billion euros from the recovery fund with the first 5 billion disbursed in September. 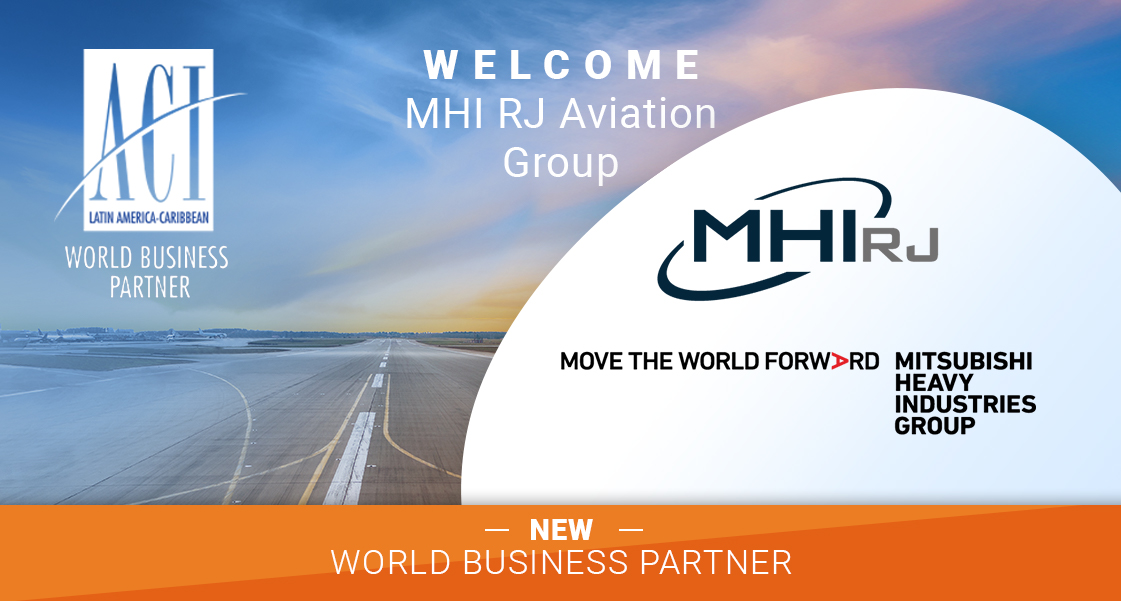 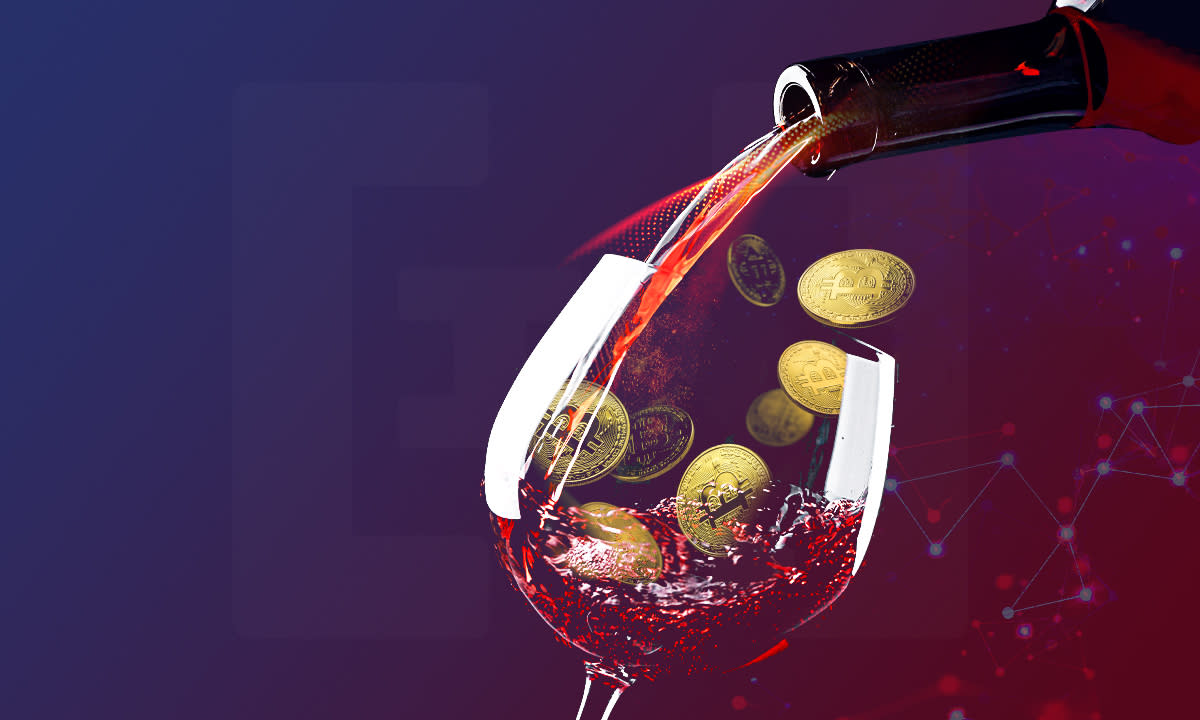