McInerney said Genworth will continue to evaluate its options as market conditions develop.

Talks for the deal, proposed in October 2016, lasted nearly five years before being scrapped, making it one of the world’s longest deal engagements. The transaction had been on the back burner due to concerns over Chinese access to sensitive data of U.S. citizens.

“We maintain our positive long-term outlook for the MI sector, given strong trends in the U.S. housing market and expected tailwinds as the economy recovers from COVID-19,” McInerney said.

Enact has seen demand for mortgage insurance soar, as low interest rates and strong underlying demographics have provided tailwinds to the overall housing market during the COVID-19 pandemic.

The IPO would have generated about $542 million at the top end of the range announced earlier for Genworth’s subsidiary Genworth Holdings that has full ownership of Enact, valuing the company at nearly $4 billion.

The Raleigh, North Carolina-based mortgage insurer was founded in 1981, and currently operates in all 50 states and the District of Columbia. The company provides credit protection to mortgage lenders and investors. 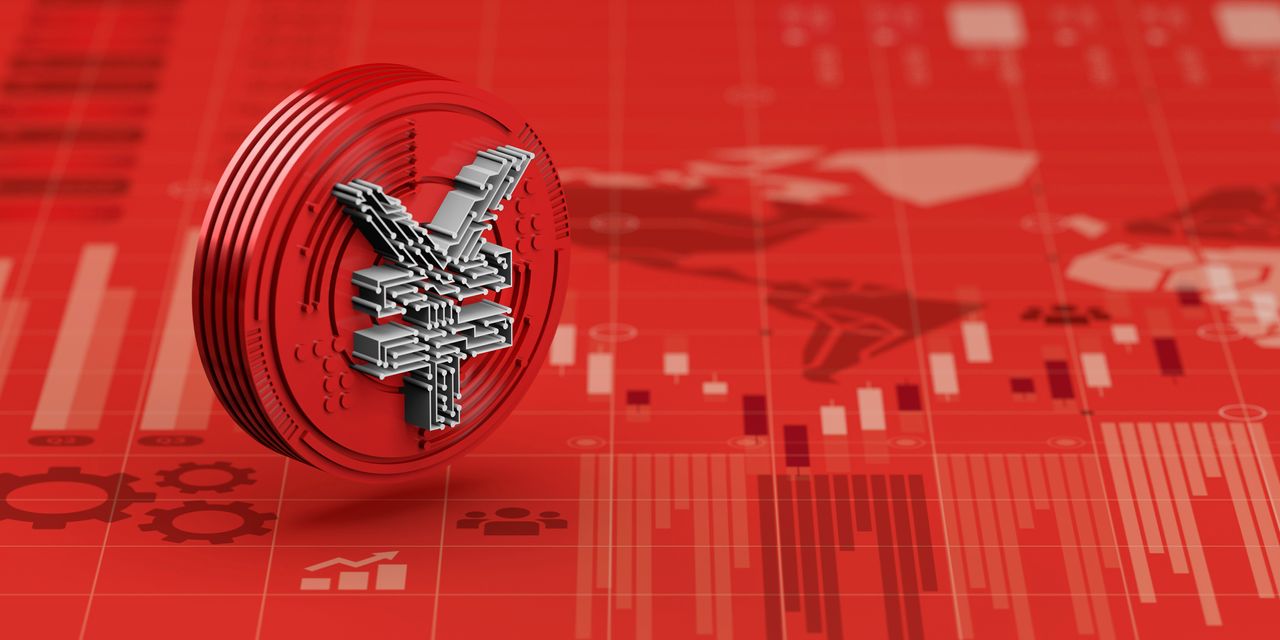 Previous post U.S. companies, not the government, have most to fear from China’s digital yuan
Next post Sustainable Fashion Model
scroll to top