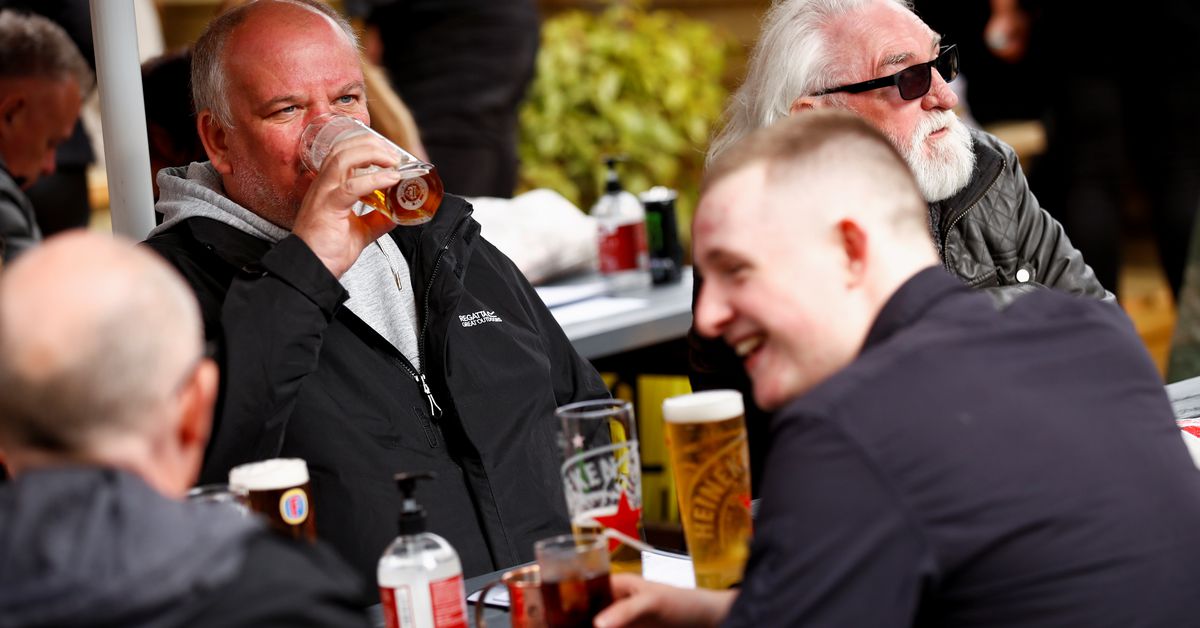 Friends will hug, pints will be pulled and swathes of the British economy will reopen on Monday giving 65 million people a measure of freedom after the gloom of a four-month COVID-19 lockdown.

Most of the British will be free once again to hug, albeit cautiously, drink a pint in their pub, sit down to an indoor meal or visit the cinema after a series of lockdowns that imposed the strictest restrictions in peacetime history.

The biggest public health crisis in a century was accompanied by a drastic extension of state power; during England’s lockdowns police broke up parties and protests alike, shut down religious services and handed out fines of up to 10,000 pounds ($14,000) to youngsters for partying.

As freedom beckons once more, there is excitement.

“I shall be hugging literally everyone I can get my hands on,” British actress Joanna Lumley told The Telegraph newspaper. “I shall snatch babies from their mothers, and lean over zimmer frames.”

“I shall hug girls at the till, the picture framer, and lads playing footie in the park. Much later obviously I shall be hugging police personnel as I am charged at the station. Hugger-mugger, that’s me.”

Beside the euphoria, though, there is also anxiety.

Prime Minister Boris Johnson, who before he imposed three national lockdowns had railed against the “nanny” tendencies of the British state, advised people to cuddle cautiously and served notice that the spread of the coronavirus variant first identified in India meant that the final UK reopening in June could be delayed.

“Together we have reached another milestone in our roadmap out of lockdown, but we must take this next step with a heavy dose of caution,” Johnson said in a statement.

There is growing concern about variant B.1.617.2 which British scientific advisers say will become the dominant variant in the United Kingdom and which is more transmissible than B.1.1.7 (the variant first identified in Kent, England).

“It’s been a long, long time this one,” said Clare Smyth, the chef of London restaurant Core who won her third Michelin star in January during lockdown.

“I’m super excited, can’t wait to get the guests through the door, it’s going to be quite emotional,” she told Reuters. “London is opening up and exciting times will be ahead and it will bounce back.”

Though the rules are slightly different in the United Kingdom’s four constituent parts, restrictions are being eased in England, Scotland and Wales from Monday while they will be eased slightly later in Northern Ireland.

The scars of COVID-19 remain.

The UK’s official death toll is 127,679 – Europe’s highest figure and the world’s fifth highest, after the United States, Brazil, India and Mexico, according to Johns Hopkins University.

The British economy last year had its worst decline in three centuries while the government spent hundreds of billions of pounds to save jobs and companies and the Bank of England doubled its bond buying programme. 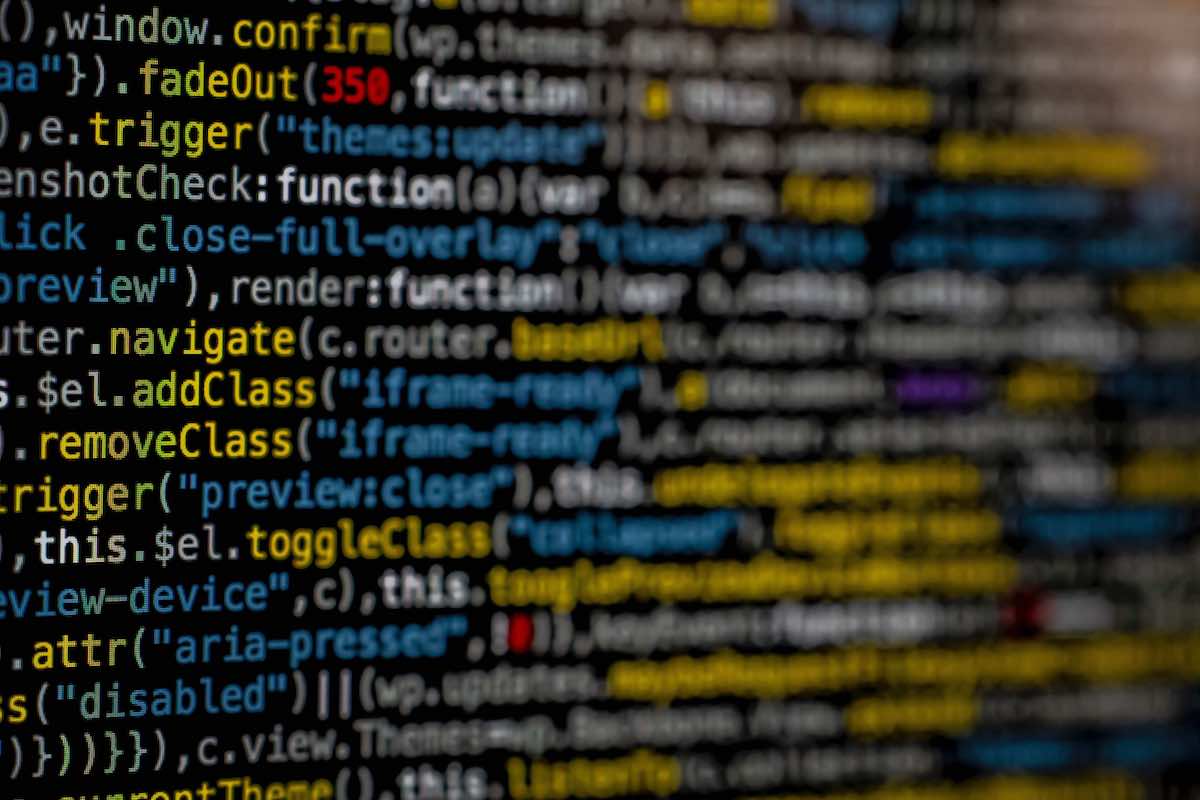